Why Foreign Affairs Ministry spent ¢7.9m on a ¢1.4m project 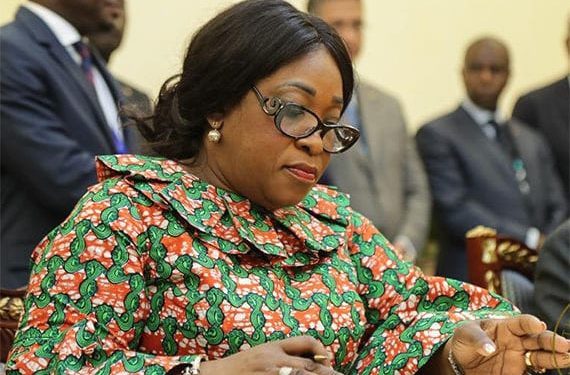 The Foreign Affairs Ministry has reported that a project that was initially estimated to cost the government GH1,435,728.99 was actually completed at GH7,967,886.57.

This is because the contractor fell ill and could not complete work on time.

International Development Resources was given the job of renovating the Adu Lodge Guest House on March 15, 2007.

However, according to Ambassador Ramses Joseph Cleland, the Acting Chief Director of the Ministry, the project stalled a year later as a result of the contractor’s poor health.

When the Ministry testified before the Public Accounts Committee (PAC) on Friday, January 20, 2023, they stated that the project had been revisited in March 2019 and had been re-valued at GH7,967,886.57 for the same contractor to complete at the consultant’s request.

The committee questioned whether the provisions of the contract permitted for the failure of the contractor to complete the project on time to incur a cost to the state after being unsatisfied with the Ministry’s answer.

In response, the Ministry stated that nobody else save the estate officer, who wasn’t present at the committee meeting, could speak to that.

In order to allow the Public Accounts Committee to make a decision on the topic in its report, the committee has instructed the Ministry to provide them with the contract and all other required papers.