Mr Sylvan Dauda Danaa, the Builsa South District Director of the Ministry of Food and Agriculture (MoFA) in the Upper East Region, has said that COVID-19 might affect rice production in the area.

He said there is a need for intensive education if production is to increase.

According to him, even though there are plans to increase rice production in the District beyond the quantity produced last year, various concerns related to COVID-19 could cause many farmers, especially small scale farmers to downsize their production.

He added that many of the farmers in the area are of the view that if they increase their farming activities, they would contract the virus since they would have to engage more human labour on their farms.

He said Agriculture Extension Officers who are to engage the farmers, are often not well equipped with Personal Protective Equipment to enhance interaction.

Mr Danaa, who made the call in an interview in Bolgatanga, said: â€œIf you have a Farmer Based Organisation of 30 people, you cannot meet them to transfer technology to them and this would, in turn, affect farming.â€ 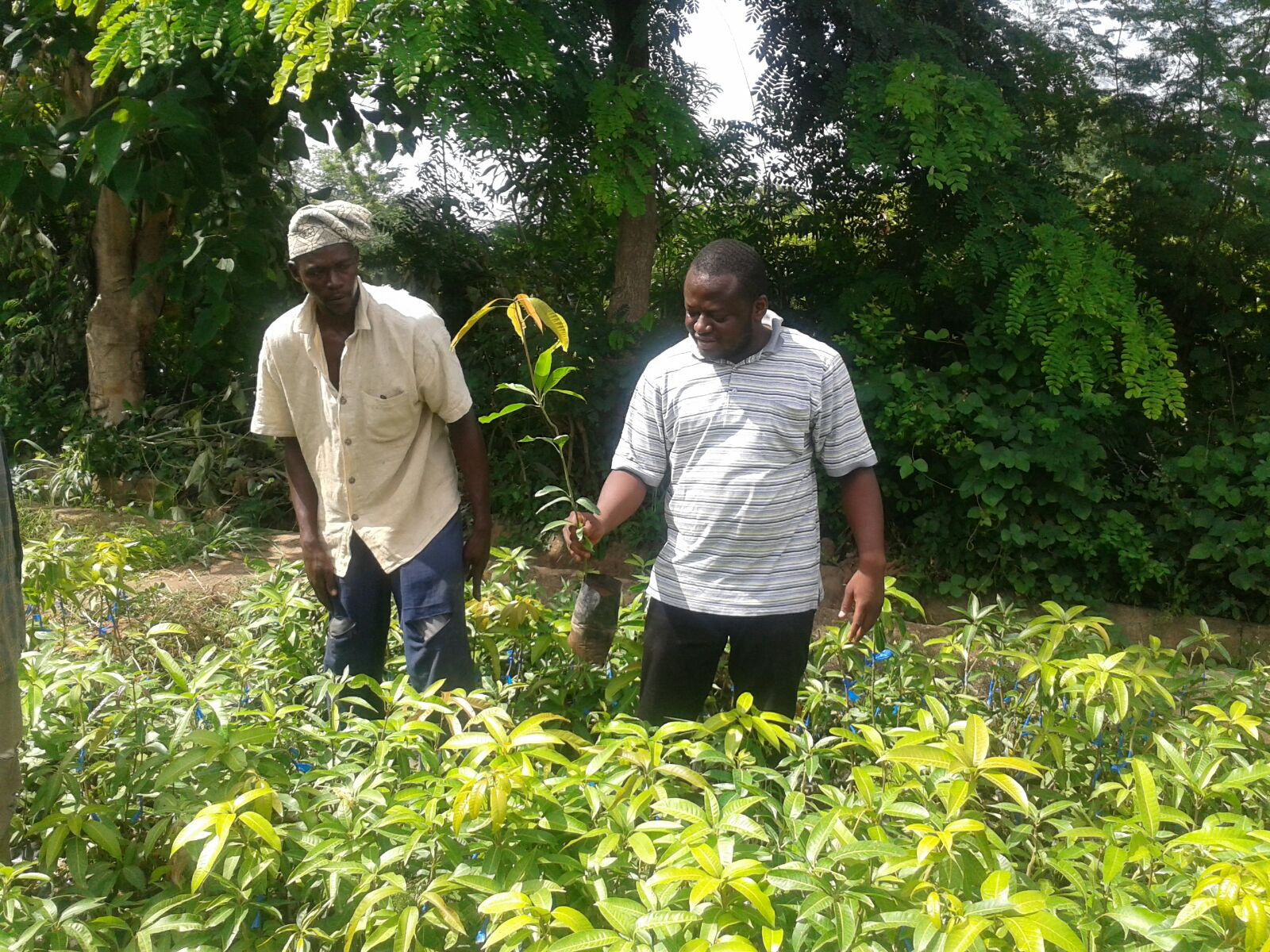 The Director said there is the need for an emergency plan to handle the agricultural sector at this time of the pandemic as â€œfarmers are scared to go to their farms because they mostly weed and apply fertilizers on their farms in groups.â€

He said with the current protocol of social distancing, farmers who hitherto engaged large groups of labourers to work on their farms would be compelled to reduce the numbers which would affect production.

Mr Danaa said while monitoring farms in the District, â€œOne of our farmers who by this time last year had cleared her land and started preparing for the season, had only cleared a little portion this time adding that she cannot farm on a large scale as she could be infected with the disease.â€

â€œThis clearly shows that the understanding of the farmer about the virus is different. The farmers need to know that they can still farm, but observe the COVID-19 protocols within their farms,â€ the Director said.

He said the District cultivated about 1,500 hectares of rice last year adding that â€œthere is the possibility of us increasing because we have a potential of 4600 hectares that is yet to be developed for farming.â€

Mr Danaa said but for the COVID-19 pandemic, which may affect rice production, there is an opportunity for increased production this year, especially with the use of the improved seeds provided by the government.

Speaking on the availability of the market for the rice if production is increased despite the pandemic, the Director said, â€œWhat happened last year, has led some organisations to see the need to buy the rice from our fieldsâ€.

â€œAside that, government strategy would be put in place to support the market of the produce. We will also be available to link some of our farmers to markets outside and within the region. So with that, I think the marketing will not be much of a problem.â€

Ghana irritates me; I give up on it everyday – Ace Ankomah