There are several other singers who equally abuse drugs – Nasty alleges 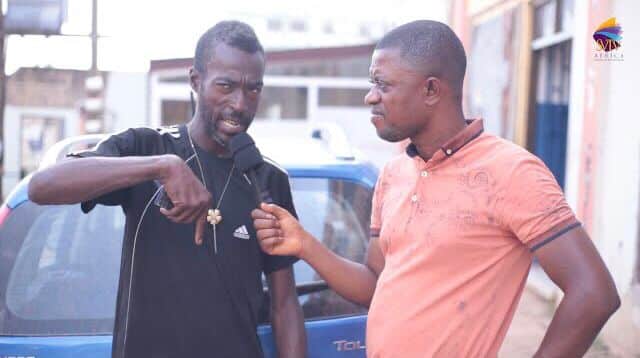 Ghanaian singer Nasty who has admitted to being hooked on hard drugs for 22 years has alleged that there are many of his colleagues who are equally captives of this addiction.

Nasty known for blessing artistes with choruses delivered with his melodious voice has been out of the music scene due to his battle with drugs.

In an interview with SVTV Africa, he disclosed how he got hooked back in Senior High School (Adisadel College) and how drugs impoverished him and also robbed him of his family.

“It was in 2003 when I started getting addicted…listen, let me tell you something. I know about 20 artistes, popular stars in Ghana that take drugs. I am not gonna mention names. We currently see them on our TV, they are termed as the dons. I ain’t gonna mention anybody’s name.

“Could you believe that the kids who mock me when they see me are now taking drugs because after taking weed for years, there will be the urge to take something higher…you will only know how it feels when you’ve taken these drugs. It will boost you and you’ll be very active,” Nasty told DJ Nyami.

According to Nasty, his family who has almost given up on him did everything in their power to get him out of his situation by checking him at several rehabilitation centres.

“I started taking the cigarette and in some ways, you will get high, then weed but on the third sequence, you need something and before I realized, I was captive…back in school I was a baron…I used to package it for international travels,” he added in the interview monitored by GhanaWeb.

Watch the videos below: