Sweden will provide Ukraine with its largest military aid package yet 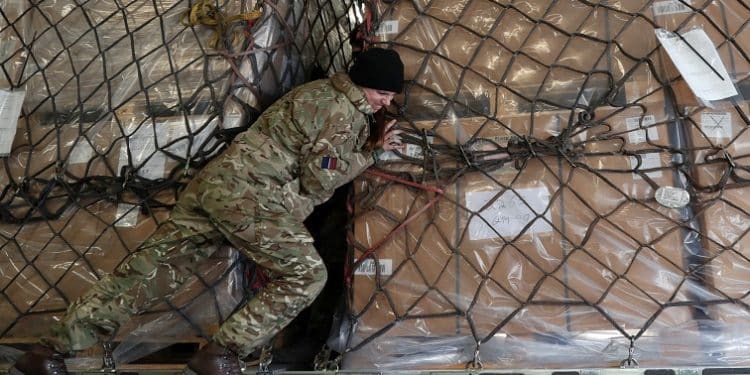 Image: Reuters Aid being off loaded from a cargo plane

Sweden’s previous contributions to NATO, along with neighbouring Finland, have ranged from simple equipment such as helmets and body armour to rocket-propelled grenades and missiles.

“It’s a bigger military support package than all eight previous packages combined,” Kristersson told a news conference. “It’s the single largest we’ve done, and we follow exactly the Ukrainian priority list of what they themselves think they need just now.”

Defence Minister Pal Johnson said the new package of military equipment included an air defence system and ammunition from the stock piles of its armed forces, much needed to defend Ukraine against a fierce onslaught of Russian missiles in recent weeks.

Sweden’s previous Social Democrat government, which lost to Kristersson right-wing coalition in elections in September, had agreed several tranches of aid to Ukraine, both military and humanitarian, worth well over 1 billion crowns.

The Archer artillery system has been high on the Ukrainian wish list for some time but was not included in the fresh aid package, though Johnson did not rule it out for the future and said more support would be forthcoming.

Kristersson also said the government was closely following developments concerning the explosion in Poland near the Ukrainian border on Tuesday and that more information was needed to gain a clearer picture of what happened.