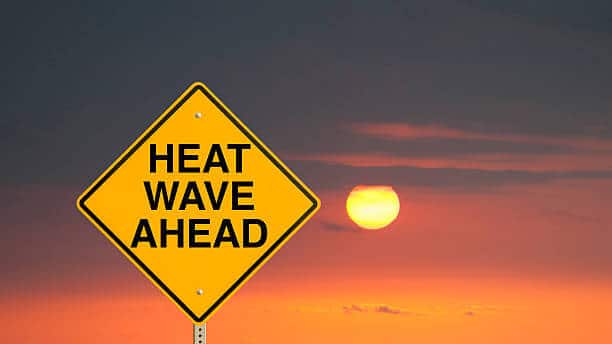 As the mortality toll from a continuing heatwave in some parts of the country increases to eight, the South African government has encouraged citizens to exercise caution.

State broadcaster SABC quoted a state official as expressing concern over the impact of the hot weather that the country had been experiencing.

“We are extremely sad to hear about the passing of eight people that have died of heat stroke in the Northern Cape after a heatwave hit the province over the week. Government sends its deepest condolences to the bereaved families,” Michael Currin, the head of the government communication service (GCIS), is quoted as saying.

Some parts of the country have recently been experiencing temperatures of above 40C.

The government has urged people to take measures such as drinking water and wearing light clothing to avoid heat exhaustion.