A group calling itself the Concerned Comrades of the Convention Peopleâ€™s Party (CPP) is calling on the leadership of the party to step aside to allow for ongoing police investigations into the alleged opening of a secret bank account by some executives, including the acting Chairperson.

The group is this time opting for dialogueÂ after it previously lockedÂ the offices of some CPP executives over the account.

The leader of the Concerned Comrades of the CPP, Peter Kin Adano, speaking toÂ Citi News,Â said:Â â€œwe are calling for a total housecleaning of the Convention Peopleâ€™s Party and the setting aside of most of our current leaders who are currently under investigationâ€.

The groupâ€™s actions followed a letter by the National Treasurer, Samuel Gordon Etroo, to the headquarters of the GCB Bank stating that the opening of the bank account without the consent of the executives was a clear violation of their rules.

The CPPâ€™s National Youth Organiser, Nabila Basiru,Â has come out to deny any knowledge of the alleged secret bank account.

â€œI am not aware of any account being operated by any officer of the partyâ€¦I stated it clearly when I went to the police station and when I spoke to my lawyer that I have no hand in that. I donâ€™t even know where the account is,â€ he said to Citi News in January. 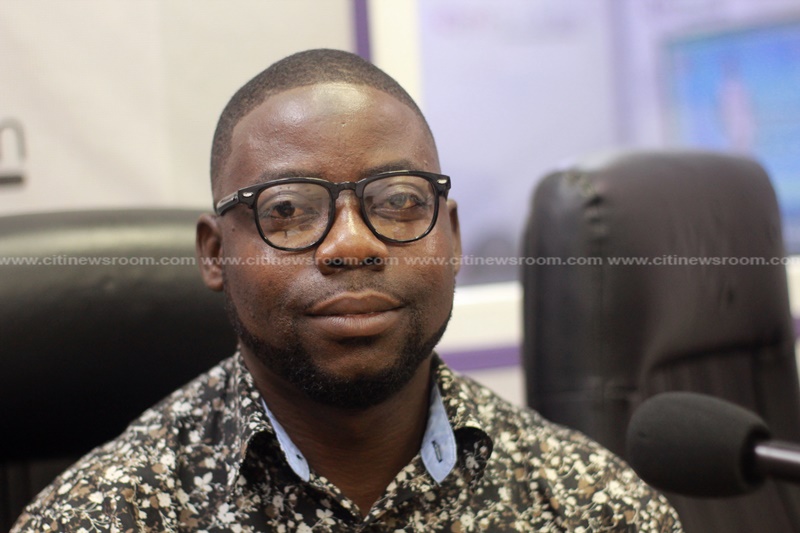 He confirmed that he had been invited by the police in Adabraka as investigations proceed into the allegations.

According to him, a criminal complaint was made against all national leadership of the CPP.