It is inevitable for crimes to be committed in a country. In this article, we take a look at the top 7 Dangerous Prisons in Ghana.

The prison was the Governmentâ€™s place to ease congestion experienced in many prisons around Ghana. After its completion, most of the hardened criminals from across Ghana were swamped into the facility. The facility was well built compared to other facilities as it hosts accommodation for the officers.

The facility also creates room for the inmates to express their talents through carpentry programs. This is in an aid to improve the living conditions of the facility for the inmates. The inmates are provided with basic human needs such as food, water and a place to sleep. 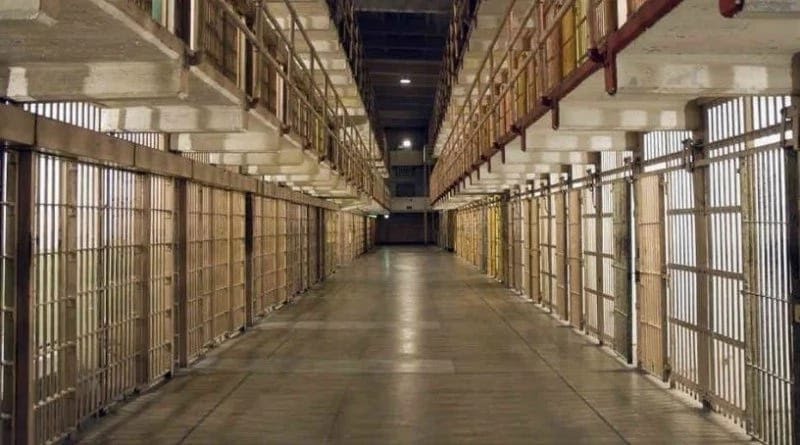 The facility is located in the Cape coast. The facility hosts some of the high rank criminals from all over Ghana. The facility was established to meet the international maximum-security standards. It has a total holding capacity of over 2,000 inmates

It also has a host of other amenities such as a health care unit, a multipurpose sports field, inmates block and dormitories and a modern day administrative block. The second phase of the facility once completed will also host a training workshop where inmates will be equipped with basic survival skills.

Among the list of oldest prisons in Ghana established in the early 19th century after the European dominance in the Ashanti Region. The facility has been renovated over the years to cater for the large population of inmates in Ghana. There have been complaints of congestion in the facility but efforts have been put by the Central Government to construct modern cells for the inmates. 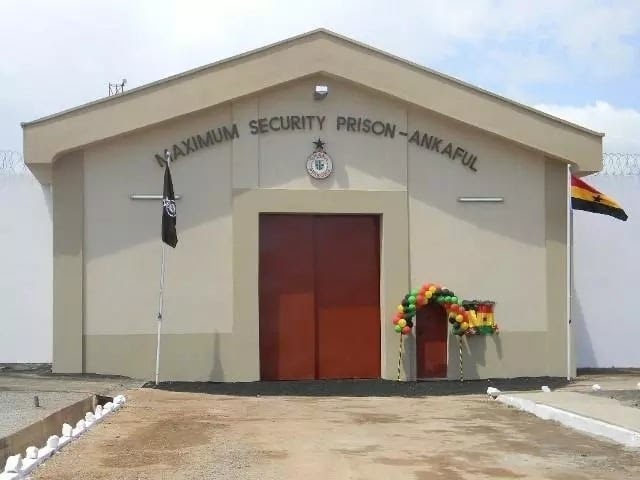 It is one of the biggest female prisons in Ghana occupying a total area of 5.16 acres. Established back in 1973 to offer safe custody of female inmates in terms of rehabilitation and reformation. They offer educational opportunities to the willing female inmates who participate in national examinations like the rest of other students.

The Senior Correctional Center is one of the biggest juvenile prisons in Ghana. They deal with cases of children under the age of 18 years who have been incarcerated for criminal offences. Their main mission is to reform and rehabilitate the children so that they can be accepted by society once they are of legal age. 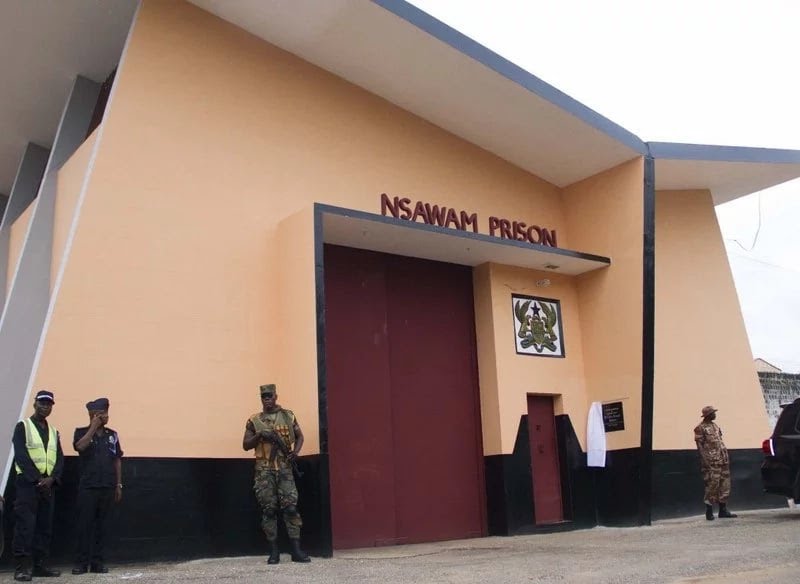 The facility is located in the Tamale township area. They have a holding capacity of close 1,000 prisoners but over the recent years the population has increased with the main problem of congestion resulting to many inmates sharing cell mates. The facility was established to de-congest some of the prisons in Ghana. It hosts some social amenities such as sport facilities, a medical health unit and servant quarters for the officers in the facility.

The facility is located in Jamestown, Accra. It was established by the British in the 16th Century to host slaves. The facility has been in service to Ghanaians for over 400 years. However, the facility evacuated all prisoners in order to turn into a museum. Today, it is a tourist attraction site with many foreigners flocking in to see the site. 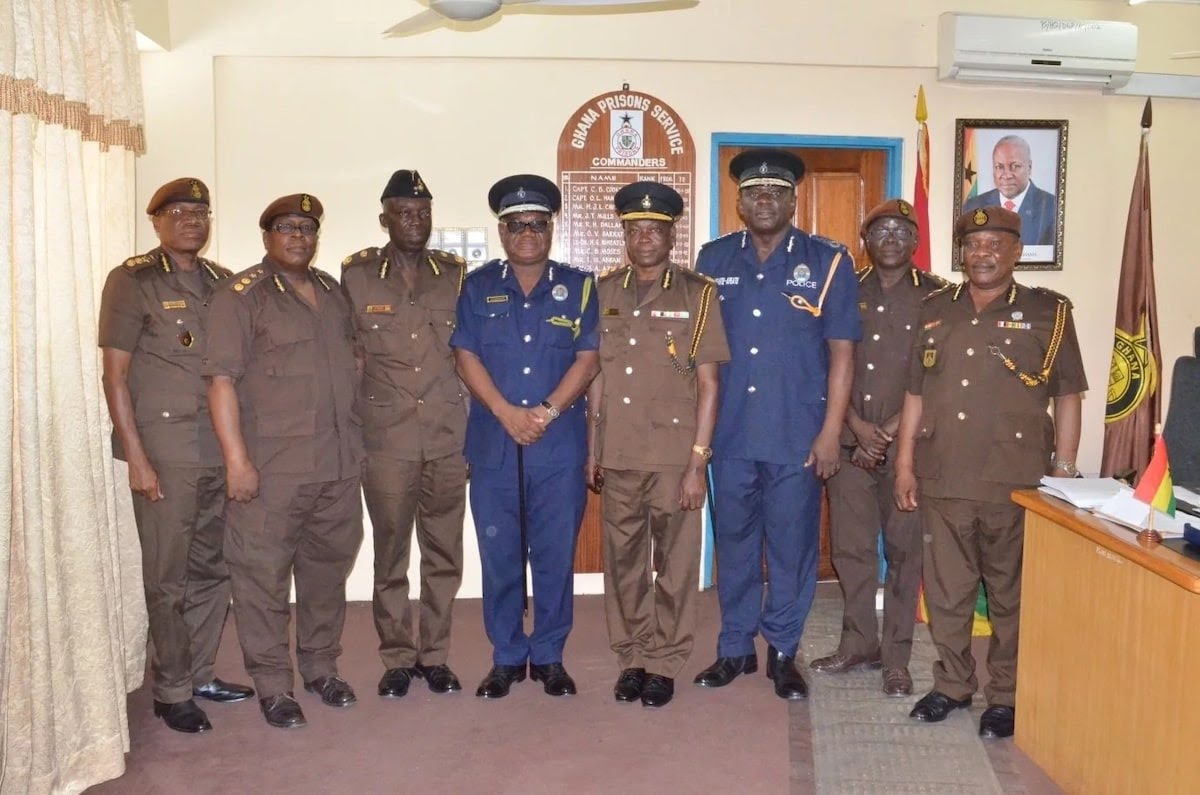 Cowbell â€˜rescuesâ€™ residents of Domeabra, provides them with potable water

E.P. Church adds to list of churches announcing decision to remain closed despite lifting of ban

E.P. Church adds to list of churches announcing decision to remain closed despite lifting of ban