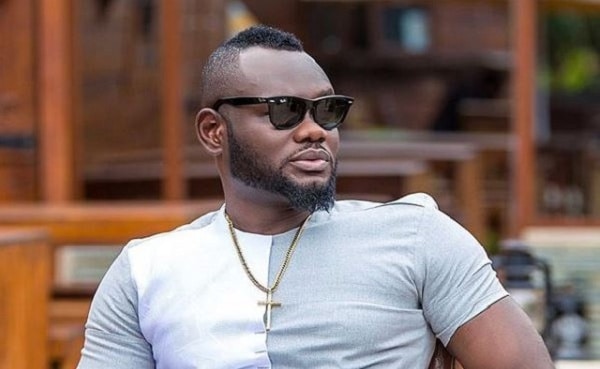 Ghanaian actor, Prince David Osei has shared a lengthy post on social media threatening a demonstration on the Akufo-Addo-led government after it was reported Ghana is number one among countries with the highest food prices in Sub-Saharan Africa since January 2022.

Expressing himself on Instagram on October 10, 2022, the actor mentioned that he has noticed that the president and his subordinates have made it their agenda to inflict pain on citizens.

“Mr President! With all due respect Mr President, why are you sleeping on Ghanaians… This is not acceptable Mr President? We deserve better, we know there are global crises and hardships. Yes, we know!

“But it looks like you and your ministers are determined to inflict untoward hardship on the citizenry. I decided to give you and your government the benefit of the doubt, I reckon I was wrong!” he said.

He added that the youth in the country are suffering and if things don’t change by December he was going to mobilise them to demonstrate.

“The Youth of this nation are not smiling, it pours, but we are still sweating. If things don’t change by December, we will mobilise the youth of this country and hit the street irrespective of party affiliations, whether NPP, NDC, CQQ, PNC whatever, it doesn’t matter now, we are all in this together.

“God bless our motherland ???????? We want to see improvement in our livelihoods. If you have to sack some people do it without fear or favour because your legacy is on the line, Sir!! @nakufoaddo,” he added.

His post comes after the World Bank’s October 2022 Africa Pulse Report revealed that food prices in Ghana have been on the rise since January 2022 by 122%.

The report noted that Ghana has experienced very rapid food price increases this year, breaching the “inflation ceiling of the central bank target bands for all countries with an explicit nominal anchor.”