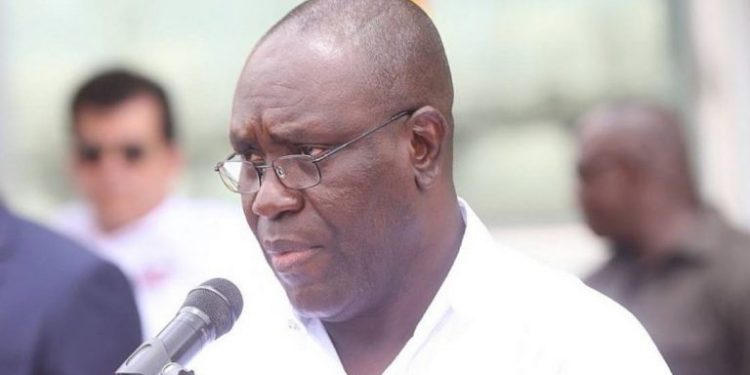 After several deliberations, organised labour has rejected the government’s offer of a 12% salary increment.

This was after the meeting between organised labour and the government to negotiate a 60 percent increment in the single-spine salary structure for 2023 ended inconclusively.

Addressing the media after the crunch meeting, representatives of the unions indicated that the 12% offer by the government is not enough to alleviate their plight amid the current economic crisis.

President of Teachers & Educational Workers’ Union (TEWU), Ambrose Yaw Kwadwodzah stated that “this year’s conditions are far worse than last year’s when we negotiated for salary increment. We believe that what is left in the coffers is not being shared equitably amongst us.”

“The so-called Article 71 office holders, one of their allowance is more than someone’s basic salary and that is not fair at all,” he noted.

Organised labour insists that they will not back down on the proposed 60%.

However, the Deputy Minister for Employment and Labour Relations, Bright Wereko-Brobby, said the government does not have the means to meet the 60 percent increase in base pay being demanded by organised labour.

According to him, the government is only willing to offer organised labour a 15 percent increase in their base pay.

Meanwhile, another meeting has been scheduled for Wednesday, November 23.