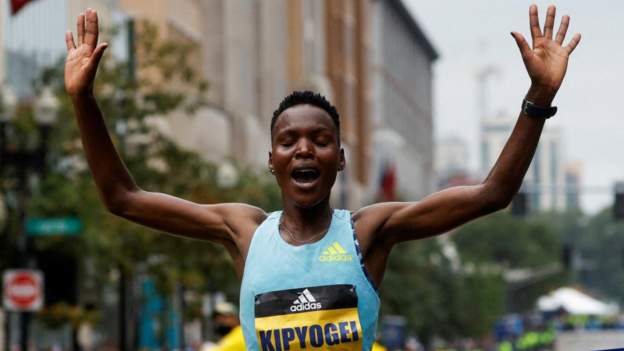 In addition, both athletes were charged with tampering with the doping control process.

The AIU launched an investigation after a banned substance – triamcinolone acetonide – was found in samples they had provided.

Eight other Kenyan athletes have tested positive for the drug, compared with only two other runners in the rest of the world since 2021.