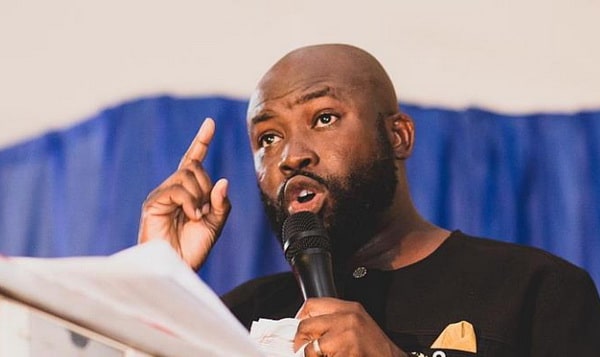 Former Chief Executive Officer of the Ghana Chamber of Bulk Oil Distributors, Senyo Hosi, has suggested to President Akufo-Addo five financial experts who should head the Finance Ministry instead of Ken Ofori-Atta.

In an open letter to the president, Mr Hosi, stated categorically that a replacement has become inevitable since “none of your current MPs and Ministers can offer what this market needs.”

According to him, the country requires appointees who will uphold fiscal discipline against party political considerations, which is currently not the case.

“It is time for a technocratic and meritocratic appointment of one truly respected and accepted by the financial markets and across the political divide,” he added.

Mr Hosi noted that there are other equally competent candidates the President can choose from, nonetheless, “I urge you to consider the guiding principle expatiated above – put the national interest above all else. Uneasy lies the head that wears the crown.”

Following his submission, he told the President “the power is yours,” a catchphrase by Captain Planet, his favourite cartoon character.

His request comes at a time when several Ghanaians, including the Minority in Parliament, have voted a no confidence in Finance Minister, Ken Ofori-Atta, who is supposed to ensure the smooth running of the economy.

Mr Ofori-Atta risks losing his job as he is currently facing a censure motion filed by the minority in Parliament.

Meanwhile, Mr Hosi wants the President to consider some five personalities for the role of Minister of State at the Finance Ministry, a position formerly held by Charles Adu Boahen.

Mr Adu Boahen was dismissed by the President after he was accused by investigative journalist, Anas Aremeyaw Anas, of corruption-related activities.

The matter is being investigated by the Office of the Special Prosecutor, headed by Kissi Agyebeng.