Joe Jonas lost ‘Spider-Man’ role to Andrew Garfield: ‘He was the right one’

Joe Jonas was burnin’ up to play Peter Parker in the 2012 movie, “The Amazing Spider-Man,” but he lost the role to Andrew Garfield.

“I remember years ago I was up for Spider-Man, and I was so, so excited, and it was the year Andrew Garfield got it,” the Jonas Brothers member, 33, revealed on this week’s episode of the “Just for Variety” podcast.

“Obviously, he was the right one,” the musician admitted of Garfield landing the coveted part.

Jonas noted that the film’s director, Marc Webb, “used to be a music video director,” which led the Grammy nominee to believe he had “an in.”

“But you know what? I love the process of auditioning and putting yourself out there and having to prove yourself,” the singer said, adding that he made it through to the callback portion of the audition process.

As for whether that included taking the ol’ Spidey suit for a spin, Jonas replied, “No, but I’m sure I had one that I would try on occasionally back in the day.” 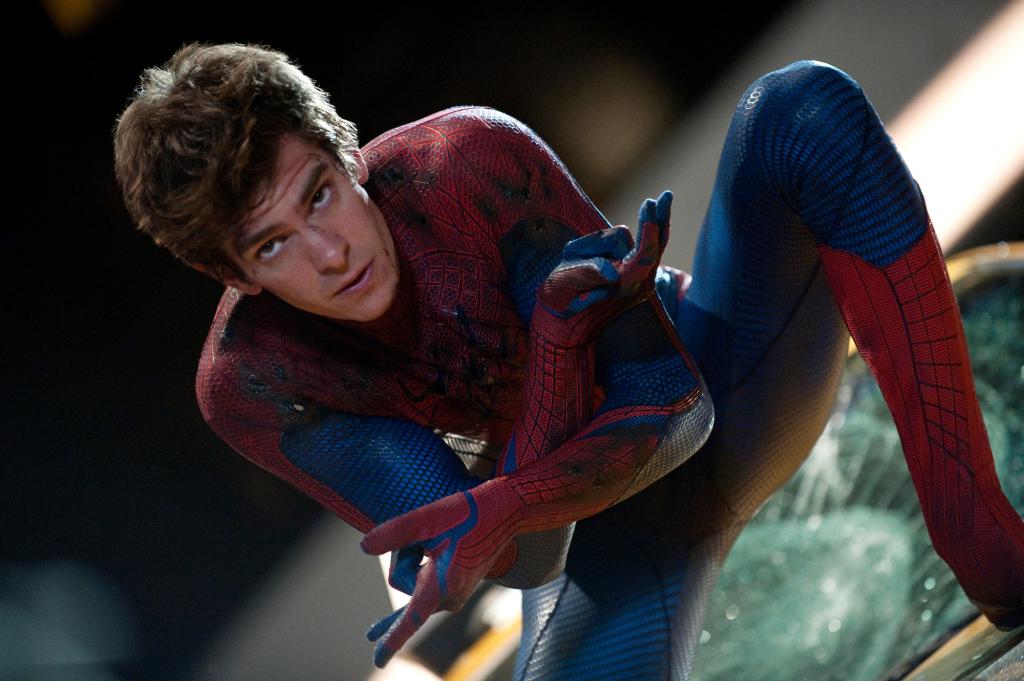 As for Garfield, he and Emma Stone (Gwen Stacy) — who ended up dating for several years — went on to co-star in 2014’s “The Amazing Spider-Man 2.”

The actor, 39, then reprised his role in last year’s “Spider-Man: No Way Home,” which starred Tom Holland, alongside first “Spider-Man” star Tobey Maguire.

After missing out on the superhero successes, Jonas channeled his energy into his music. But when the pandemic hit, and “touring wasn’t really an option,” the vocalist had “plenty of time” to focus on sharpening his acting skills. 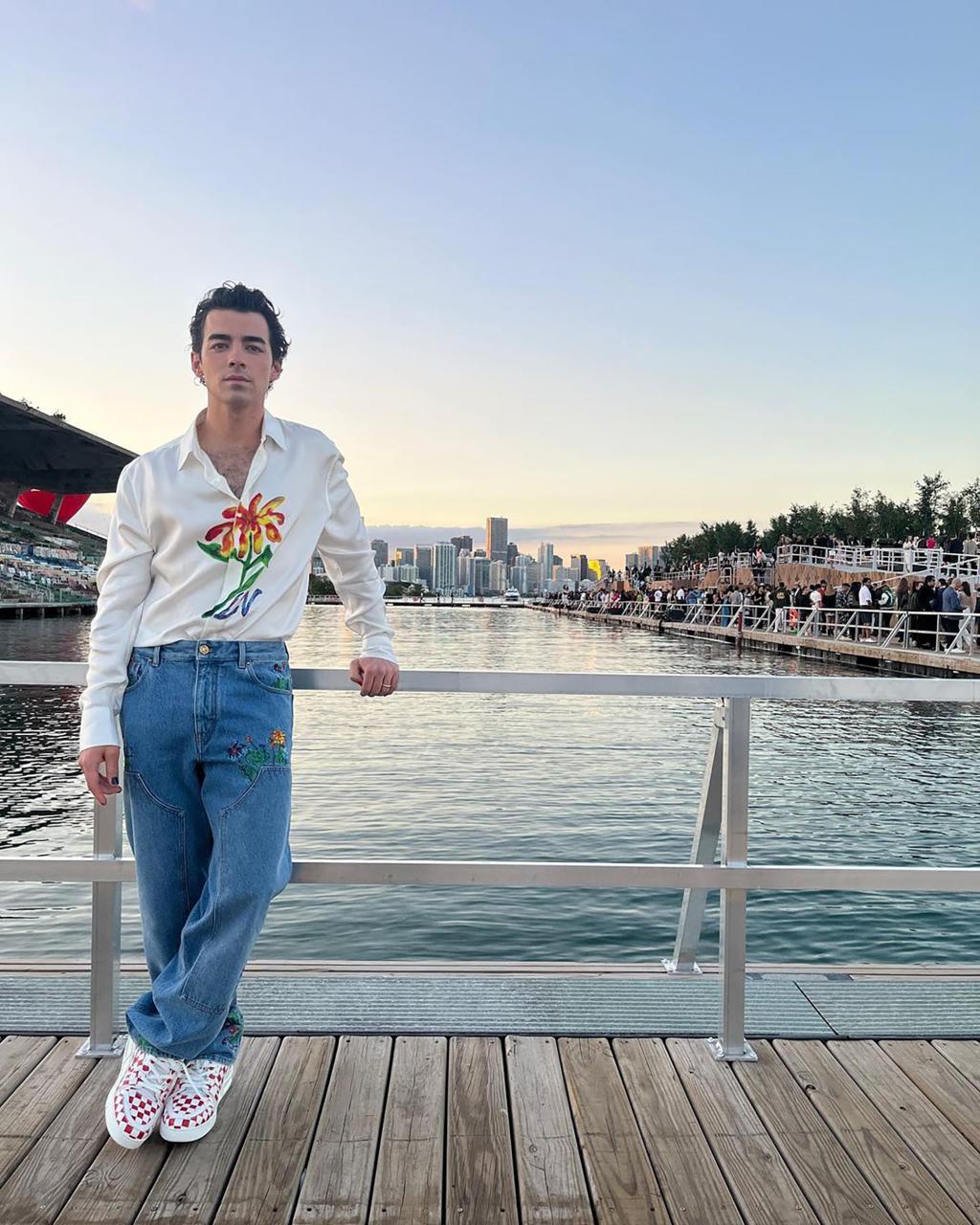 He credited his “Game of Thrones” and “X-Men” star spouse with coaching him through the process.

“When you have a wife like Sophie Turner, who is a phenomenal actress, [being] the one filming you and directing you through it, you got to bring your A-game,” he shared, calling the 26-year-old his “toughest critic.”

“Yes, I’m going to be a little nervous, [but she’s] super helpful,” he said, adding that he’s grateful for her “honest opinion.” 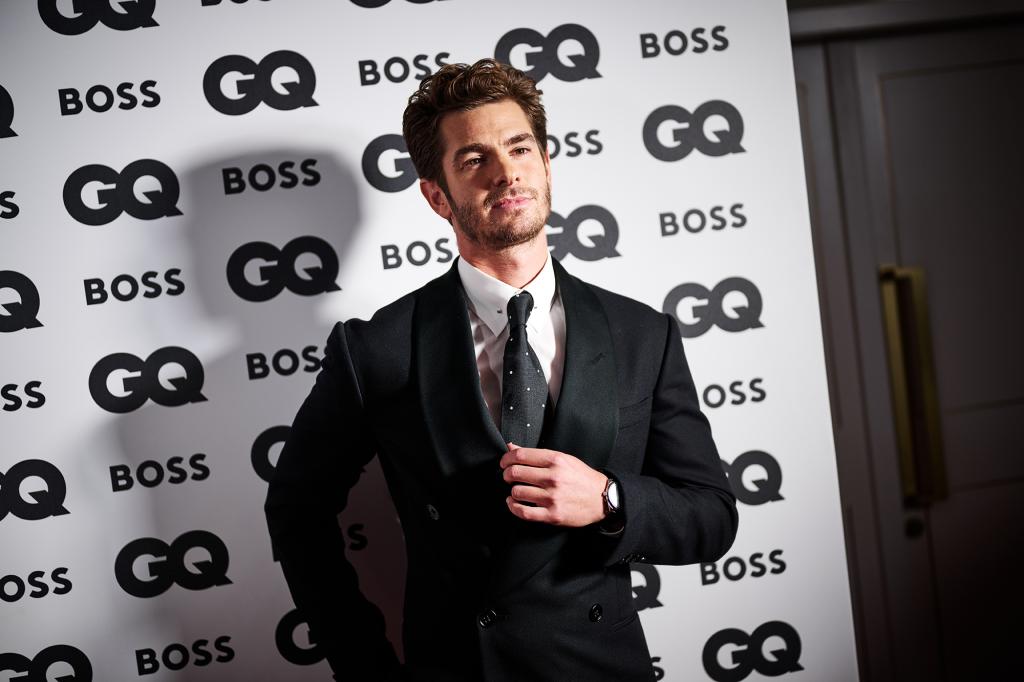 The “Sucker” crooner stars in the war-action flick “Devotion,” which is currently in theaters.

He and Turner got hitched just hours after the 2019 Billboard Music Awards at a wedding chapel in Las Vegas.

The two have gone on to welcome two daughters.