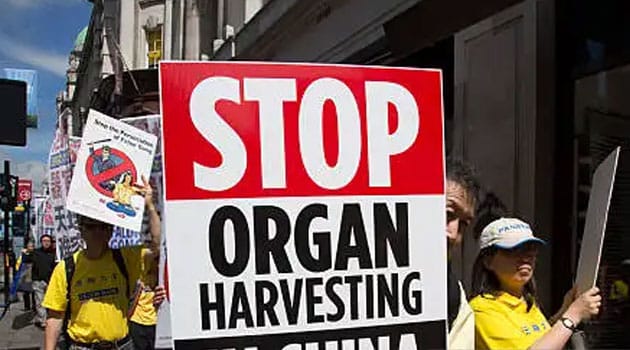 They say a Ugandan and a Burundian national were also rescued in a joint operation by the International Organization for Migration and the governments of Kenya and Laos.

This comes weeks after another group of Kenyans was rescued from human traffickers in Myanmar.

The government says it has received distress calls from Kenyans in several southeast Asian countries who have become stranded after falling for job scams.

Some are promised jobs in factories but then get trapped in prostitution or cybercrime rings.