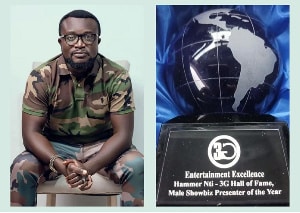 Undoubtedly one of Ghana’s popular entertainment shows, ‘Hammer Time’ has been acknowledged by the 3G Hall of Fame Awards in the United States of America.

The show which airs on Kumasi-based Pure FM every Friday with a YouTube extension under the channel name ‘Hammer Time’ has over the period interviewed various Showbiz personalities in the country and beyond with over 10 years of experience in the Creative Arts Industry. 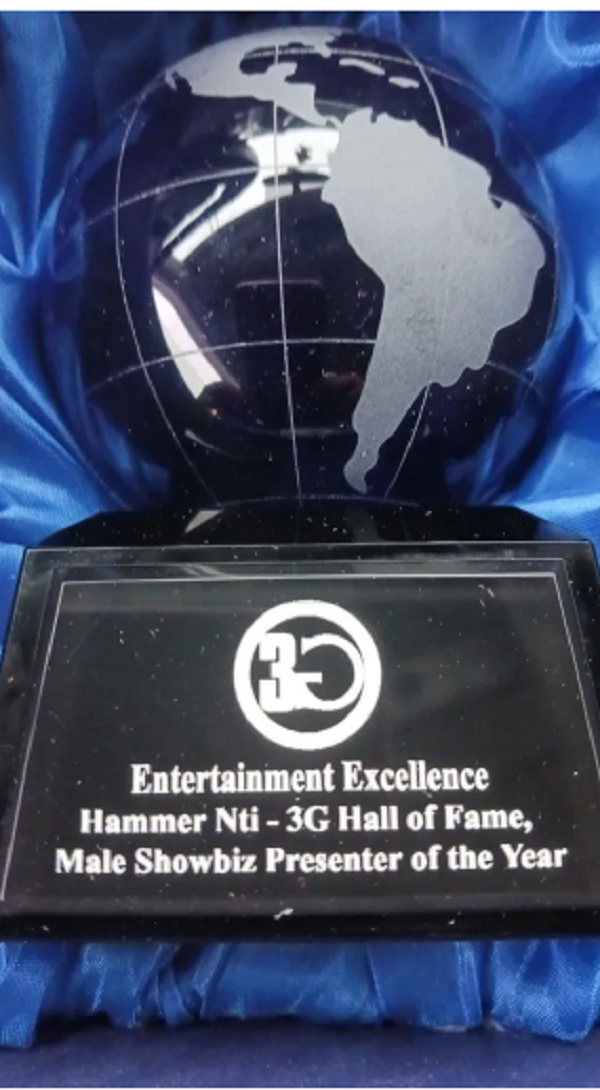 Notable figures like Sarkodie, Samini, Nana Acheampong, Oheneba Kissi, Kwaw Kesse, A.B Crentsil (late), Nana Amapdu (late), Rex Omar, Zapp Mallet, King Ayisoba, Charles Amoah, Nigeria’s Victor AD, Jamaica’s Culture and a host of many others have all had their turns on the show with playback of their interviews available on the ‘Hammer Time’ YouTube channel. 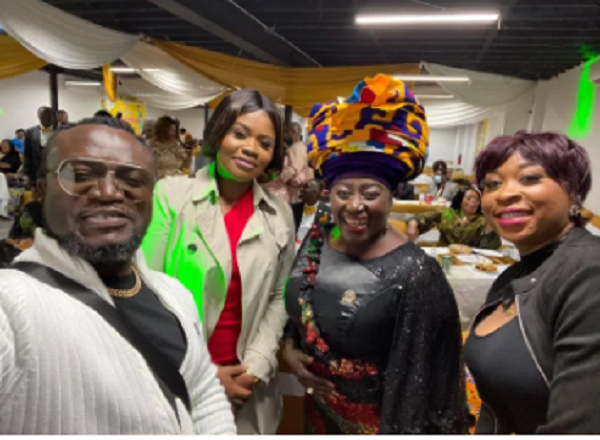 The host of the ‘Hammer Time’ entertainment program, Hammer Nti was last weekend adjudged the ‘Male Showbiz Personality of the Year’ at the 3G Hall of Fame awards held at the Replib Banquet Hall, Bronx-New York.

He was awarded alongside Ghanaian Creative Arts personalities like Akumaa Mama Zimbi, Buk Bak, Tic, Slim Buster, Nana Quame, and many others. 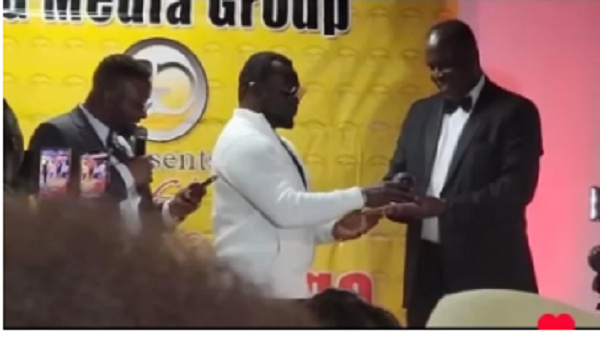