The Ga Mantse and President of the Ga Traditional Council, King Tackie Teiko Tsuru II together with his entourage on Saturday, August 20, 2022, marked the Maamen celebrations done annually.

The activity is done after the Ga Mashie Homowo celebrations.

A statement issued by the office of the Ga Mantse explained the essence of the event.

â€œEach year the incumbent Ga Mantse and members of the Ga Paramount Stool Djaase Council, make the six-mile journey from Ga Kinka to a small enclave reserved for the interment of Ga Mantsemei that died in harness. This journey occurs on the Sunday after the Homowo festivities.â€

The statement added that â€œMantseman, as it is affectionately called due to the royal mausoleum therein, is an enclave which holds the tombs of some illustrious Ga royals.

The annual ceremony, which is performed after the Ga Mashie Homowo festival date, is in remembrance of those illustrious Ga Kings that died in harness.

â€œThe Ga Mantse and his entourage, who do this in the belief of reincarnation and afterlife, go to the special final resting enclave of those past kings to commune with themâ€. 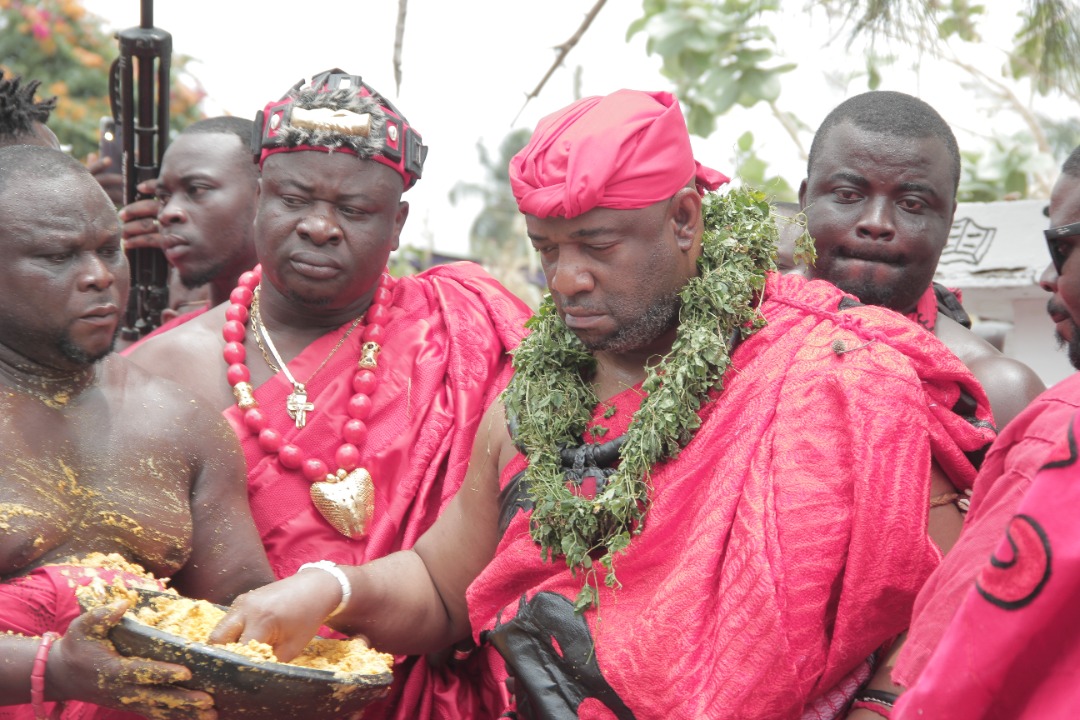 The statement indicated that the celebration is marked to seek blessings and protection from the departed.

â€œIn line with our African Traditional beliefs. This annual homage is also used to seek blessings, guidance and protection from the departed who we believe are in higher realms.â€

â€œIn a semblance of being dished the traditional meal, the incumbent Ga Mantse sprinkles the festal meal of palm soup and steamed corn dough that had been mixed with palm oil, on the tombs of the interred royals in the Mausoleum. Later, by virtue of libation, the meal is washed down with gin/rum and beer/barley drink.â€ 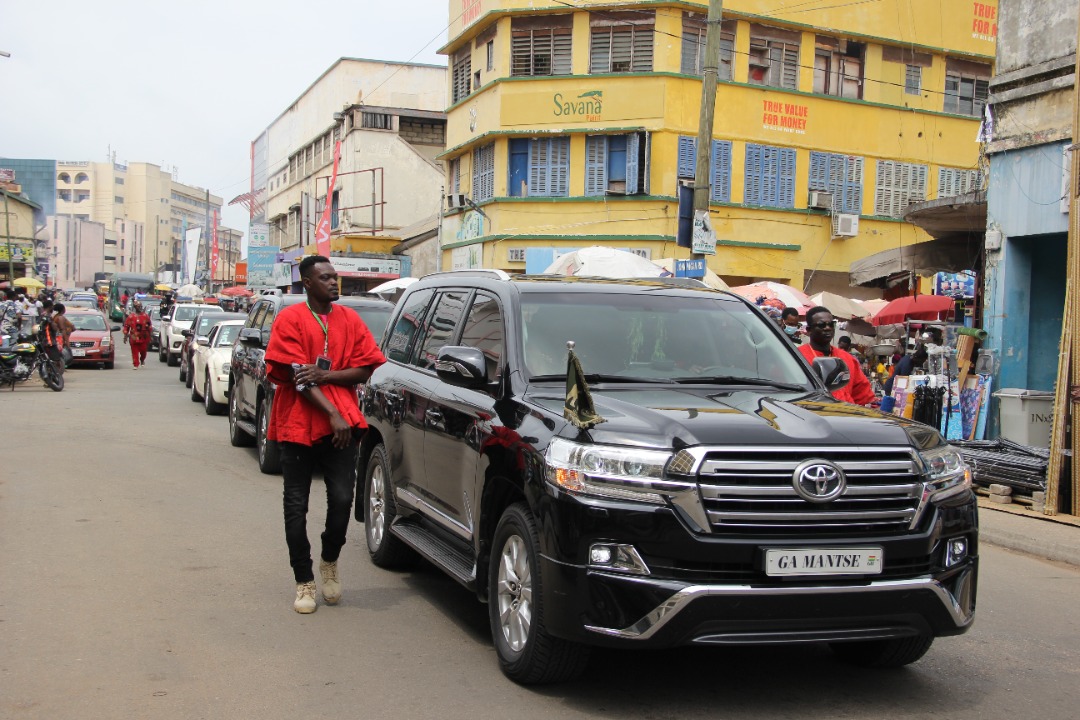 The service of sprinkling and pouring of drink is performed, solely, by the incumbent Ga Mantse as an honour to his predecessors. All these take place amidst drumming of Obonu and dancing.

The entourage will proceed southward to â€œAkpade buâ€. This is where the Accra Brewery Ltd is currently located. 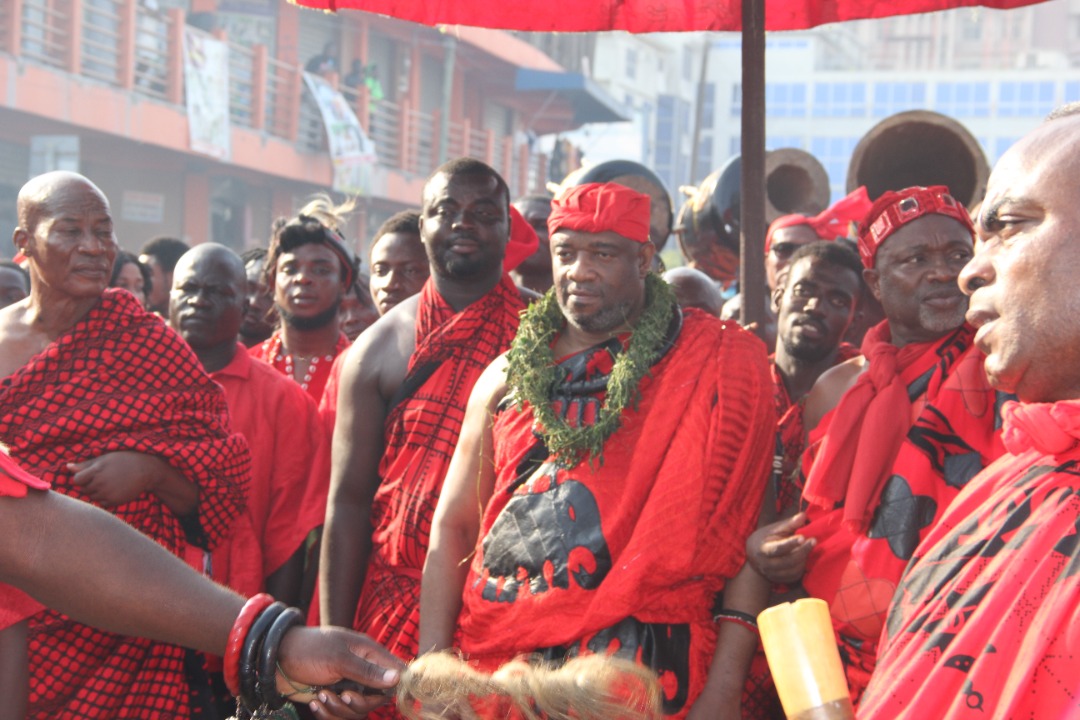 â€œKing Tackie Tawiah I was very illustrious, astute, diligent and unambiguous. His exploits in business and proper rulership influenced Obonu relocation of the capital from Cape Coast to Accraâ€.

â€œThe procession will walk towards the Railway quarters through CMB through UTC (Central Business District) to the Makola Market, where the statue of the late Ga Mantse Tackie Tawiah is located amidst firing of musketry and Obonu display.â€

From the King Tackie Tawiah Iâ€™s statue, the procession further moves through the location of the General Post Office, throughÂ  Salaga Market, Korle We, through the UssherÂ  Fort to the Ga Mantse Stool House. 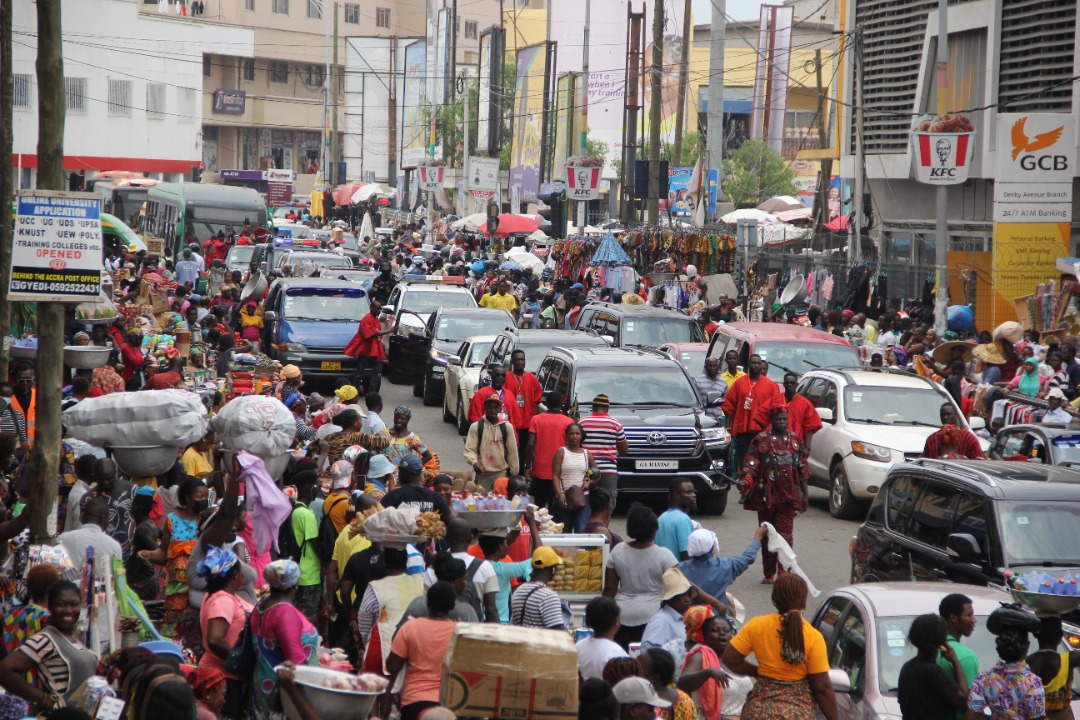 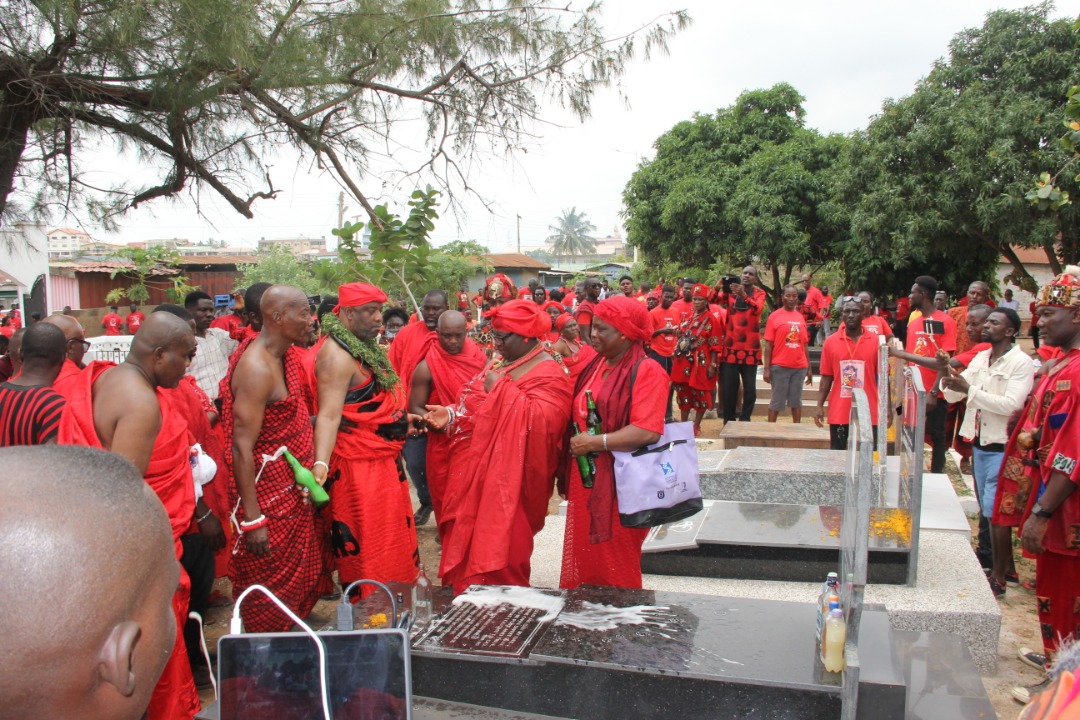