by Amanda Cartey
in Lifestyle 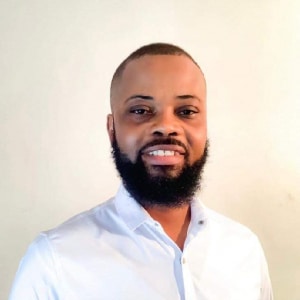 Founder and Leader of Onyame Kese Krom with the central tenet and brand name MEKRA known as Osofo Kojo Bentil has revealed that eating rice is more harmful to the human body than cocaine.

To him, rice is more dangerous than cocaine because it contains twenty-five (25) cubes of unnatural sugar that causes great damage to the human system.

The man who describes himself as a person with the heart and mission to serve people in this generation argued that due to society misconceptions, the populace have been made to believe that rice is healthier than cocaine.

Osofo Kojo Bentil said since cocaine is easy to resist and therefore nobody worries much when they don’t take it in their system, it is not dangerous as compared to rice.

“Do you know that rice is more dangerous than cocaine? It’s a fact because every bowl of rice contains 25 cubes of sugar, that’s unnatural sugar and do you know what those unnatural sugars do in our body. It causes harm” he said on Okay FM’s ‘Best Entertainment Show’ hosted by Halifax Ansah-Addo.

DISCLAIMER: Independentghana.com will not be liable for any inaccuracies contained in this article. The views expressed in the article are solely those of the author’s, and do not reflect those of The Independent Ghana

Making babies while pursuing my PhD was tough – NSMQ mistress

There’s so much ‘good news’ in this country – Nana Akomea

There's so much 'good news' in this country - Nana Akomea