Dzidzor Mensah chases baby daddy after he abandoned her [Video]

Former HIV/AIDS Ambassador,Â Joyce Dzidzor Mensah,Â is in the news again after making revelations about the father of her newly born baby.

Dzidzor Mensah announced in March 2020 she had delivered a new baby.

The baby was delivered in Germany where Dzidzor has been living for some time now.

Three months after her announcement, Dzidzor has popped up again with an accusation against the father of her child.

According to Dzidzor, the man she has only identified as â€˜Mr Stephenâ€™ refused to attend the naming ceremony of their child that was held on 27 June.

In a video on social media, Dzidzor indicated that the said Stephen had asked her to organise the naming ceremony.

But after she put all her efforts into organising the naming ceremony, the man failed to turn up and even blocked her from contacting him.

Dzidzor disclosed that Mr Stephenâ€™s behaviour has broken her heart and she is finding it difficult to sleep.

During her facebook speech, Dzidzor released a photo of the said Mr Stephen, claiming he is the father of her newborn baby. 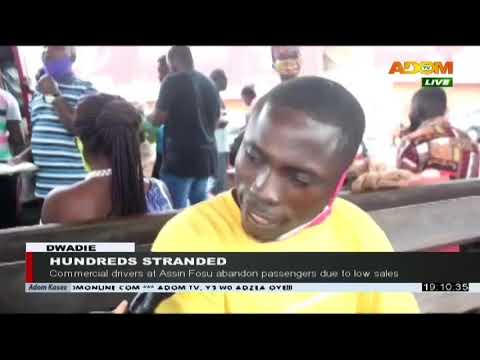