Teachers of the Nurses Training College in Damongo on Wednesday morning embarked on a strike, leaving students to loiter on campus.

Though the reason for the strike has not been officially communicated by the tutors to the media, citinewsroom.com understands they are demanding the payment of allowances due them from last semester.

WhenÂ Citi News visited the campus at 10:00am on July 20, 2022, all offices of the tutors were locked up, with none of them on campus except the academic coordinator. 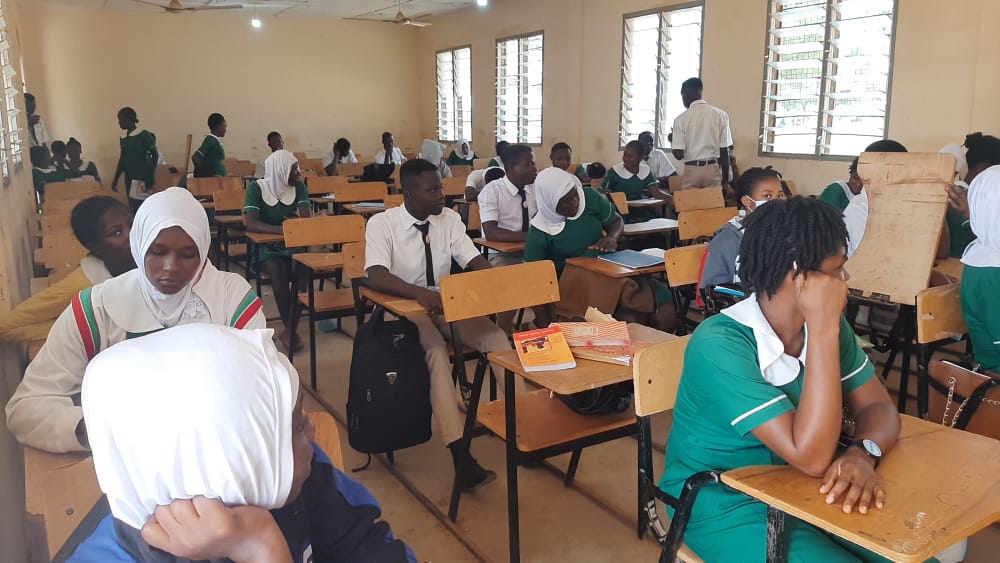 Some students were seen loitering on campus, while others were idling in the classrooms.

The principal of the school, Hajia Rabiatu Iddrisu who had just arrived from Tamale said she was yet to ascertain the reason for the strike and will communicate same to the media afterwards.

Students who will not speak on record say they hope authorities will resolve the issue as soon as possible for tuition to resume.

The school reopened from break last week and only on Monday 18th July started tuition for the semester.