Cameroon journalists appeal for protection after death of colleague 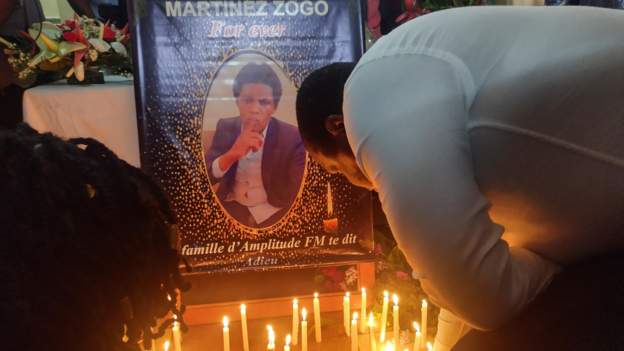 Mr Zogo’s multilated body was found near the capital, Yaoundé, on Sunday, five days after being abducted by unknown people.

Prior to his death, he had threatened to expose corruption in government.

Media rights group Reporters Without Borders called on the authorities to conduct an independent investigation into the killing, calling it a “grave blow to democracy and press freedom”.

“We urge the Cameroonian authorities to conduct an independent investigation that does not falter, and to end the climate of violence against media personnel,” it said.

The government spokesman said an initial investigation revealed the the journalist had been tortured. Rene Emmanuel Said said the killing was “barbaric and unacceptable”