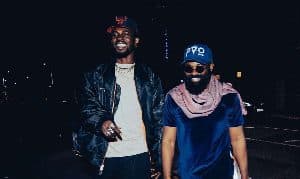 After delivering an electrifying performance at KOKO, in the United Kingdom, Black Sherif has received a rousing welcome from Afronation co-founder Adesegun Adeosun Jr, popularly known as SMADE.

In some pictures exclusively shared with GhanaWeb by the SMADE lounge Boss, Blacko was warmly received and showered with love and attention, by all who were present at SMADE lounge in the UK.

The ‘Oh Paradise’ artiste was beaming with smiles while interacting with the many fans that trooped into the lounge to grab a picture with him.

Blacko donned a pair of black jeans with a white t-shirt and a black jacket to match.

He paired the look with a pair of brown and white sneakers and a baseball cap to complete his look.

SMADE, on the other, was captured with Blacko while clad in a dark blue woven tufted fabric, a baseball cap, a pair of black pants and white sneakers.

The Afronation Boss joins the list of top A-listers to have received Blacko upon his arrival in the United Kingdom.

Apart from him, Burna Boy was also spotted with the artiste and also performed with him on stage, at KOKO.

Sarkodie threw a surprise visit to watch the artiste perform after they collaborated on his JAMZ album.

Scroll down for amazing pictures of Black spending time with SMADE and some fans in the UK: 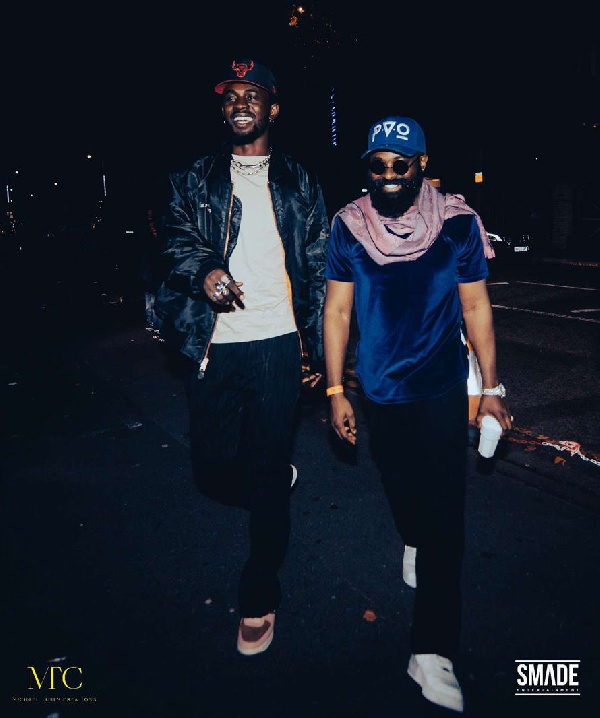 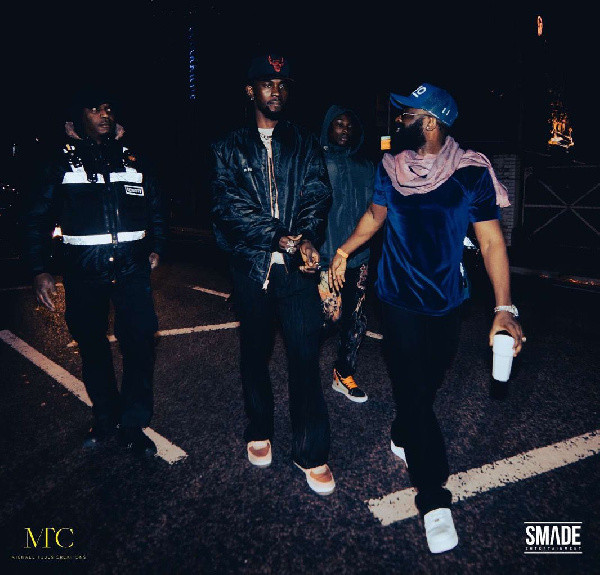 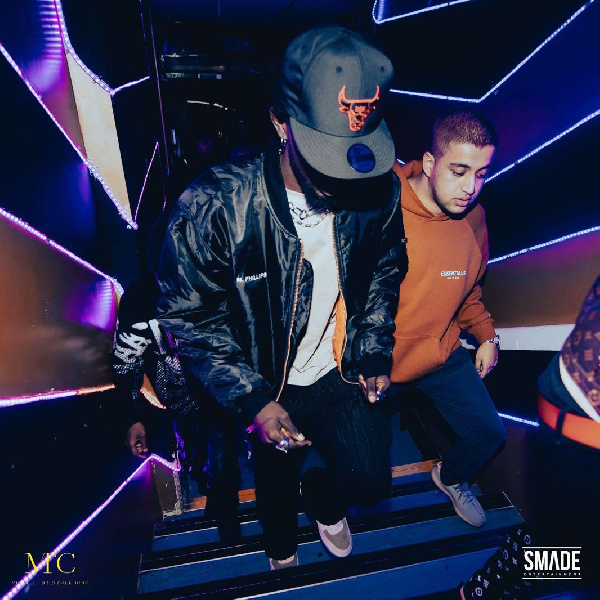 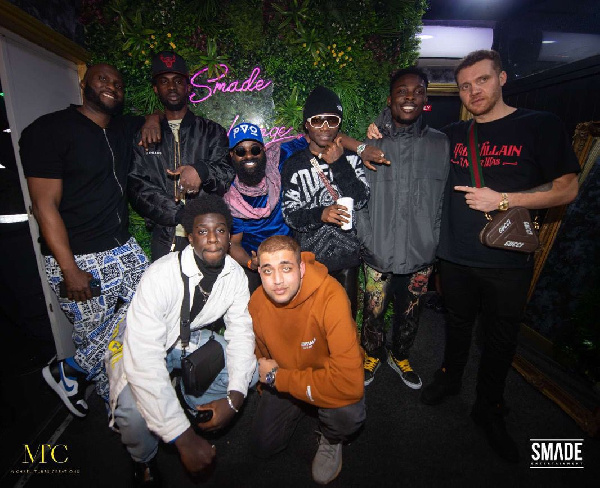 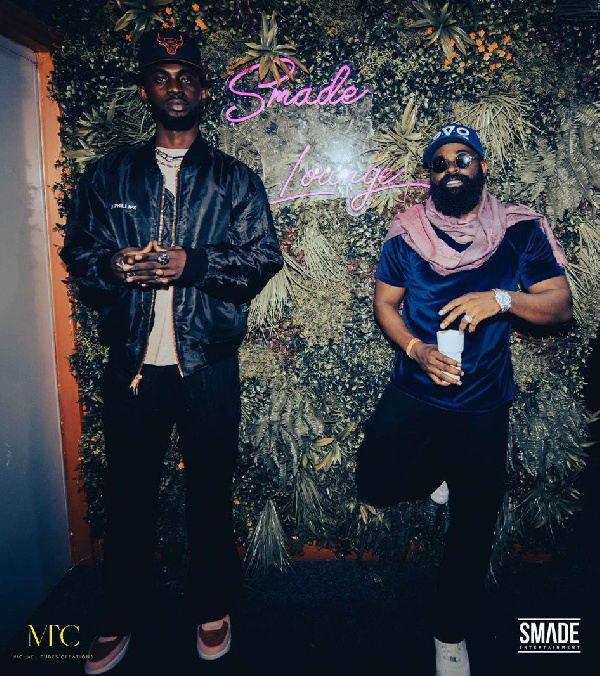 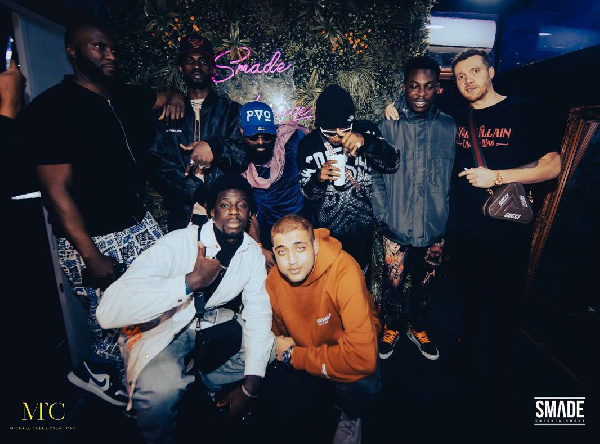 No MMDA should give out hampers this Chistmas – Ofori-Atta