A taxi driver died after building collapsed on him having rescued occupants of the house trapped by the flood.

Dozens of residents were displaced by the flood caused by overflow of Nsukwao river.

A week after the disaster the National Disaster Management Organization (NADMO) is yet to provide relief items for the victims.

Suleiman Salifu  bodyguard to the Vice President who is about to be outdoor as Chief of Koforidua Asokore Zongo, on Thursday  October 6,2022 dashed to the community to make the presentation to the community.

He told Starr News Dr. Bawumia was disturbed by the situation hence supported him to mobilize resources to come to the aid of the victims.

Sulaiman Salifu said the Asokore Zongo community needs some basic social amenities hence about 200 streetlights will be provided to illuminate the community to improve security. 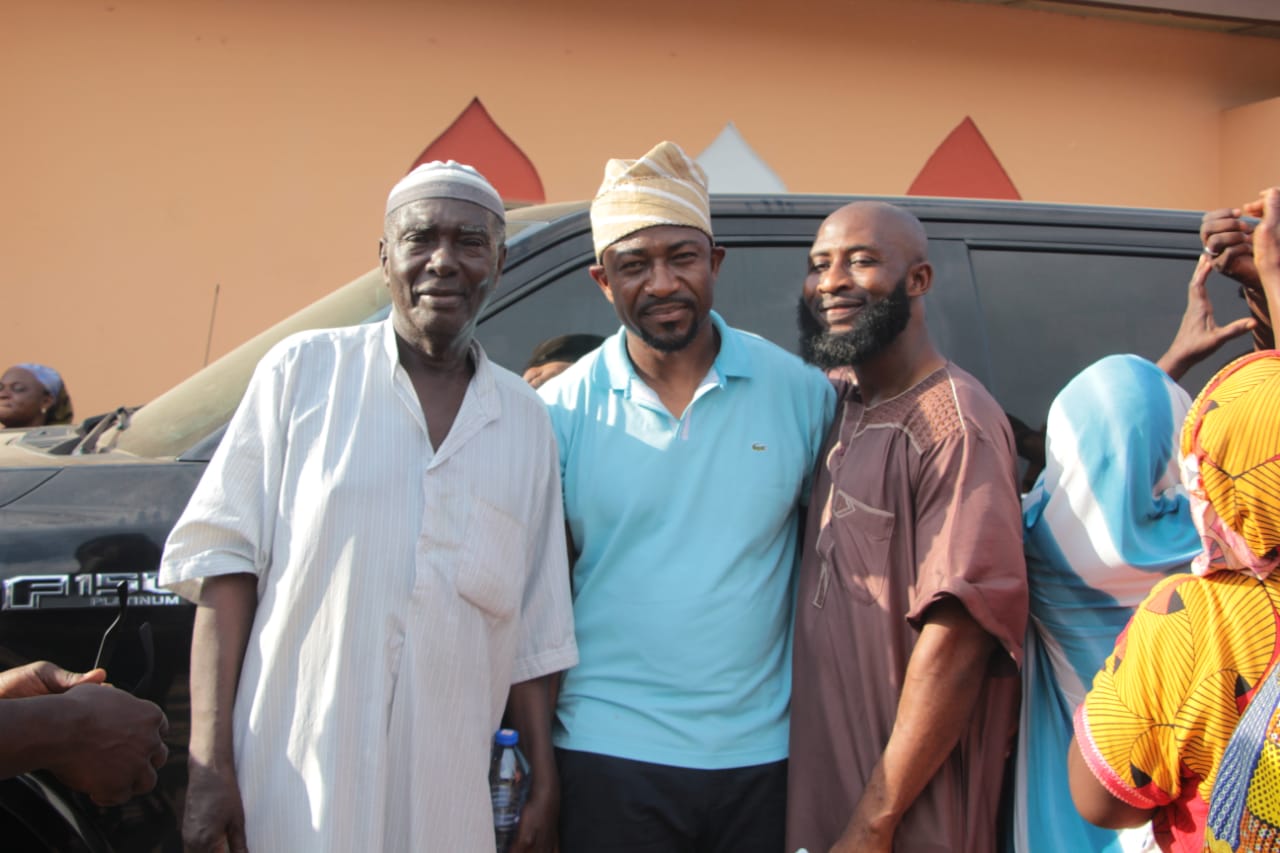 Additionally,he is engaging Zongo Development Fund for construction of boreholes and drainage facilities to curb the perennial flooding in the community.

“At this moment we trying to speak to Zongo Development Fund for Boreholes ,and then two toilets for the community .I have already written the letter so we will push it .We are looking for about 200 streetlights so that we can give it to the community because now we’ve realized that there are somethings going on in the community that is really disturbing .People are selling drugs here and it is giving us problem that is what we even have to put lights everywhere to take that thing out of Zongo” Sulaiman Salifu said.

Some of the victims were grateful to Vice President’s bodyguard for the kind gesture.

Assembly member for Asokore Zongo Electoral area  Mumuni Laminu said the donation is timely given that most of the victims are struggling due to lack of support after the disaster.

Almost a week after the flood disaster occured in New Juaben North, victims are yet to receive relief items despite lossing everything to the floods.

203 households were both collapsed completely and partially damaged.

Five basic schools in the municipality which include Akwadum M/A Junior High School and Islamic Basic JHS all in Akwadum and other communities have been shut down due to the floods.