The effects of the Bagre Dam leakage are still being felt in several areas in the country’s north.

Numerous areas at risk of flooding, notably the Wa West District in the Upper West Region, have been isolated due to the area’s ongoing deluge.

while others are living with their relatives and friends. ms to relocate to higher terrain. 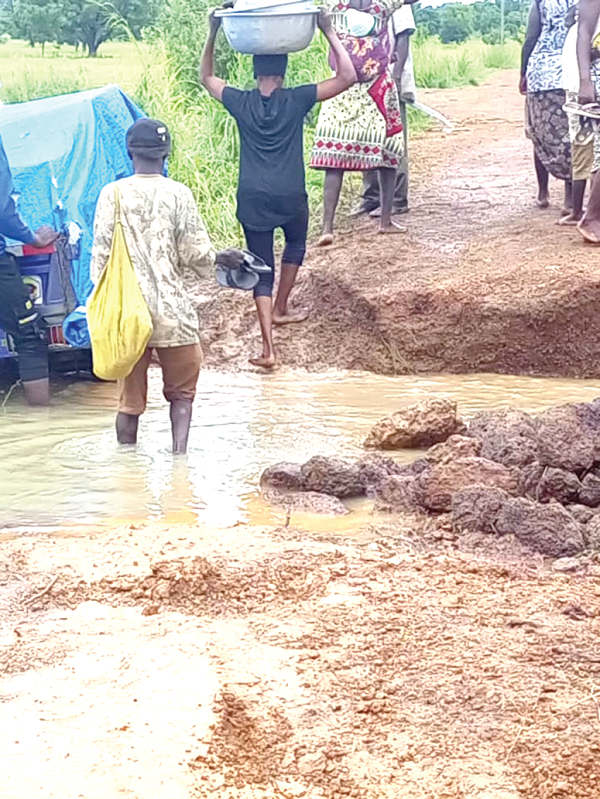 The National Disaster Management Organisation (NADMO) which is overwhelmed by the situation has appealed to individuals and philanthropic organisations for relief support such as food, shelter and clothing.

The Regional Director of NADMO, Ahmed Mustapha, said the situation had been exacerbated by the broken down walls of the Balawa dam leading to the swelling of streams that crisscross the district and the Black Volta which form the Western boundary of the district, making it difficult for people to cross to other areas.

“The main road from the community of Balawa to Veiri has also been cut-off by the floods due to the volume of water from the spillway of the Balawa dam,” he said.

The floods, the director added, had also washed away some roads while deep gullies had developed on others.

He, therefore, advised farmers in the area to temporarily stay away from their farms to avoid any further disaster.

“Over three-quarters of the region’s poor depend on farming for their livelihoods. It is difficult to stay away from the farms given that it is the mainstay of the people, but it is better to be safe than to risk your lives in the prevailing circumstances,” Mr Mustapha said. 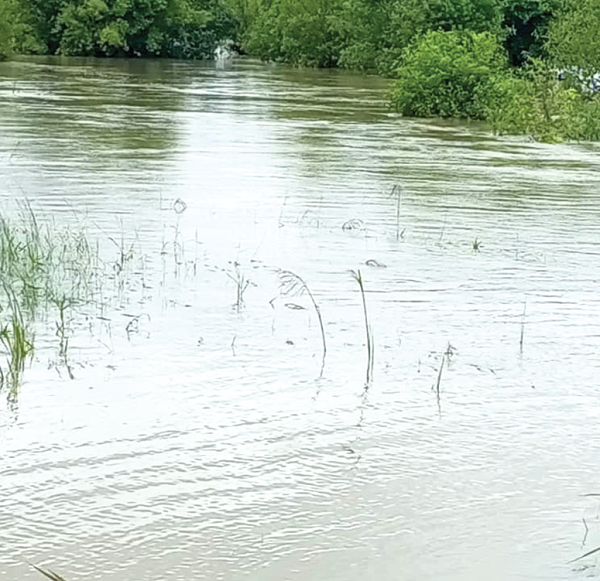 The Member of Parliament for the Wa West Constituency, Lanchene Toobu, who visited some of the affected communities to ascertain the extent of damage, yesterday lamented the fact that water which was scarce during the dry season in the north now posed a threat to the people.

He commended the Inter Agency Group for the assistance offered to the victims so far.

The MP further expressed concern about the poor road network in the area, some of which were washed away by the massive floods that hit the region in August last year, and had since not been reconstructed.

He also called for concerted efforts to deal with the perennial issue of flooding in the north to help save lives and property.

“Things cannot continue like this. This issue has been there for many years, we need to find a concerted solution to it and break the cycle.

“It is necessary we do that to save lives and property and importantly, preserve the psychological sanctity of the people who have to go through it each year,” Mr Lanchene Toobu added.

This adorable little bird is a real-life Vampire