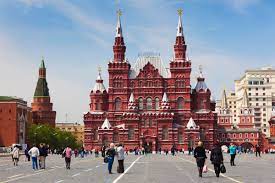 In Moscow’s Red Square, arrangements are being made for a large event that will formally ratify Russia’s takeover of four regions of Ukraine.

The area has been closed to visitors and tourists for the works and a stage, giant video screens, and billboards can be seen that read, “Donestsk, Luhansk, Zaporizhzhia, Kherson – Russia”, declaring the inclusion of the regions into Russian territory.

A pop concert is also planned on Red Square.

Mr Peskov did not say whether Mr Putin will attend the Red Square celebration, as he did a similar event in 2014 after Russia proclaimed it had annexed Ukraine’s Crimea region – however, the Russian leader is widely expected to be there. 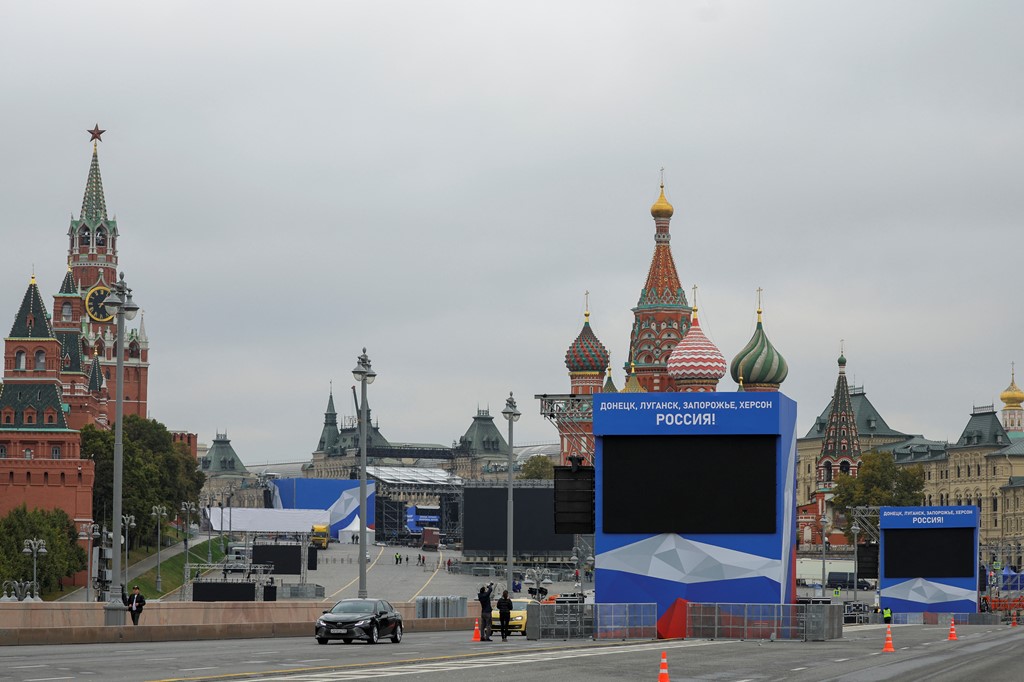 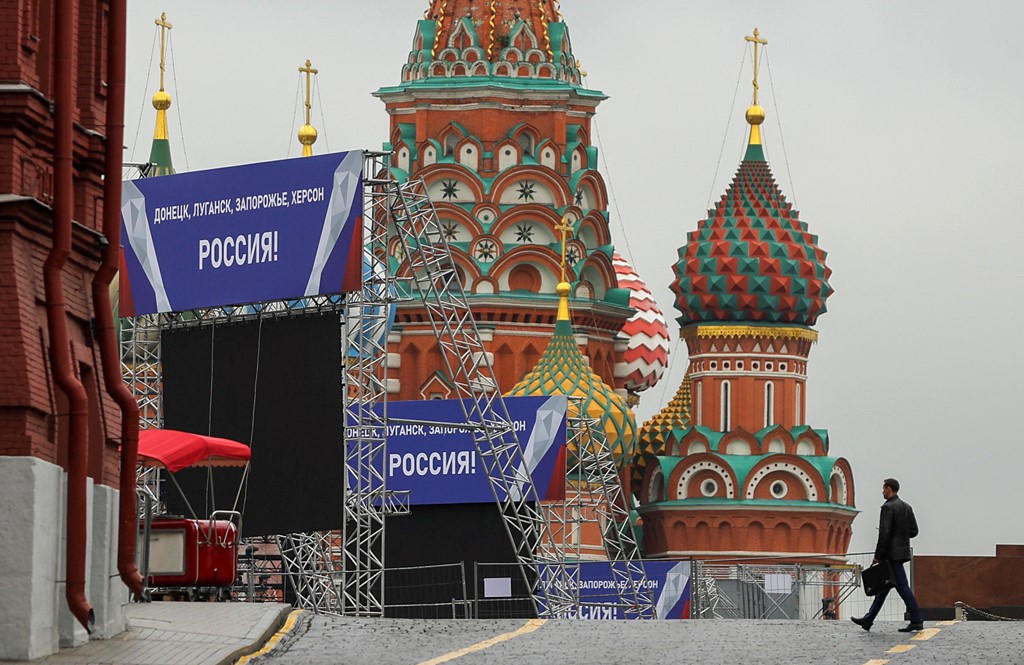