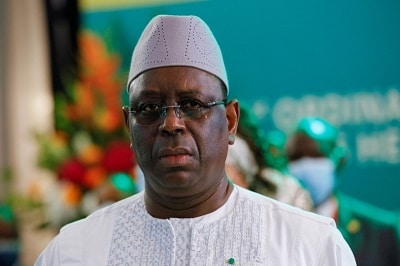 Mali, the Central African Republic, Ethiopia, the Republic of Congo, South Africa, Sudan, Uganda, and Zimbabwe were among the African countries that abstained. Eritrea, which had previously voted to reject a UN resolution condemning the Russian invasion of Ukraine, also abstained.

Three of these countries hosted Russian diplomatic chief, Sergei Lavrov, during his tour of the region in July.

Burkina Faso, Cameroon, Equatorial Guinea, and Sao Tome were absent from the assembly.

The General Assembly of the 193 member states had met in an emergency meeting. It adopted the resolution with 143 votes in favour, with five countries against and 35 abstaining, including China, India, Pakistan, and South Africa, despite diplomatic efforts by the United States.

The five states that voted against were Russia, Belarus, Syria, North Korea, and Nicaragua.

Earlier this month, Ukrainian Foreign Minister,DmytroKuleba, toured Africa in an effort to counter Russia’s apparent hold on the continent. The goal was to persuade leaders to support Kyiv.

He was forced to cut his visit short after Moscow intensified its bombing of Ukraine.