by Andy Ogbarmey-Tettey
in Sports

GOALâ€™s Shina Oludare examine greats who never won the Caf Player of the Year Award despite their brilliance and achievements in the game.

Sadio Mane has won the 2022 African Player of the Year prize ahead of Liverpoolâ€™s Mohamed Salah and Chelsea goalkeeper Edouard Mendy, claiming the prestigious prize at the Caf Awards ceremony in Rabat on Thursday.

With this, he becomes the fifth African after El Hadji Diouf, Samuel Etoâ€™o, Yaya Toure, and Salah to win the award in consecutive editions since Caf took over the distribution of the award in 1992.

Nonetheless, this piece looks at African football icons who never landed this individual prize despite their brilliance during their active days.

Mikel is one of the most decorated African players of all time.

On the international scene, he won the 2013 Africa Cup of Nations while finishing third in the same competition on three occasions.

The closest he came to winning this individual prize was in 2013 but he was beaten to it by Toure. 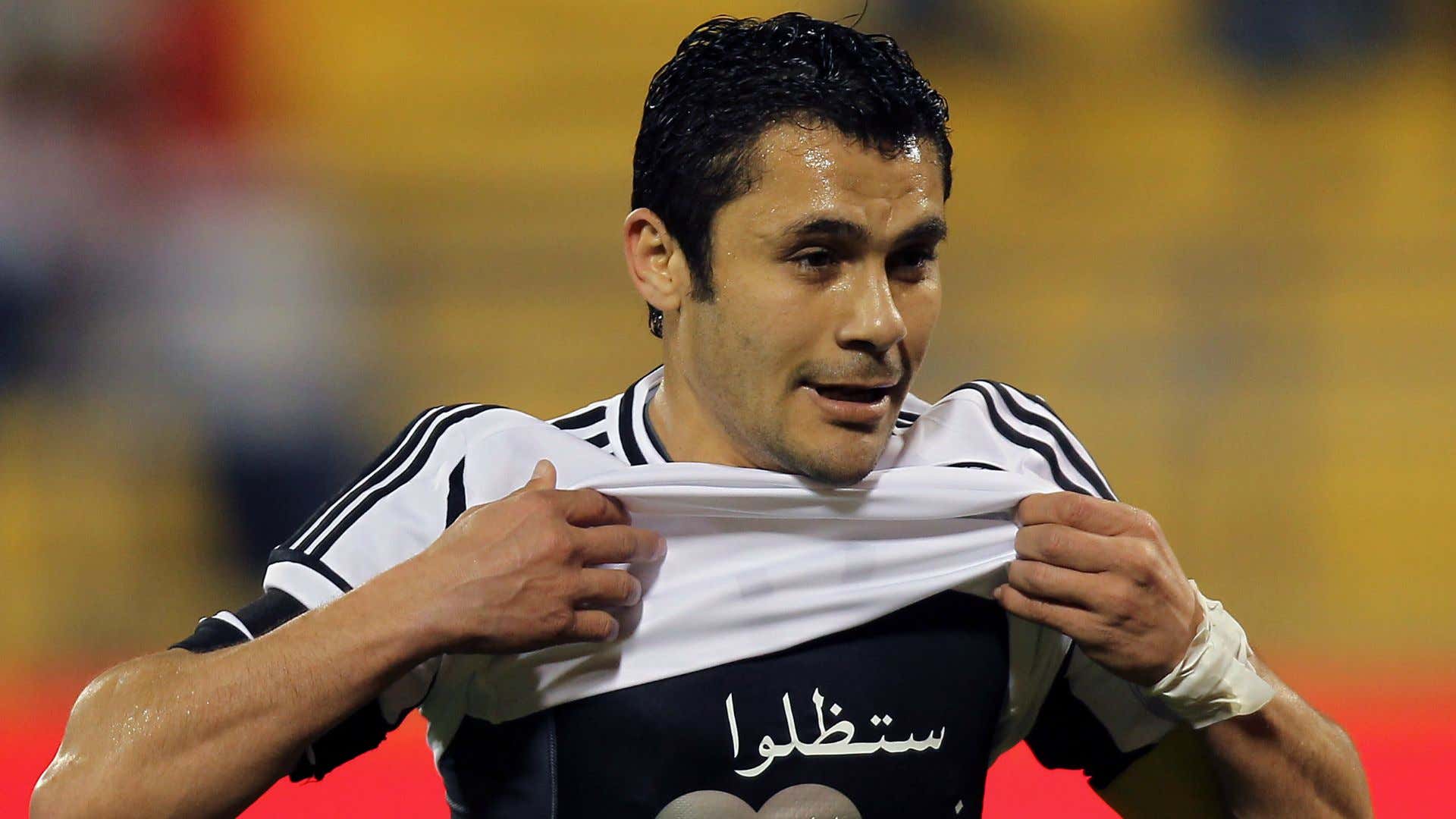 The four-time Africa Cup of Nations winner is one of the worldâ€™s most-capped male players ever. His 184 outings for the Pharaohs are unlikely to be bested any time soon by an African.

One of Africa’s greatest wingers and even Real Madrid & Barcelona were interested in him.

The Champions League winner is rated 10th best African player of the last century according to the International Federation of Football History yet did not win the African Player of the Year award and was never nominated.

Despite winning a record four African Inter-Club Player of the Year titles, winning the big prize never happened for the Egyptian great as he was beaten to the crown by Togo’s Emmanuel Adebayor in 2008, his best year.

Tied with Didier Drogba and Yaya Toure as the African footballer with most consecutive nominations in the award (five), the Champions League winner is one of the most unlucky players not to have won the crown.

He finished third on every occasion.

One of the few Africans to have won the Champions League, the deadly striker was the most outstanding individual at the 1998 edition of the Africa Cup of Nations where he scooped the top scorer’s award. 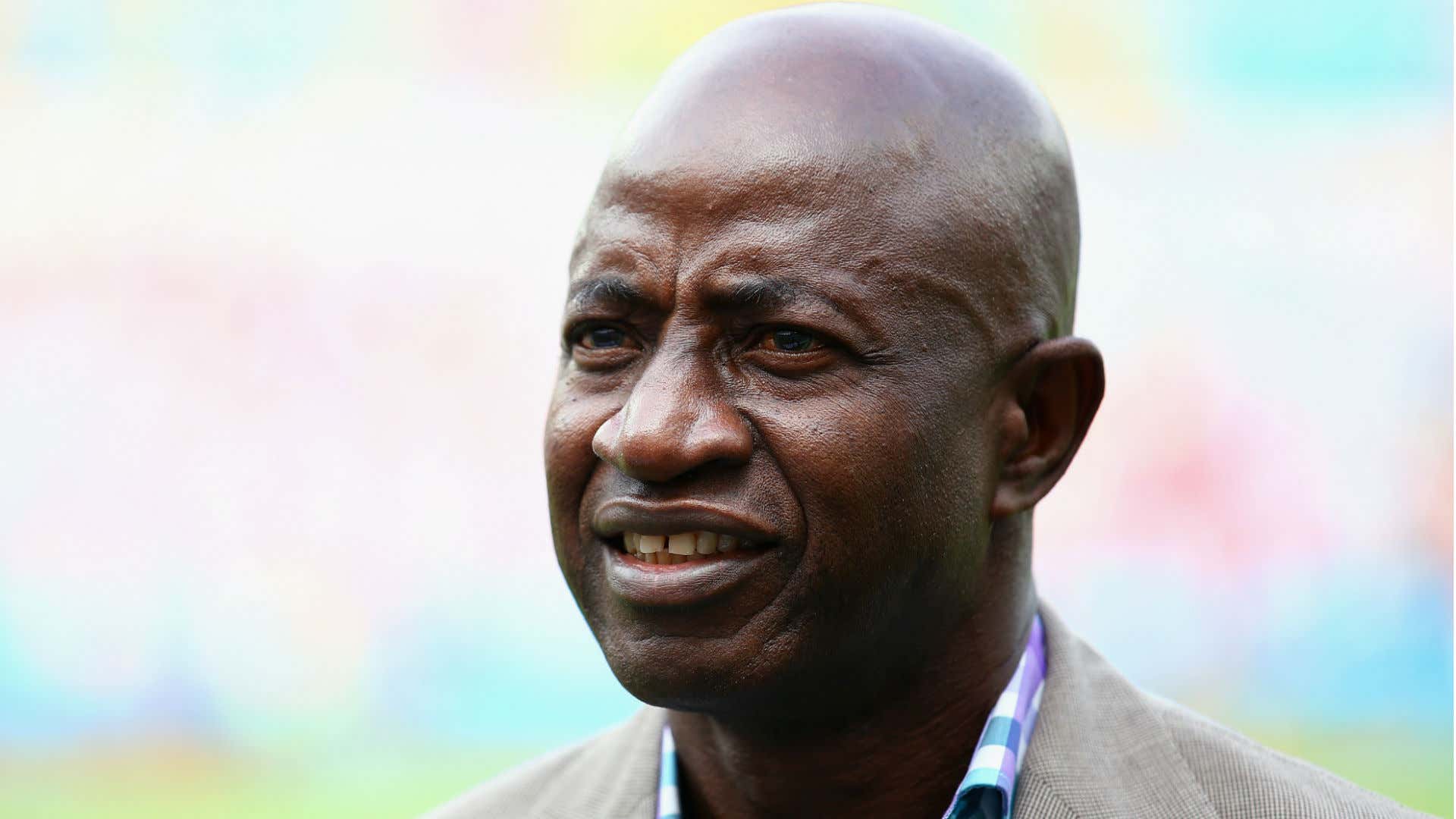 The veteran was the second player after Laurent Pokou to win back-to-back Afcon top scorer awards.

The skillful forward, who is the youngest player ever to score for the Black Stars, holds the record as the highest scoring African at the Fifa World Cup with six goals.

Yet he has not won the African Player of the Year title. 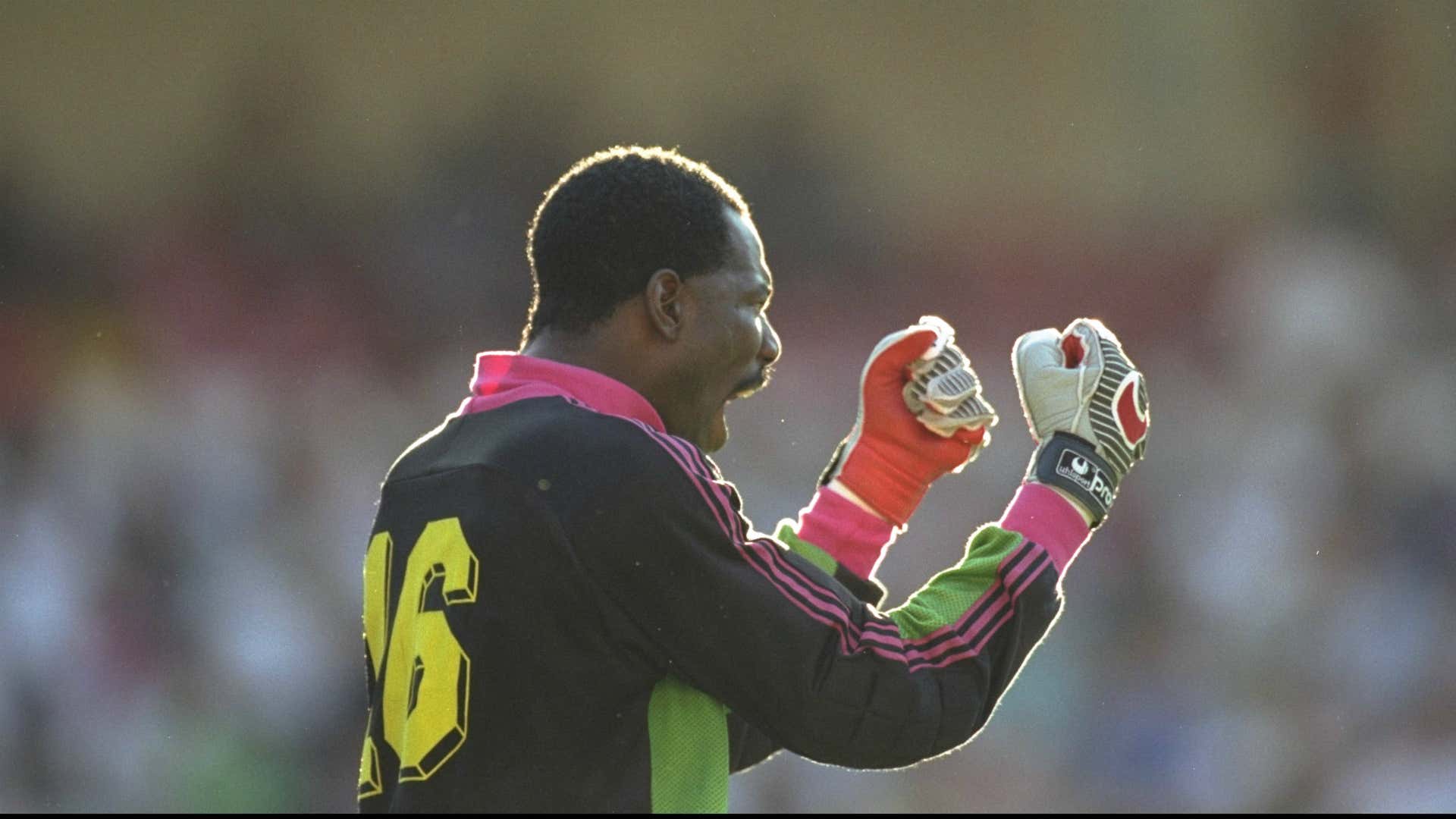 He is recognised by IFFHS as Africaâ€™s greatest goalkeeper of the 20th century and was twice runner-up in the African Footballer of the Year award.

Despite being one of Nigeriaâ€™s deadliest strikers, he was the first player to score in the Uefa Champions League in its present format.

The Bull also came close twice to winning the award in 1994 and 1996, where he was beaten by compatriots Emmanuel Amuneke and Nwankwo Kanu, respectively.

He is one of Africaâ€™s finest defenders ever. Naybet played a record 115 matches for the Atlas Lions, representing the country in two World Cups and six Africa Cup of Nations tournaments.

He remains the Pharaohâ€™s top scorer of all time with 68 goals in 176 outings but was never considered good enough for the African Player of the Year award.

Song is one of the two players to have featured in eight Africa Cup of Nations tournaments and boasts of the highest number of consecutive games played at the tourney with 35 first-team games, where he led the Indomitable Lions to two titles in 2000 and 2002. 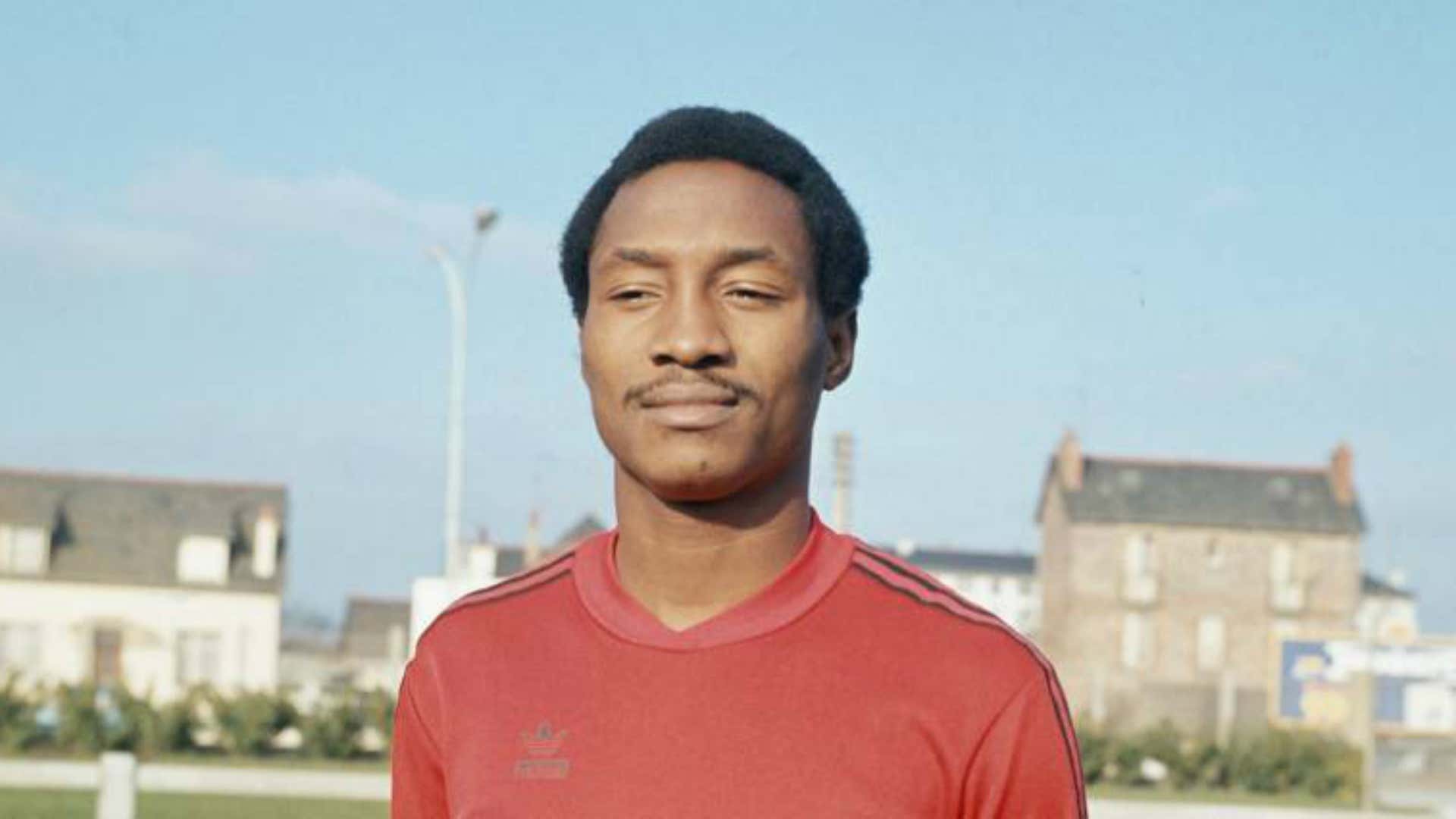 A superb finisher, he was a striker of many firsts.

He was nominated for the award twice but didn’t win. 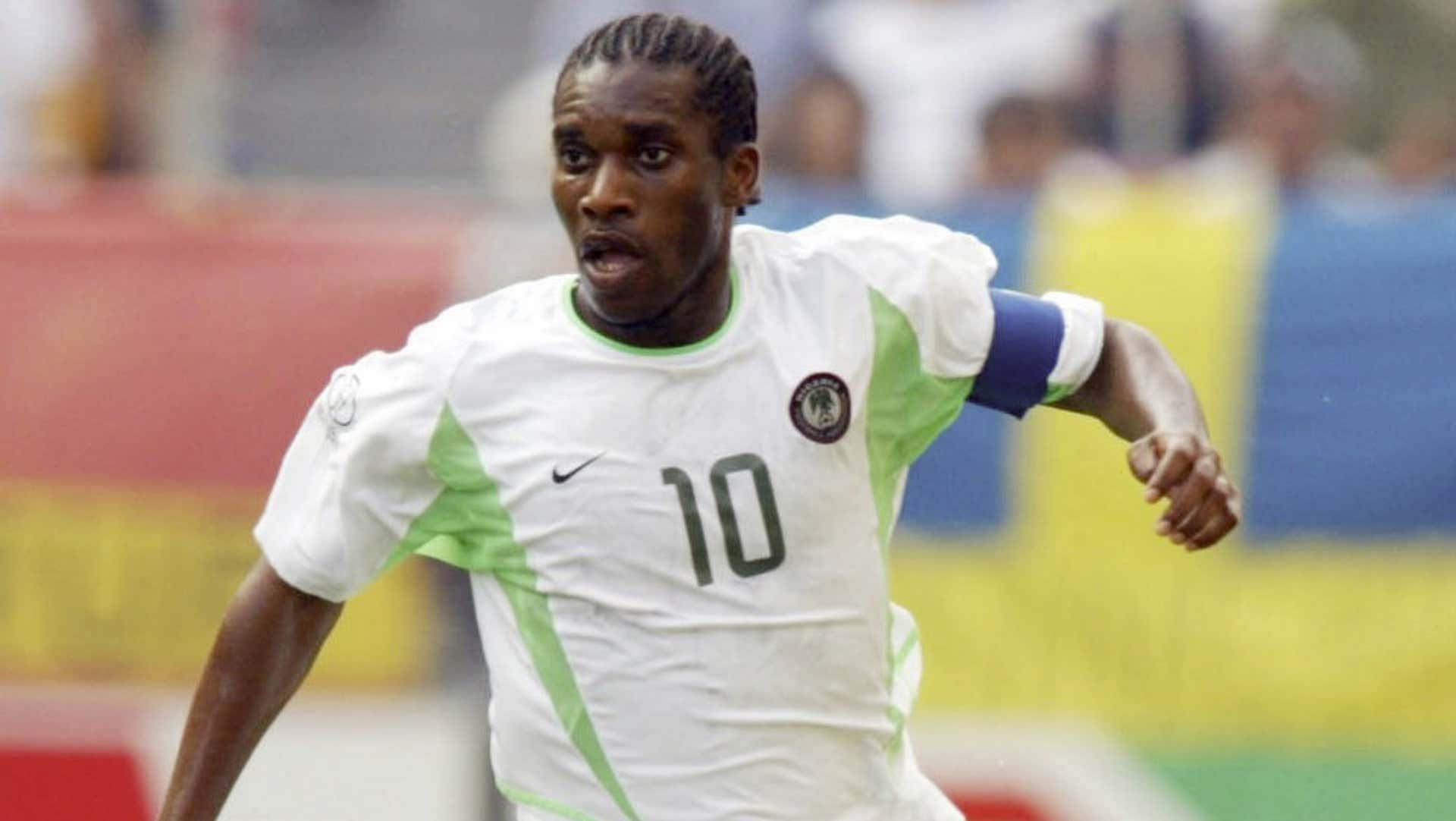 The unluckiest of all having lost out narrowly thrice.

Okocha was top scorer and MVP at the 2004 Africa Cup of Nations and is one of the five Africans in the Fifa greatest 100 footballers shortlist.