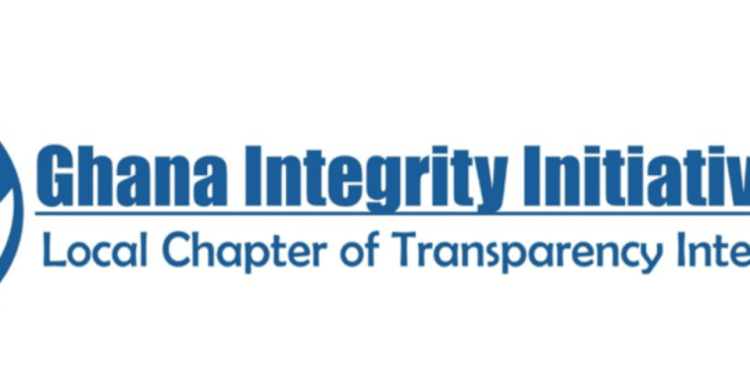 The programs Manager at Ghana Integrity Initiative, Mary Addah has lauded the President’s swift action to dismiss Charles Adu Boahen, the Minister of State at the Ministry of Finance.

Mr. Boahen was dismissed after it emerged he allegedly said Vice President Mahamudu Bawumia could be paid $200,000 as an appearance fee for investors.

Speaking in an interview on Eyewitness News, Madam Mary praised the swiftness with which the dismissal letter was issued, saying it is a major tool for fighting speculations which is unhealthy for the fight against corruption.

“The president acting swiftly is critical to fighting corruption because some of these cases usually come up and not much action is taken and this fuels some of the speculation and perception around corruption in Government, so this is swift and expeditious enough, and it is good for the country.”

“Noticing that he is the appointing authority, he also has the power to disappoint, and he has done so, but then he also recognizes that some of the alleged instances and inferences made, could bother on criminality and pure corruption, so he has referred that to the [Office of the] Special Prosecutor whose Act [the Act establishing the Office of the Special Prosecutor] gives him the power to investigate issues relating to corruption.”

Madam Addah however said relieving Adu Boahen of his post is not enough, but what is needed at this point to clear the perception of Ghanaians on corruption against the government is to proceed to investigate the allegations levelled against the Vice President.

“The Vice President, in addition to what is put out there, will also serve better if he calls for investigations into those allegations. That has something to do with his personal and professional credibility. It will allow everyone to know that the integrity he is speaking to is one he does not joke with, and he is not just speaking as a mantra, but it is something he lives by and would want everyone to attest to same.”

She also said it is difficult to uphold the Government as one that is committed to fighting corruption because of the various appointees that have been accused at one point or another of corruption but are still actively serving and authoring dismissal letters.

“The person who authored the termination letter was cited by his wife for some domestic infractions, and she made certain allegations about properties he has acquired within the shortest time period and others. In that case, civil society spoke to that issue and thought something should have been done other than the silence that went with it. Today, he is still in Government authoring letters to fire people, but we don’t know how far his own allegations went.”

“This is a President that promised us during his campaign that all you needed to do was to complain or make a complaint or present a case, and the investigation agencies will then take it up. He also promised that he will use Anas’ principle to confirm some of these issues, so it becomes worrying when we do not see that being followed through,” she added.

She also bemoaned the numerous instances of conflicts of interest situations perpetrated by some notable persons appointed by the Government.