Queens were among the forerunners, commanding their territories with precision and patroitism. Their power has made an everlasting impression in history.

Hangbe (or Hangbè, also Ahangbe or Na Hangbe) was the ruler of the Kingdom of Dahomey, which is now Benin before Agaja came to power in 1718. Because her authority was virtually wiped from official Dahomey history, little is known about her, and much of what is known is based on diverse oral histories.

However, it is widely believed that she ascended to the throne of Dahomey after King Akaba’s passing because his oldest son, Agbo Sassa, was not yet of consenting age. This rule’s duration and applicability aren’t widely agreed upon.

In the 1718 succession conflict between Agbo Sassa and Agaja, she backed Agbo Sassa. Agaja became King of Dahomey, but her legacy was effectively wiped from official history because of her backing for his opponent. 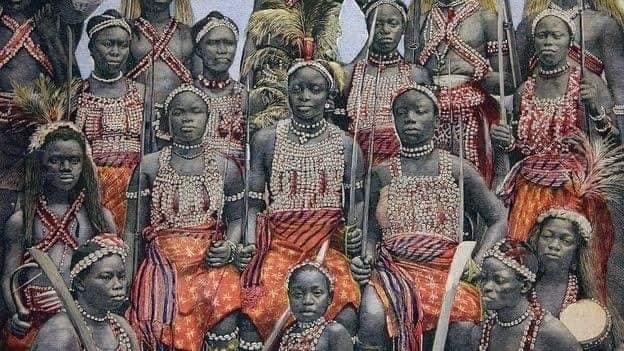 Hangbe, Akaba’s twin sister, was born to Houegbadja. Dosu, the twins’ younger brother, was later given the name Agaja, which is the traditional name for the first son born after twins. Around 1685, Akaba became King of Dahomey, and Hangbe, Akaba’s oldest sister, became an important member of the royal family.

Oral histories agree that Akaba died in 1716 while fighting in the Ouémé River valley, but they dispute regarding the cause of death, whether it was due to battle, poisoning, or smallpox.

Regardless, oral traditions indicate that Hangbe ruled Dahomey as regent between his death and the appointment of Agaja in 1718. After Akaba’s death, Hangbe put on his armor and proceeded to lead the army in the Ouémé River valley, according to one narrative.

Hangbe commanded other military expeditions between 1716 and 1718, continuing the fighting begun by Akaba in the Ouémé River valley. Her reign is thought to have lasted for three years.

Hangbe’s descendants currently reside in a compound near to Abomey’s Royal Palaces, according to oral tradition, with seven descendants acting as the Hangbe lineage’s leader under the title of Queen Hangbe.

Hangbe was the driving force behind the formation of the Dahomey Amazons, a military force comprised completely of women.

Hangbe was a great inspirational leader whose names are still remembered today in African History. Due to a particularly complete case of damnatio memoriae, Hangbe is rarely seen in any of the Kingdom of Dahomey’s court king lists. 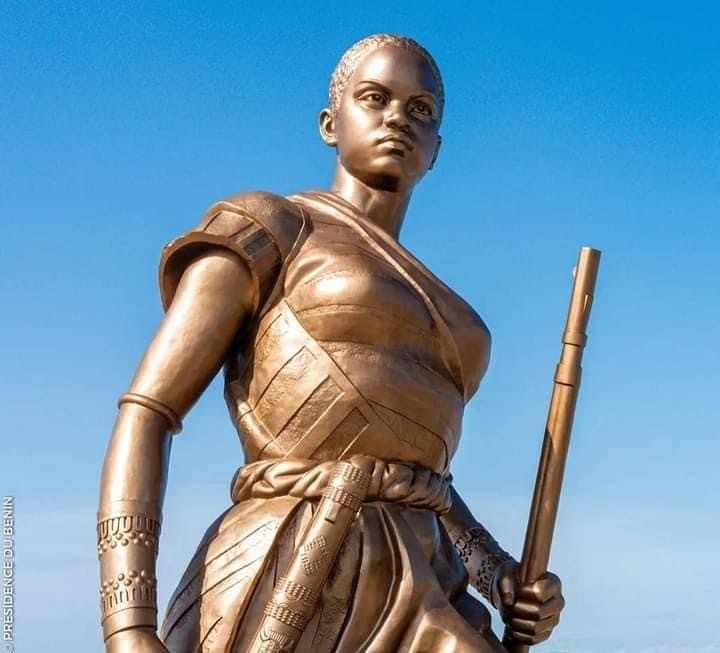 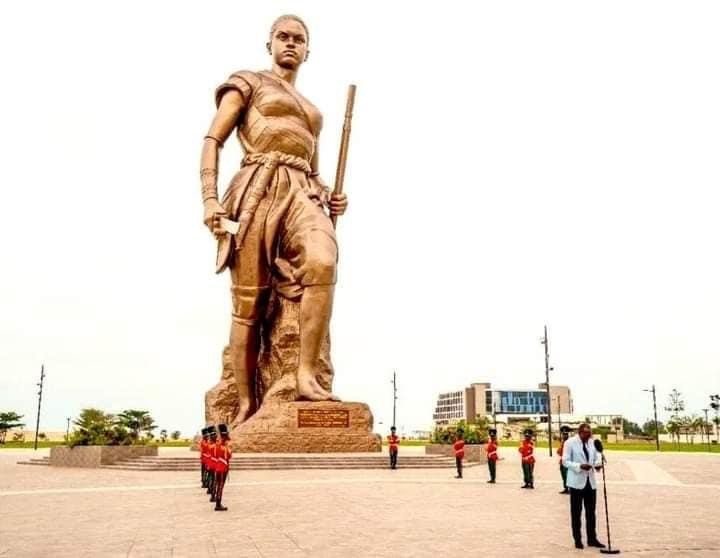 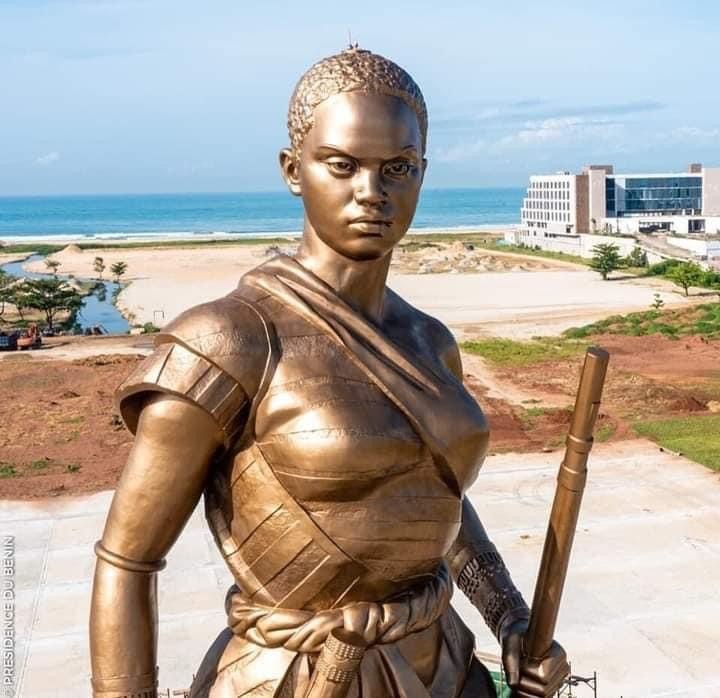