A man doesn’t care if you love him or not, he just wants to make money and have peace – Paul Okoye

Check out the top 10 Nigerian songs released in July 2022

Why I can never bring P-Square back together – Jude Okoye

Paul Okoye ‘Rude Boy’ of P-Square music group has shared his thoughts on what men want in a relationship or marriage.

On his Instastory, Paul noted that all what men want is make money and have peace of mind.

He noted that a man does not care about love as he outlines some things men are engaged with on a daily basis.

“A man just want to make money and have peace… he doesn’t care whether you love him or not. Before going to bed he thinks, calculate etc. Wakes up in the morning, strategize on how to achieve at the end of the day. No time.”

His comment following the rumours that his marriage has collapsed after his wife, sued him for having an affair with the maid. 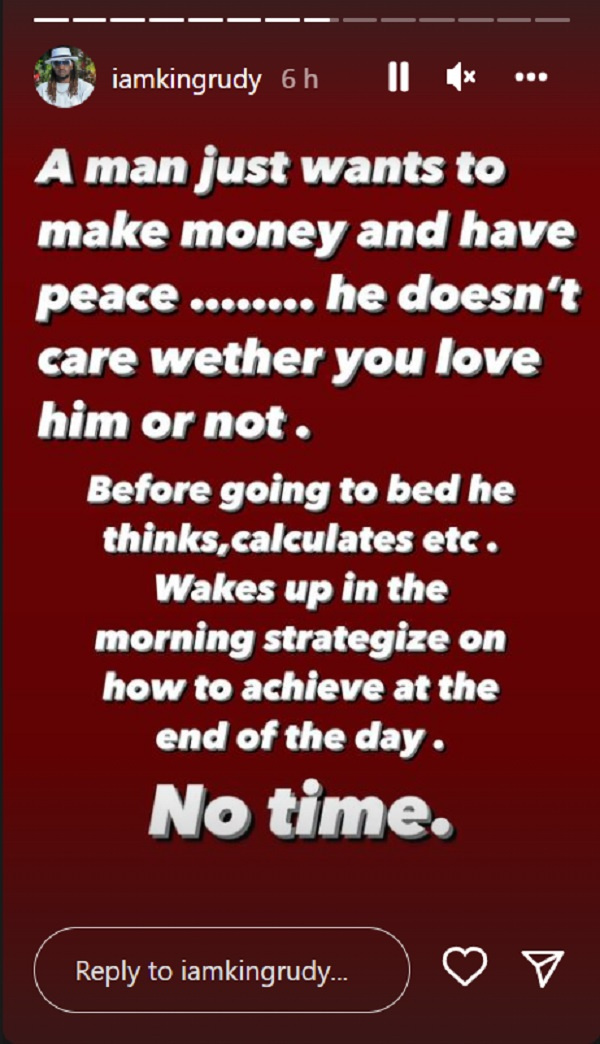 Colorado and Nebraska in tug of war over access to river