10 photos of the Akufo-Addos, Mahamas that show how they display public affection

The news daily provides readers and viewers with a lot of the hard sides of things: what is happening with the economy, what the president has said about this or that, and those other items such as what the citizenry expects of its politically-elected leaders.

The past few weeks have, however, offered Ghanaians some lighter sides of the lives of their popular names in politics.

Sunyani Airport now operational after 7 years of closure for renovation

On the back of the 30th marriage ceremony of John Dramani Mahama and his wife, Lordina Mahama, GhanaWeb brings to its readers some five photos of the Sitting president, Akufo-Addo, and his spouse, as well as those of the former president.

These photos show the public display of affection that exists between these politicians and their spouses.

Let’s begin with the Mahamas: 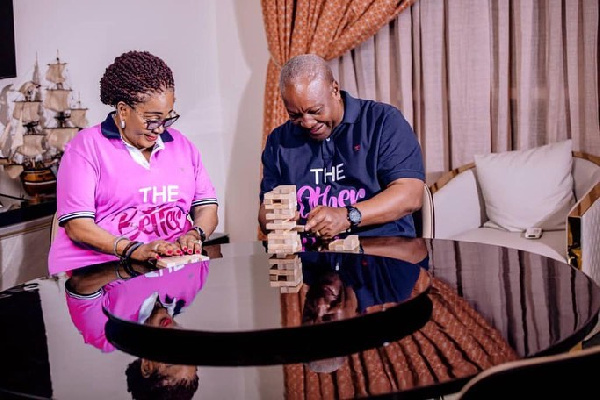 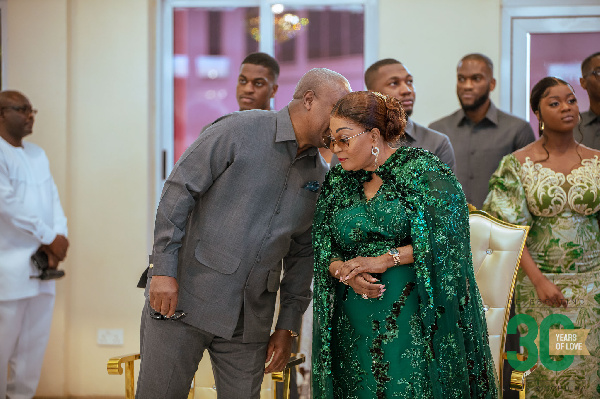 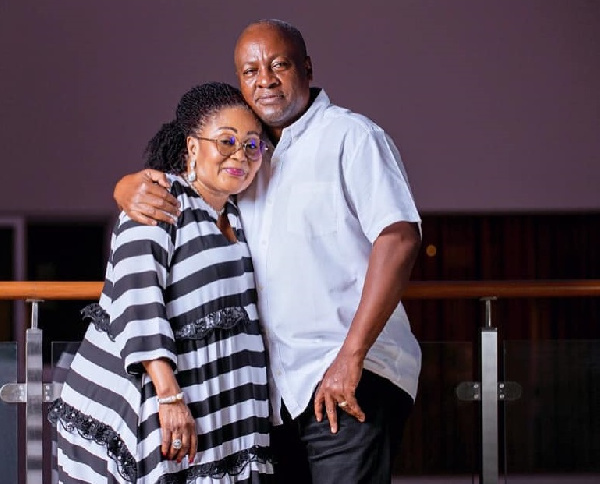 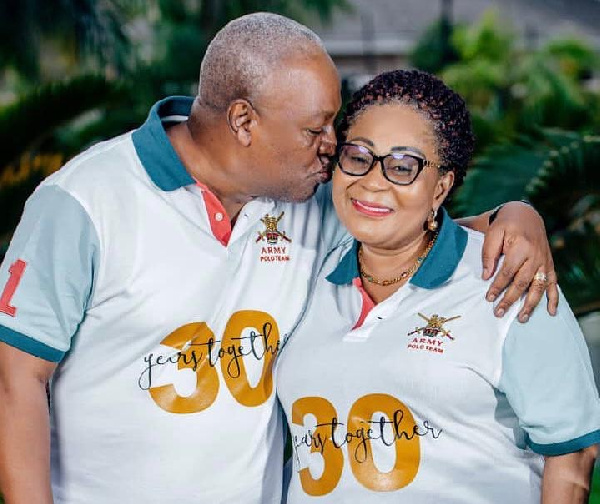 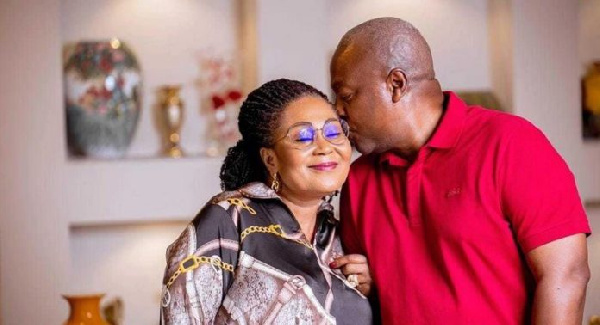 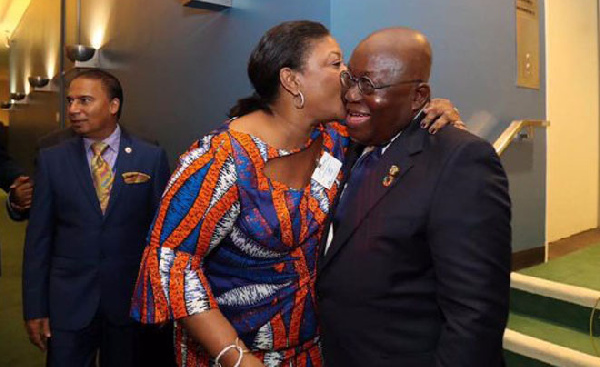 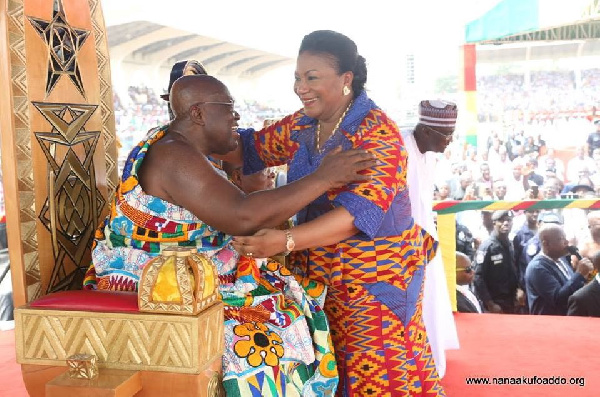 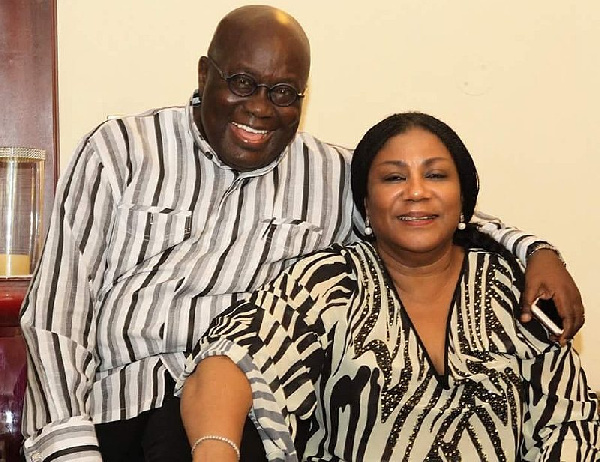 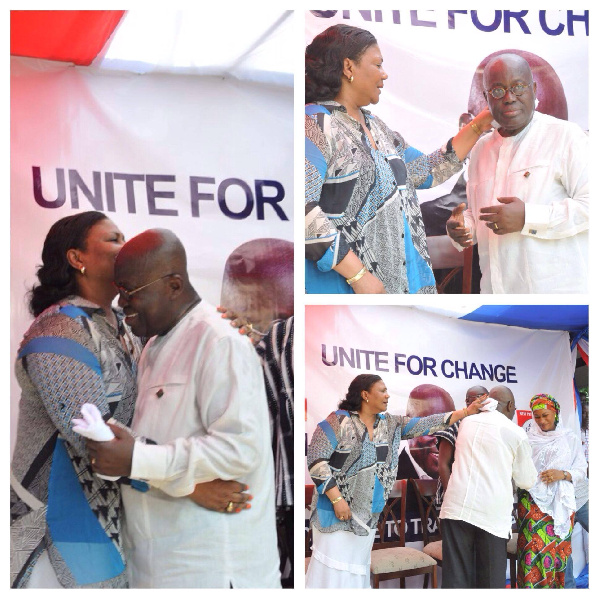