¢7b excess of Covid-19 expenditure should be accounted to auditors, not MPs – Kwaku Kwarteng

The Chairman of the Finance Committee in Parliament has expressed reservations over the demand for answers from the Finance Ministry with respect to an excess of ¢7 billion Covid-19 expenditures by Members of Parliament.

Speaking on Joy FM’s Top Story on Wednesday, Kwaku Kwarteng said although the questions by the MPs are legitimate, it would be appropriate if auditors rather demand such answers because they have the requisite knowledge to audit the funds expended by the Finance Ministry.

The Obuasi West MP believes that the practice whereby Ministers are brought to Parliament to be questioned by MPs is unnecessary.

“It highlights the fact that this whole exercise of inviting the Minister to provide accounting in Parliament and for politicians to be bandying figures about was completely unhelpful and in hindsight maybe the Speaker should consider whether this invitation should have gone in the first place.

“If you want to know how inflows have been spent, these inflows are not paid into private accounts, they go into the Bank of Ghana and into various public funds. Auditors are in the position to trace the path of these funds and to tell us where they went to and how those funds were expended at their destination,” he said on Top Story.

The Finance Committee Chairman was then questioned about Parliament’s oversight responsibility to ensure accountability.

His response was “our [MPs] oversight responsibility is not to reduce Members of Parliament who may not have any auditing knowledge to Auditors and to be asking questions where this monies go to.

“Ours was to ensure in my opinion today, whether the expenditures by the Minister were consistent with law and whether they have complied with provisions such as we have in the Fiscal Responsibility Act in respect of deficit…and did you acquire the needed parliamentary approval to incur the kind of deficit you incurred?” 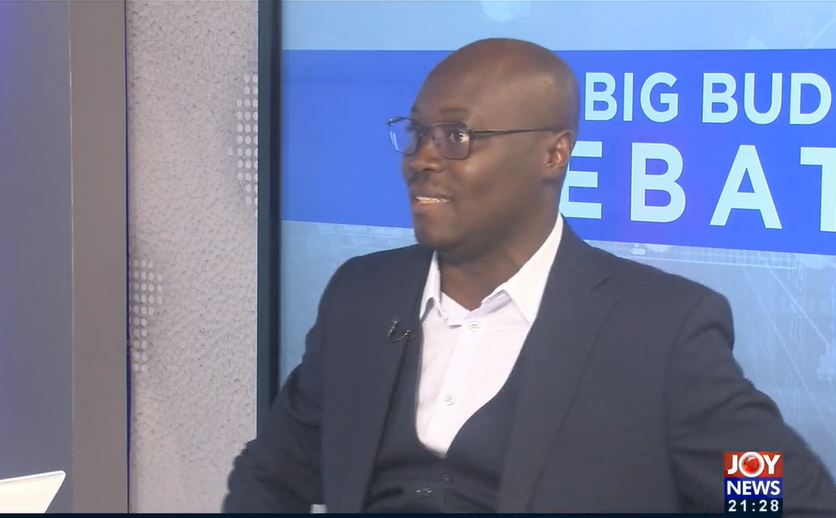 Dr Forson argued that the “power of the purse is with Parliament and not Auditor-General” which he said has been enshrined in the 1992 Constitution.

He referred to Article 103(3) which states that “Committees of Parliament shall be charged with such functions including investigation and inquiry into the administration and activities of Ministries and Departments as Parliament may determine and may investigate and such investigations and inquiries may extend to proposals for legislation.”

The Finance Minister disclosed to Members of Parliament on Wednesday that GH¢12 billion was used in the fight against the COVID-19 pandemic in 2020 and 2021 even though it budgeted for GH¢15.76 billion.

Mr. Ofori-Atta made the statement on the floor of Parliament after summons to answer 16 urgent questions on how government expended funds allocated for the COVID-19 Pandemic.

According to him, an amount of GH¢19.3 billion was programmed as budget support to recover the economy from the impact of the Covid-19.

This has caused the Minority in Parliament to raise questions about the excess of GH₵7 billion intended for Covid-19 expenditures.

However, in Parliament on Wednesday, the Deputy Finance Minister, Abena Osei-Asare explained that the excess of GH₵7 billion was used to shore up the revenue in the budget.

“Mr. Speaker if they had read paragraph 6 of the Minister’s statement, they would have realised that the Minister said the total inflow for 2020 was GH₵19.3 billion and out of that they used some to directly fund Covid-19 expenditures and others were indirect…the difference between the GH₵11.1 billion and the GH₵19.3 billion is what we used to shore up the budget,” she stated.

I was advised to stop my style of gospel music, else I’d go hungry – Cwesi Oteng

‘Some Hearts of Oak players drink and smoke before games’ – Dr. Nyaho-Tamakloe alleges