These Black billionaires once ruled the world

Nigeria’s Aliko Dangote is the world’s number one Black billionaire today and there is a rich history to back the long line of rich people he hailed from.

But, not all billionaires known of are from the 21st century. In fact, since the 14th century, some very hardworking and daring Blacks have worked their way up the ladder to become billionaires.

The only missing link in there might be the fact that they are not widely spoken about as much today.

Below is a list of Black billionaires who have lived over the centuries:

This 14th-century African king is widely recognised as one of the richest people in world history. Mansa Musa of Mali was a man of unspeakable wealth and authority.

He ruled West Africa’s Malian Empire in the early 1300s, making his fortune by exploiting his country’s salt and gold production. Many mosques he built as a young man still stand today. After his death in 1331, however, his heirs were unable to hang on to the fortune, and it was substantially depleted by civil wars and invading armies.

In 1324, he became the first Muslim ruler to make the four-thousand-mile pilgrimage, where he met rulers from the Middle East and Europe, putting Mali on European maps. 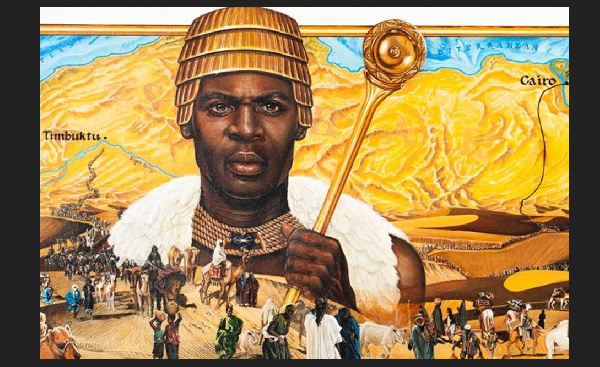 He brought back scholars from his pilgrimage to improve Islamic education while building many mosques.

He also played a huge role in the development of Timbuktu and its famous university, the University of Timbuktu, which has since been a major learning institution for Africa and the rest of the world.

With an inflation adjusted fortune of $400 billion, Mansa Musa I would have been considerably richer than the world’s current richest man.

At the moment, there are several Black people on track to hitting the billionaire mark, with many more stepping into the millionaire line of riches.

Reginald F. Lewis was a business pioneer, philanthropist and titan who was listed on the Forbes 400 in 1992. Lewis was considered the richest African-American man in the 1980s.

A graduate of Harvard Law School, he founded the TLC Group L.P., a venture capital firm, in 1983. Through the firm, he bought the home sewing pattern business, McCall Pattern Company, for $22.5 million, and then sold it three years later for $65 million. 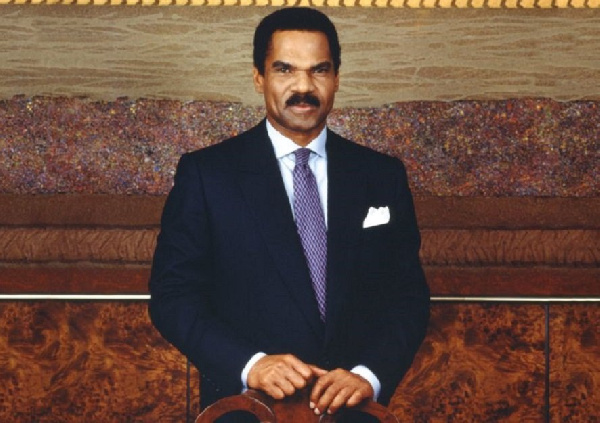 Lewis paved the way for future entrepreneurs and black leaders through his life’s work until his untimely death at age 50.

Robert Johnson is an entrepreneur, media mogul, investor and philanthropist. He co-founded Black Entertainment Television (BET) and was a former majority owner of North Carolina’s Charlotte Bobcats. He also founded the RLJ Companies that invest in other businesses.

71-year-old Johnson launched BET in 1980 after he left the National Cable and Television Association NCTA where he was vice president of government relations. Prior to that, he served as the public affairs director for the Corporation for Public Broadcasting and also worked as the director of communications for the Washington, D.C. office of the National Urban League. 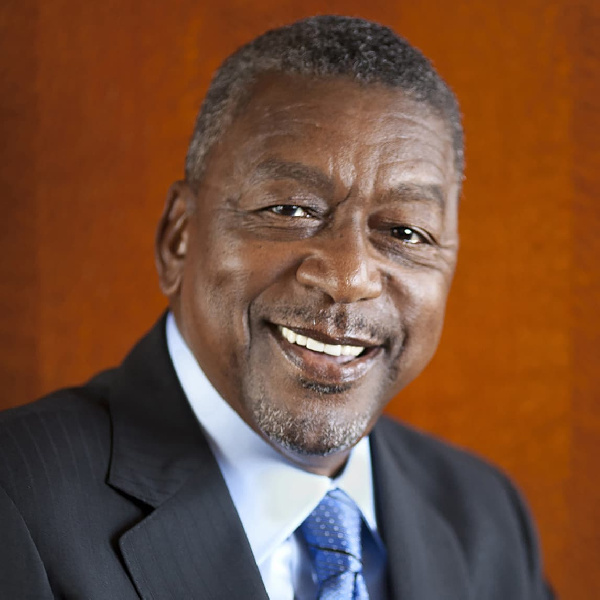 He launched BET which only aired for two hours on Friday night. It took five years to turn in profit from the first cable television network aimed at African-Americans. It became the first black-controlled company listed on the New York Stock Exchange in 1991.

Viacom acquired BET in 2000 for a reported $3 billion and Johnson remained CEO until 2006. His RLJ holding company was still raking in money from its offices around the world, including Monrovia, Liberia.

Johnson served as a member of several boards, including the NBA Board of Governors, The Business Council, and the Smithsonian Institution’s National Museum of African American History and Culture.

He became the first African-American majority club owner of a major American sports league with his 2002 purchase of the Charlotte Bobcats which he sold to Michael Jordan in 2010.

Johnson gave back to his community and beyond as he created the Liberia Enterprise Development Fund in 2007 with a $30 million investment to provide credit for Liberian entrepreneurs.

Johnson is currently worth about $600 million and he continues to be influential in the black community despite the backlash he received for not supporting Barack Obama during his campaign to be president.

The wealthy but simple Nigerian merchant behind Dangote’s success story