The suspects are currently in custody

Some three security officers arrested in November last year for stealing during an operation against illegal mining have been interdicted.

The four suspects made up of Assistant Inspector of Immigration Joseph Awuku Kumi, 39; Constable Christian Appiah Junior, 24; G/Constable Augustine Apraku, 28; and G/Constable Richmond Owusu Ansah, 30, were arrested by the police on November 29, 2021, at Koundanlgou in the Savannah Region.

In the latest development reported by Myjoyonline, the suspects have been placed on administrative interdiction following preliminary investigators by the Savannah Regional Command. 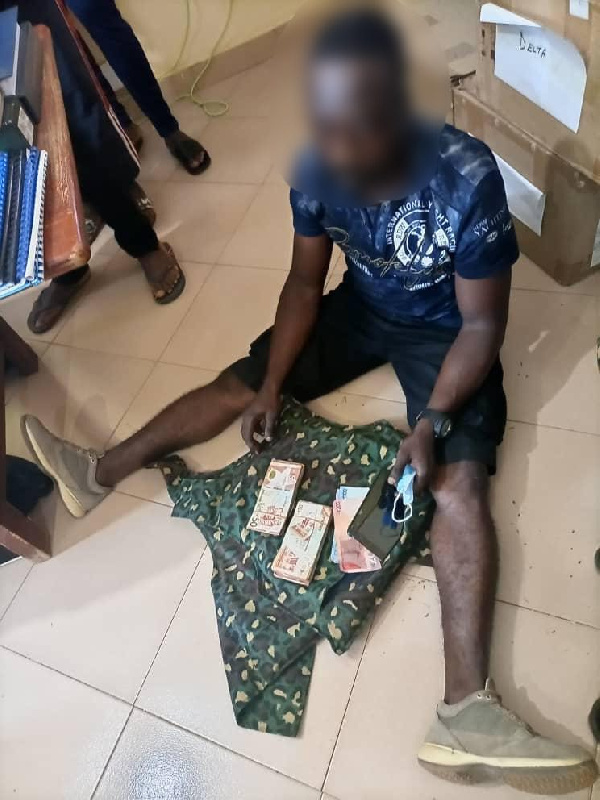 They were arrested for reportedly stealing from the illegal miners during an operation.

According to the police, an amount of GH₵4,135 was found on Constable who had raided an illegal mining site together with his accomplices.

The police also retrieved some smartphones belonging to the illegal miners from Constable Augustine Apraku and Constable Richmond Owusu.

Assistant Inspector of Immigration, Joseph Awuku Kumi on the other hand was found in possession of ¢10,880.

The suspects are currently in the custody of the Savannah Regional police while the exhibits have been retained for further investigation. 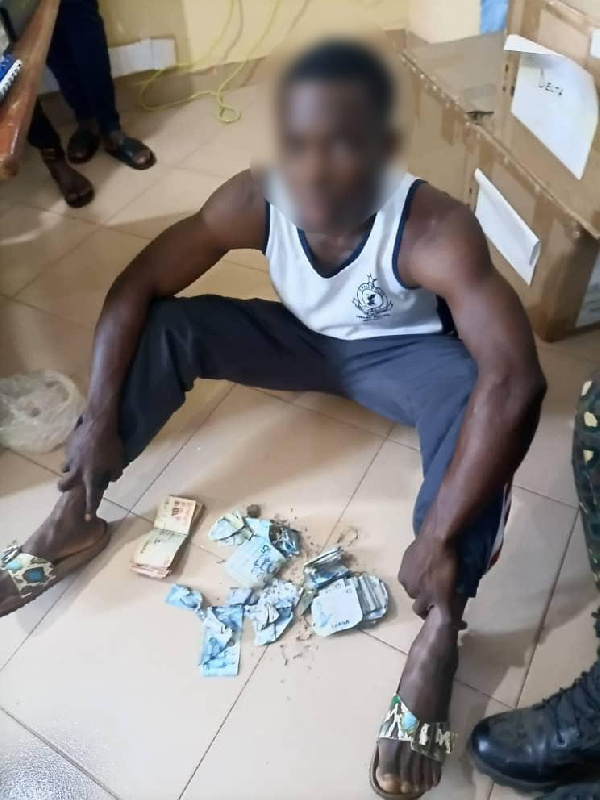