How Afadjato, Nzulezu, and Bosomtwi came to be

Nzulezu is located in the Western Region

Many people like to travel. Travelling is fun, especially when it is for relaxation and site seeing.

This is the name of the highest mountain in Ghana. The peak of the mountain is located close to the village of Liati Wote.

History has it that, When the Ewe people migrated to the area and saw the mountain, it looked like the mound in which water yam is planted. They also discovered some creeping plants on the mountain that resembled the water yam plant and so they decided to give the name “Avadze-to” which emerges from “Avadze” which is the Ewe word for water yam, and ‘to’ which means mountain.

Over time, the word has been corrupted to become Afadjato. The first part – Afadja is the name of the mountain whilst the suffix ‘to’ is the Ewe name for mountain, it is, therefore, inappropriate to call it Mount Afadjato as that will be a repetition, literally meaning, “Mount Afadja Mountain”. 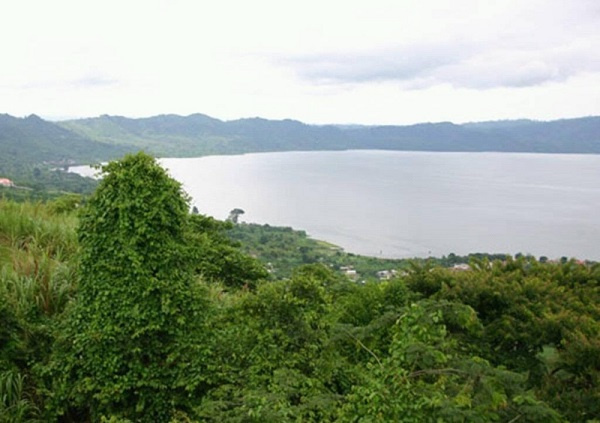 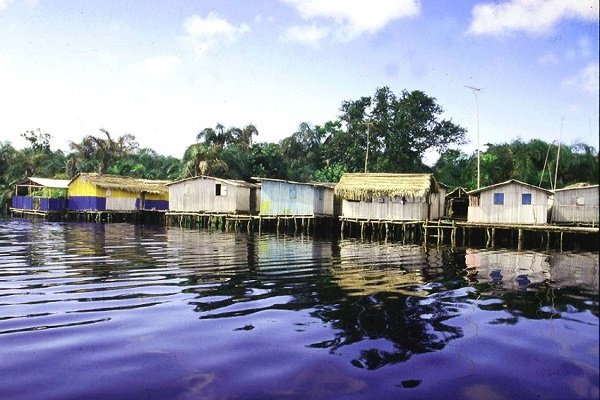 It is the name of a very popular lake found in the Ashanti Region of Ghana. The lake is about a half an hour drive from Kumasi. The name of this lake is derived from two Akan words “Bosom” which means smaller god or deity and ‘Otwi’ which means Antelope.

According to Oral history, the lake was discovered by a hunter named Akora Bompe from Asaman who was said to have been chasing an antelope. Though he had shot and injured the antelope initially, it still continued to run till it disappeared in a small pond ahead. It is believed the water body was a god.

The hunter who finally settled beside the water body subsequently named it “Bosomtwi’ which means “antelope god”.

Nzulezu is the name of a stilt village located in the Jomoro District in the Western Region of Ghana. It serves as an inhabitant for the people of the area but has also over time, attracted several persons who visit for site seeing. It is built over Lake Tadane.

Nzulezu is an Nzema word meaning “surface of water”. History has it that the ancestors of the inhabitants of the village migrated from Walata or Oualata, a city in ancient Ghana Empire and were brought to the place under the guide of a snail. This snail, they believe, was a god who protected them from slave traders and other ethnic groups.

The snail is therefore revered by the people of the land as a totem.

GATHS reaffirms commitment to its partnership with CAG