In Ghana there is Ghallyhood and Kumawood. The Kumawood is a Kumasi based. In this article, I present to you one of the famous Ghanaian comedian actor who have blessed our screens with his funny style of acting, that’s Kwadwo Nkansah.

My beef with Funny Face is not over – Lilwin

Kwadwo Nkansah popularly known as Lilwin is one of the famous or popular actors in Ghana. He can play many roles in movie such as old man and others. He is one of the funniest actor we have in the country.

After completing Junior High school at Kenyasi Abrem which is in the Ashanti region of Ghana, he(Kwadwo Nkansah) was not able to continue his education.

Now Kwadwo Nkansah is a Ghanaian artiste, actor, musician, and comedian. He had also win an awards in his career Favourite Actor in a Ghana Movie Awards in the year 2015. He now even owns a school.

He got married Patricia Afriye and after some years they divorced but he have two sons.

Below are photos of Kwadwo Nkansah Children And His Parent. 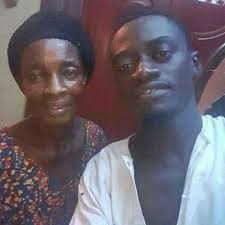 Kwadwo Nkansah and his mother. 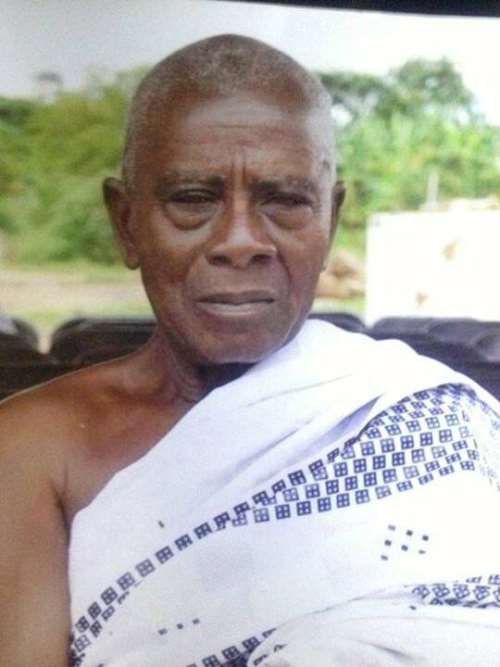 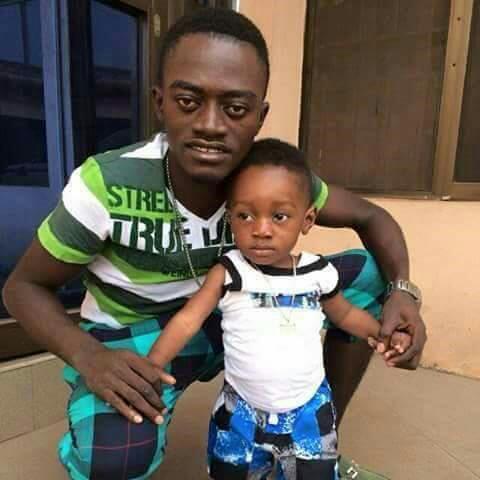 Kwadwo nkansah and his son

Kwadwo nkansah with his mother and his children