Menzgold: We can’t use taxpayers’ money to pay locked-up funds of ‘419’ institution – Bawumia

Embattled CEO of defunct Menzgold, Nana Appiah Mensah, who is facing some 61 charges is set to face new charges in court.

The prosecutor, ASP Slyvester Asare, told the Accra Circuit Court the state wants to amend the fact sheet it previously presented to the court.

To do that, the prosecution would need some time, he pleaded. Asking for more time in the trial of NAM1 is a very charged issue.

But the judge Ellen Asamoah agreed to the request without complaint and adjourned to July 20, 2020.

The prosecutor did not indicate the nature of the fresh charges or whether some of the existing charges would be dropped.

The ever-increasing charges against NAM1 and two others

NAM1, as he is popularly called, faces charges, including abetment to defraud by false pretence, money-laundering and defrauding 16,000 people GH¢1.68 billion between January 2017 and September 2018.

NAM1 was first charged on July 12, 2019 after he touched down in Ghana following months in the UAE where he was arrested.

He was slapped with four charges while two others – his sister, Benedicta Appiah, and his wife, Rose Tettehwere, also charged.

But barely two months later in September, an avalanche of charges against the three accused persons followed, rising to 61.

The latest request to file new charges makes it the third such request as the trial nears its first anniversary.

Prosecutor ASP Slyvester Asare moved the motion for an amended fact sheet when the case was called at about 9:30am. 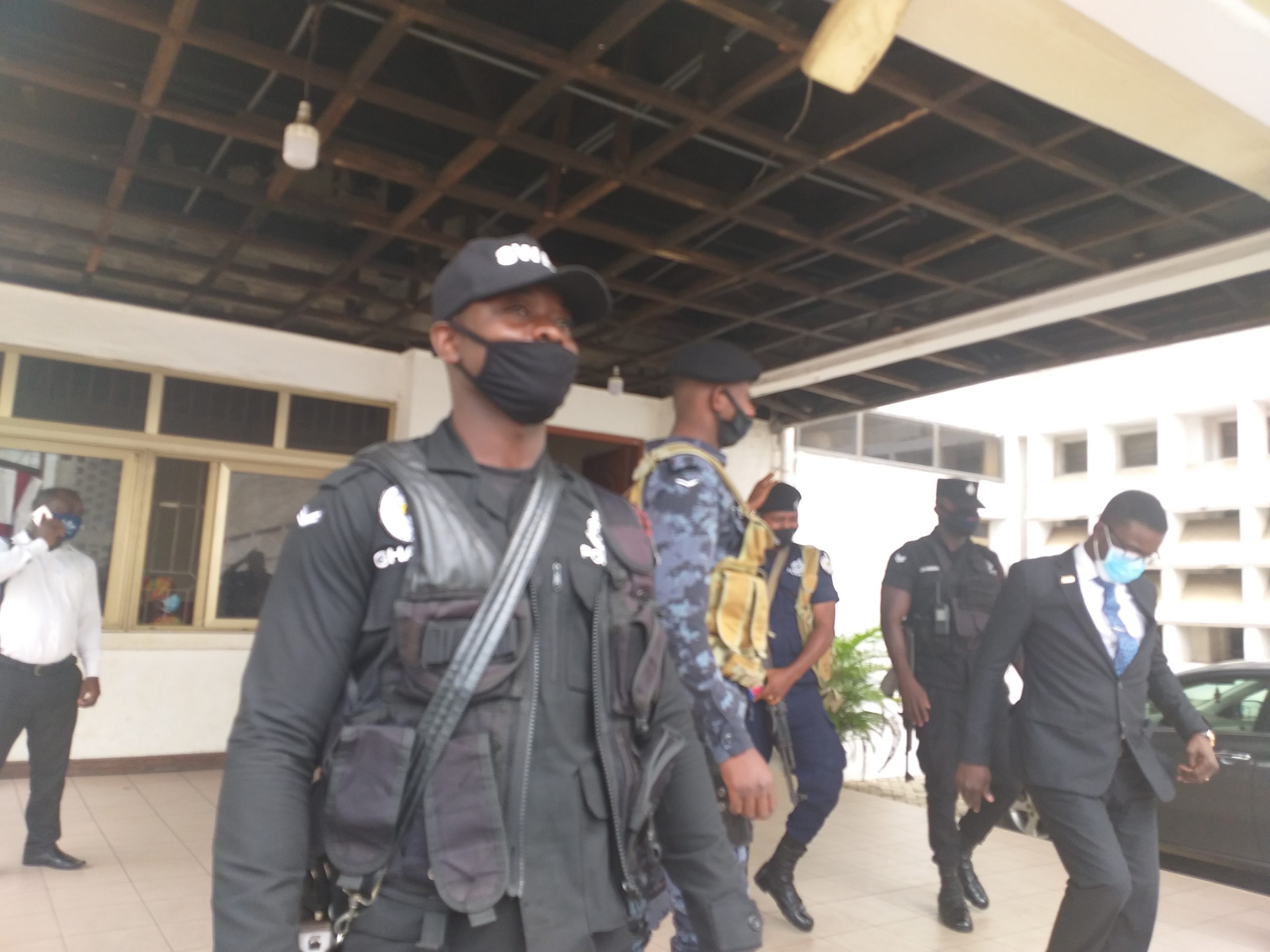 The Accra Circuit Court judge, Ellen Asamoah, after agreeing to the request for more time subsequently adjourned the case to July 20, 2020.

NAM1 was in court at about 8:30am and waited in his car and entered the court after 9am.

It is worthy of note that the request for more time did not ruffle the judge’s feathers as previous requests have done.

A judge, Harriet Akweley, has had cause to complain about the slow rate of investigations by the police and has also threatened to release NAM1.

In November 2019, she rejected the prosecution’s plea for a long adjournment to January. Instead she fixed the next trial date at December 23.

In March 2019, the circuit court once again complained at about the lackadaisical attitude of the state prosecutor after ASP Asare said the Attorney-General had requested for more time.

The judge warned that it would be the last time the court would entertain such an excuse and adjourned to April 2019.

NAM1 – The man who has been the target of the largest number of demonstrations against a non-politician?

The Menzgold described by some financial analysts as a Ponzi scheme, collapsed after the Securities and Exchange Commission directed it to stop operations in October 2017.

Since then the beleaguered businessman and one-time a high-flying socialite has arguably been the target of the largest number of demonstrations against a non-politician.

The company has since faced unrelenting pressure to pay back its clients believed to be in the thousands. He has faced 8 protests and pickets in the past 14 months.

The rate of demonstrations has only ebbed because of coronavirus and the restrictions on movement put in place by the government.

The last attempt to demonstrate was in February 2020 but the police explained they could not provide protection.

Some said the excuse given by the police was just to indicate they were tired of policing Menzgold protests.

Barely a month after that explanation, Ghana recorded a case of coronavirus and socio-economic activities slowed down considerably.

Menzgold customers have protested at least 8 times in 14 months, one of the longest-running series of protests in the 4th republic. They include the:

The last demonstration was in January 2020 when customers, bussed from other regions, besieged the premises of the company’s CEO Nana Appiah Mensah. 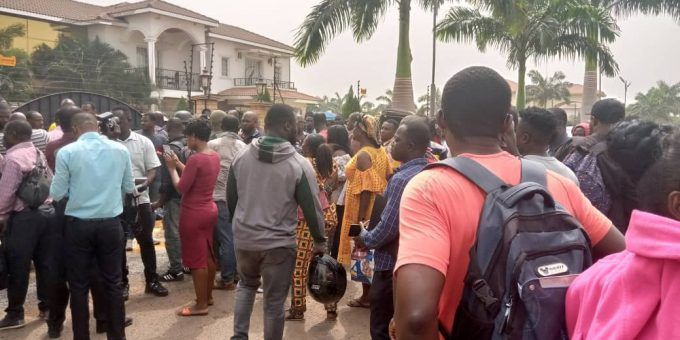 Pronouncements against journalists not personal – CJ