Now in his 50s, Imoro looks frail, dirty and lives in a sordid environment

Former Great Olympics heroes paid a visit to their ex-teammate Abu ‘Tigana’ Imoro whose life has been befouled by the use of hard drugs.

Imoro was nicknamed Jean Tigana because his style of play which was reminiscent of former France ace who was a member of the famed ‘Carre Magique.’

Is Barcelona turning into a pensioners club?

His status as an icon was confirmed during his playing days with Accra Great Olympics and Real Tamale United and was a regular member of the Black Stars in the mid and late 80s and always a delight anytime he donned the national colours.

But the once revered midfielder now lives on the benevolence of his ex-teammates and footballers after being ruined by hard drugs.

Now in his 50s, Imoro looks frail, dirty and lives in a sordid environment. He is always found in the company of two other drug addicts, who visits refuse dumps, collecting broken plastic containers, metal scraps and sometimes engages in theft so they could survive.

“At first, I used to smoke weed but now, I am into cocaine,” he told TV3 in a recent interview.

“When I went into drugs, I regretted it very much. I will advise the youth especially young footballers not to go near drugs. They are now coming up and if you want to play to the highest level, don’t move into drugs. Keep yourself out.”

Following the shocking revelation, former players of Great Olympics including George Alhassan, Godwin Attram, Isaac Acquaye, Awuley Quaye and John Naawu paid him a visit at his residence to showed him love. 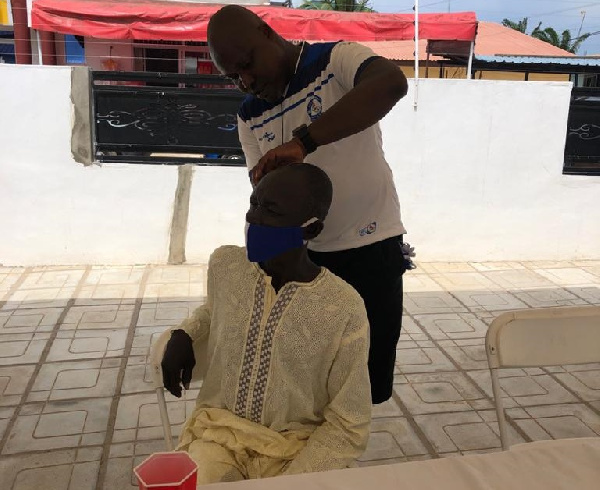 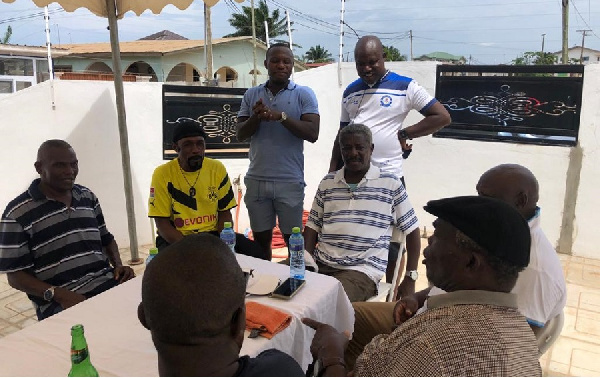 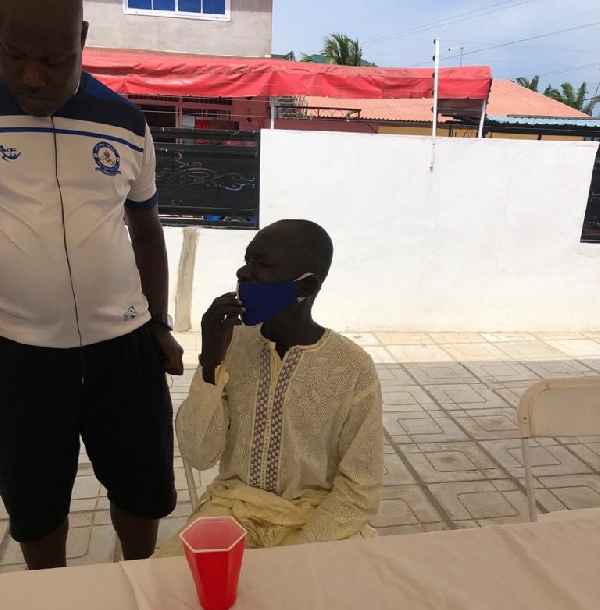 Police is to blame for Odododiodio clash – Vanderpuye

Two in court over stolen computers