Odd News: See the men who married their partners even after severe burns. True love!

Odd News: Man dressed like Batman rejected by police when he offered to help fight crime

Believe it or not, the Vietnamese province of An Giang, in the Mekong Delta, is less known for its breathtaking natural attractions than for the giant loaves of bread that went viral online a couple of years back.

It all started in 2018, when lifestyle and entertainment website Brightside published a list of the world’s strangest foods, including a giant loaf of bread that was supposedly very popular in Vietnam’s An Giang province. There were those who claimed the accompanying photos of the bread were either photoshopped or shot from a certain angle to create the illusion that they were much larger than ordinary loaves, but then other photos and videos of the unusual bread started going viral online. Vietnamese media started giving the giant loaves a lot of attention, and soon the whole world knew about the now famous giant bread of An Giang. 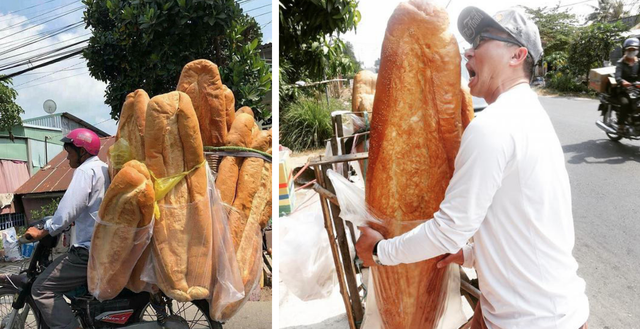 Measuring at least 1 meter in length and weighing no less than 3 kilograms, the giant bread loves sold in An Giang really are something else. They are typically sold in large plastic bags, cost 50,000 VND ($2.14) and reportedly taste as good as they look. They are glazed with a layer of butter after baking and sometimes topped with seeds such as sesame for added flavor. 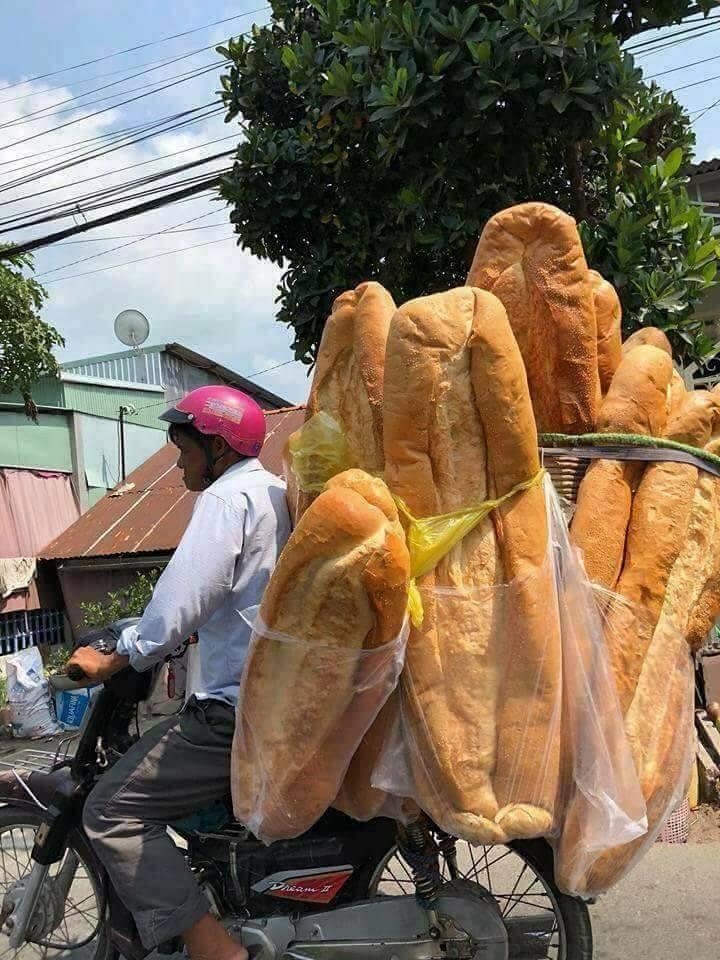 Interestingly, the giant loaves of bread are not the result of some old tradition in An Giang, but the brainchild of a local baker who started making them for fun. Pham Thi Bac told VNExpress that she originally started making the loaves in her spare time, but then word got around and people started asking to buy them. It wasn’t long before tourists spotted the giant loaves and started buying them as souvenirs. 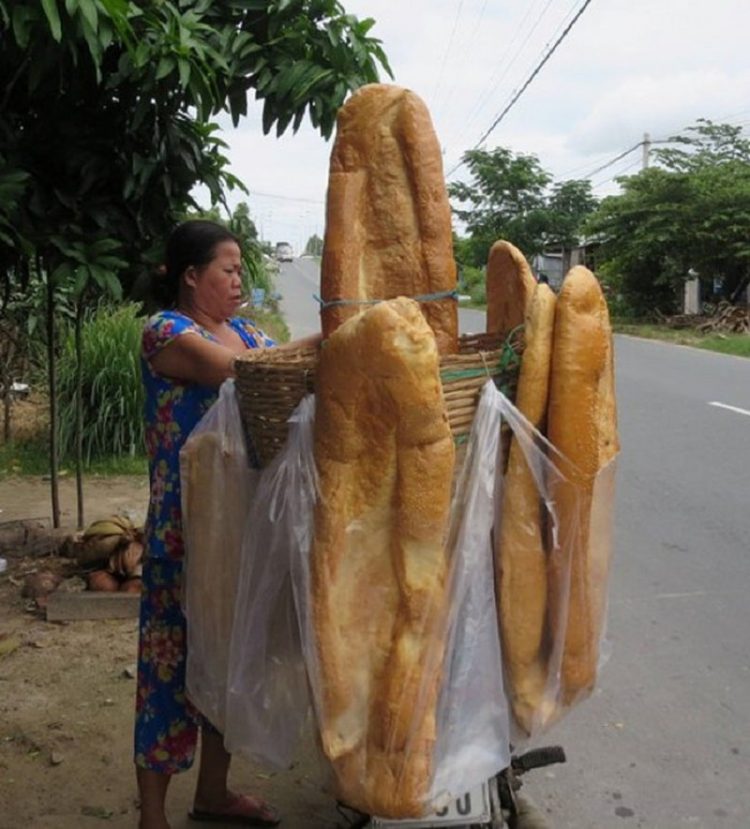 Today, the giant bread loaves of An Giang are among the most instagrammable foods in Vietnam, and of the province’s most recognizable symbols. 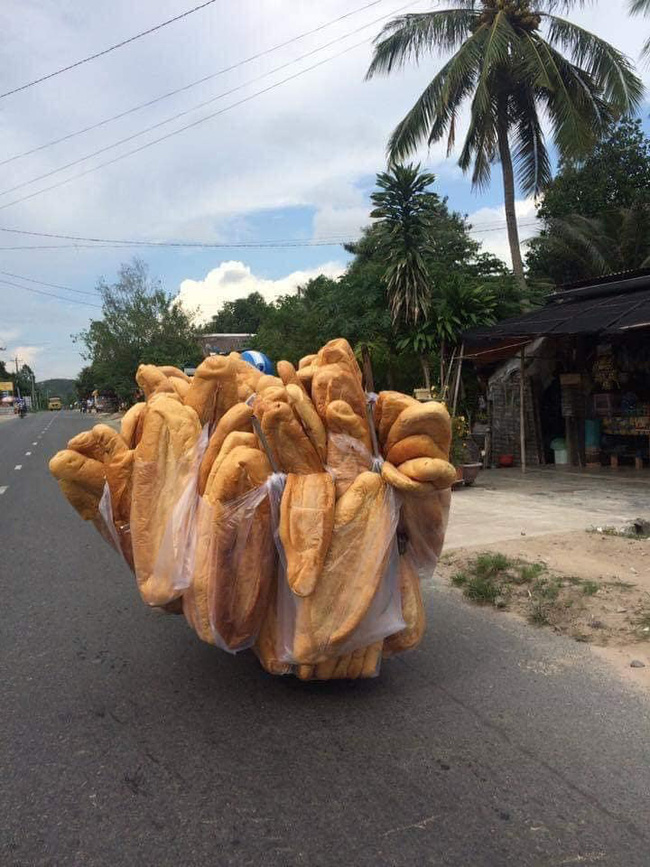 Odd News: Over 1.8 million people join Facebook group where everyone pretends they are ants

Gospel artistes must belong to a church – Lawrence Tetteh

I advised Mr. Drew to sort out copyright issues before releasing ‘Eat’ – Stonebwoy

Come and try my husband in bed, you’ll run away and leave your pantie – Beverly Afaglo