In our series of letters from African journalists, South African filmmaker and writer Serusha Govender reports on the growing anger fuelled by a spate of child murders.

Passing by Cape Town’s Parliament Square earlier this month, I caught sight of Fadiel Adams camped outside on the final days of a hunger strike.

This was a father making a desperate stand against what he felt was the government’s lack of interest in combating the recent spate of child murders in the Western Cape province.

The child murder rate has been high for some time in South Africa, but since the beginning of the year, several killings close to Cape Town have drawn nationwide fury and calls for immediate action.

The murder of seven-year-old Tazne van Wyk in early February was the spark.

Tazne went missing on 7 February. Her body was found two weeks later after her suspected murderer led police to the storm drain where he said he had disposed of it.

The suspect, a violent multiple offender had been released on parole. He was in prison for the kidnapping and murder of another child.

Mr Adams ended his hunger strike after six days, once he had handed a memorandum to President Cyril Ramaphosa’s secretary, but his campaign is far from over.

‘We are dying here’

He is not convinced that the president will do anything. He accused the president of not caring, adding that “this government has failed all of us”.

“We are dying here, our children are dying,” said Mr Adams.

“If Ramaphosa really cared he would have made an immediate directive… I don’t condone violence or burning things, but we won’t stop raising this [issue]. If we have to shut down this whole city to make our point next time then we will.”

After Tazne’s body was found, Mr Ramaphosa visited her community in Elsies River and apologised.

He said that the accused should never have been given parole, adding that he knew how the community felt and that urgent action would be taken.

His words were reminiscent of his speech to protesting crowds outside parliament after a 19-year-old student, Uyinene Mrwetyana, was murdered by a postal worker last year.

This triggered nationwide protests against the high levels of violence against women and children, which in turn prompted the president to promise immediate targeted action.

Then, too, Mr Ramaphosa told the crowds that this should never have happened, that he would take action, and that he knew how they felt.

But following Tazne’s killing, his audience had had enough of platitudes, with many saying that they wanted less smooth-talking and more real action being taken to keep their children safe.

And they are right to be concerned as Cape Town does seem to have a high number of child murders, and it appears to be getting worse.

Crime statistics released last year showed that four children are murdered every week in the Western Cape Province alone and, overall, child murders have increased across the country by almost 30% over a decade.

On the same day that Tazne went missing, seven-year-old Reagan Gertse disappeared. His body was discovered on a farm in the Western Cape a week later. The man accused of killing Reagan was also a violent criminal released on parole. 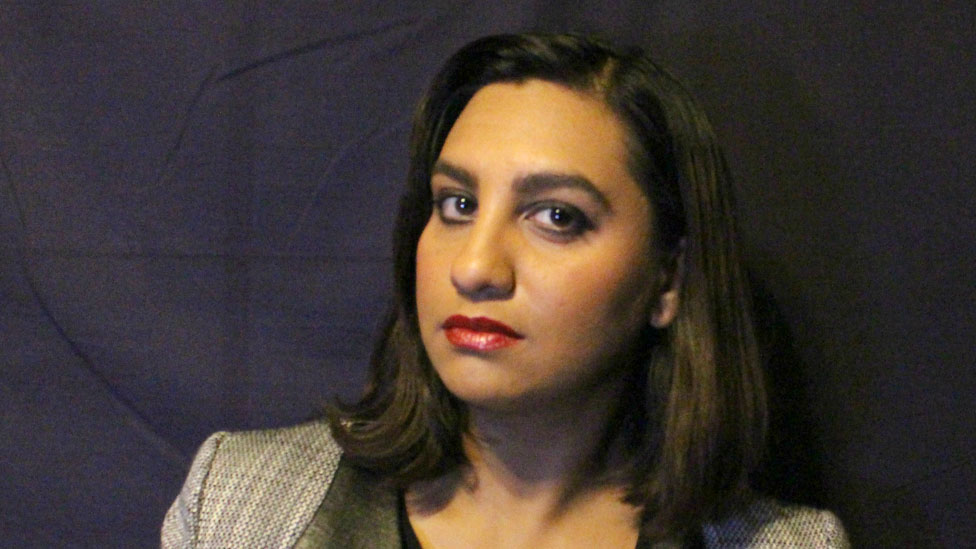 And there have been other cases of people on parole committing murder.

When the president promises to fix the problem by pouring more money into a criminal justice system that is releasing violent criminals into communities without any warning, the government should not be too surprised when those communities lose faith and lash out.

When the man accused of killing Tazne appeared in court, community members revolted. They attempted to storm the court building and, when that failed, they torched nearby buildings they said were frequented by neighbourhood criminals, including the accused.

“To be honest their reaction was mild in comparison to the violence this community has already faced… How else did you expect them to express their anger and frustration at what’s been happening?” he asked.

“Nobody can force you to share money like rihanna, the money you have is for you and your family” – cassper fans react