Police Service: From barefoot to shoes

The Ghana Police Service has played pivotal roles in ensuring the safety and security of the country.

As perceived earlier, the service did not exist from the beginning of time.

The pioneer policewoman who fought for family rights

It was, however, created by the British colonial authorities in the then Gold Coast, now the Republic of Ghana, to produce an enabling environment for commerce through the maintenance of law and order as well as the arrest and prosecution of people who fall foul of the law.

Before then, policing or maintenance of law and order was organised by traditional authorities such as local headsmen and chiefs who employed messengers to carry out executive and judicial functions in their respective communities. 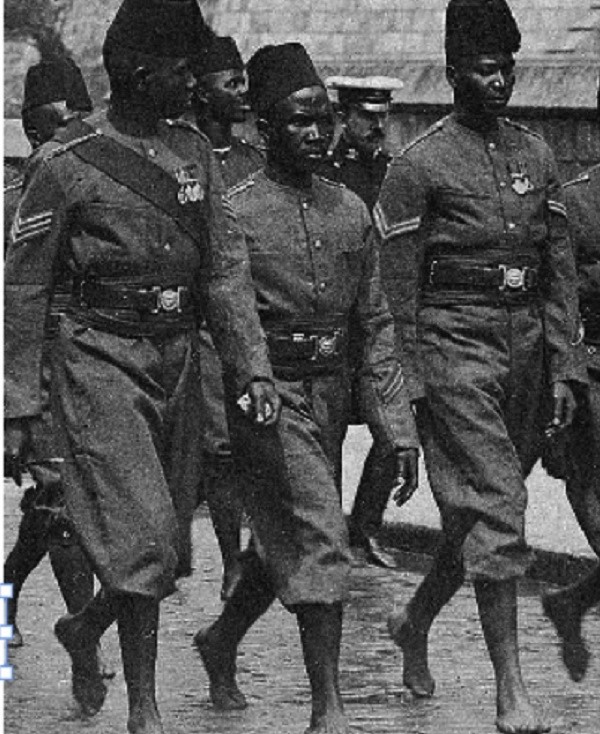 Today, the service has been transformed to a modern institution that is not only playing local roles but contributing to global peace and development.

Over the period the service has seen and witnessed several reforms. And as the main law enforcement agency in the country, it is mandated to protect and preserve internal security as one of the Public Sector Organisations (PSOs) under the Ministry of the Interior.

It is fascinating to see the changing phases of the service over the years.

The service which has existed for almost 200 years from colonialism through independence to date has undergone changes, especially, their uniforms.

For instance, the colonial Gold Coast Regiments were barefooted and wore uniforms that were made of thick wool. The uniform was the same colour and reached their knees with a hat to match.

The uniform which was worn for many years by the colonial police was later changed to shorts with long socks wrapped around the leg.

Later they were provided with black shorts and white shirts, and with the passage of time, they now wear black uniforms.

During the colonial times, the police were tall in stature.

The colonial administrator at the time, Captain George Maclean, Governor of the Gold Coast, who is considered the first Inspector General of Police, recruited 129 men to patrol the trade routes between the Ashanti Kingdom and the coast to protect colonial merchants and officials, and in 1844, they became “Gold Coast Militia and Police”.

However, in 1871 when the British assumed full sovereignty over the Gold Coast, additional 400 men, including British were commissioned and the force became known as the “Gold Coast Constabulary” in 1876.

Arthur Lewin Alexander OBE KPM (6 March 1907 – 17 April 1971) was a British police officer and was the last non-Ghanaian Inspector General of Police of the Ghana Police Service from May 1, 1958, to October 8, 1958, and on October 9 1958, the first Ghanaian Police Commissioner, Mr E. R. T. Madjitey, was appointed to head the service.

The changes in the purpose, duties and structure of the agencies under the service have allowed the policing profession to evolve to a police service that incorporates advanced technology and problem-solving strategies into their daily operations.

Currently, the Ghana Police Service employs more than 30,000 officers across its 651 stations and operates under 12 divisions covering the 10 geographical regions of Ghana with additional two police regions, one region specifically assigned to the seaport and industrial hub of Tema and the other for the Railways, Ports and Harbours Division.

An additional division, the Marine Police Unit, that was disbanded in 1942 to establish the Customs, Excise and Preventive Service was reconstituted when Ghana discovered oil to handle issues that arise from the country’s offshore oil and gas industry. 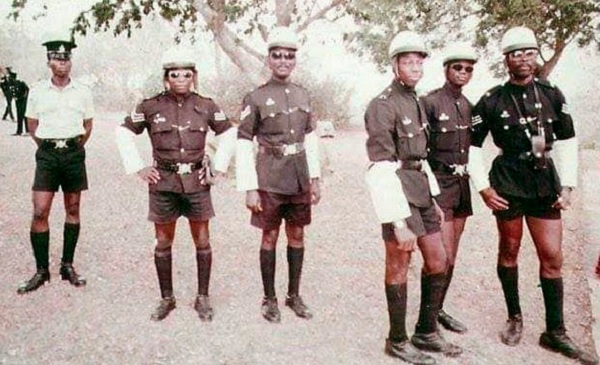 It will be easy to think that the police officer was a figure that had existed since the beginning of civilisation but it is important to examine the history of policing in Ghana in order to understand how it has progressed and changed over time to the vibrant service we have now. Since its inception, the service has been in the frontline of the criminal justice system of Ghana.

It is clearly the most visible service and the symbol of law and order for the people of Ghana. 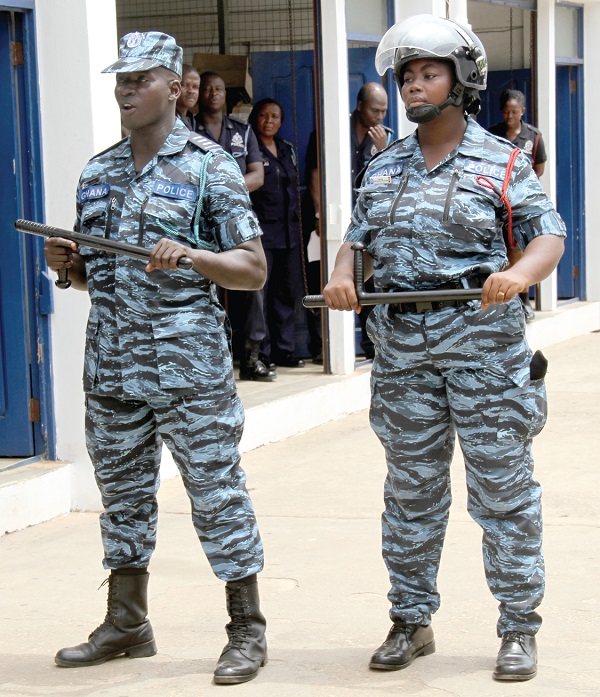 Police personnel in their operational uniform

Even if we have to break all buildings in Accra for National Cathedral it must be done - Dr. Lawrence Tetteh