Surgeon who harmed Scots is now working in Libya

Coronavirus: A Cameroon student on how he recovered

A top surgeon who harmed patients in Scotland for years and can no longer work in the UK is operating again.

The BBC has discovered that Sam Eljamel, who was suspended following internal and external reviews in 2013 in the UK, is working as a surgeon in Libya.

The former government adviser and head of neurosurgery at NHS Tayside removed himself from the General Medical Council (GMC) register after restrictions were placed on him.

The GMC said its remit did not extend beyond the UK.

A BBC Disclosure investigation in 2018 found that Mr Eljamel had harmed patients for years at NHS Tayside, a hospital in Dundee, Scotland.

He was allowed to continue operating even after an external investigation found he was injuring patients.

In one case he removed the wrong part of a patient’s body.

That patient was Jules Rose. In 2013 Mr Eljamel removed her tear duct instead of her brain tumour. 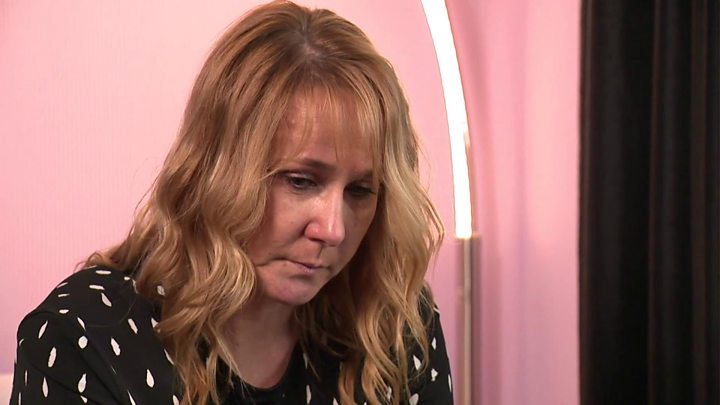 ‘How can my surgeon still be operating?’

Responding to the news he was working as a surgeon again, Ms Rose said she was “absolutely devastated”.

“He has obviously gone somewhere he feels he can get away with it,” she told the BBC.

“These poor people have no idea. They are completely oblivious to what damage and what harm this man has caused. He is just going to do it all again.”

Mr Eljamel was placed under investigation and suspended by NHS Tayside in 2013.

He was placed under interim conditions by the GMC in 2014 and then removed himself from the register which means he can no longer practice in the UK.

Video footage shows him operating on children and adults in the Libyan city of Misrata where he now works at a number of hospitals. 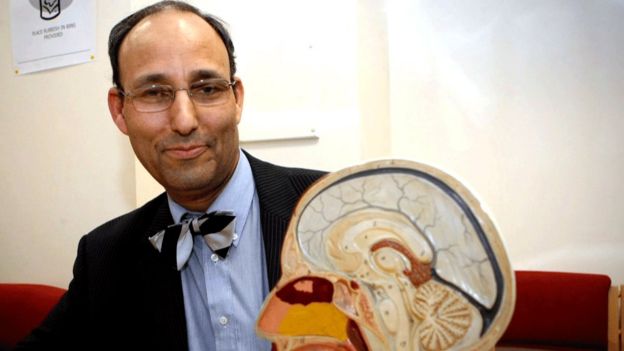 Ordinarily it’s not too hard to find people. Normally it takes days or weeks. Many of us live our lives quite publicly on social media and online. But there are exceptions.

Neurosurgeon Sam Eljamel was one. To find him has taken almost two years.

Not only had he erased himself from the internet and social media but scattered around the globe we found addresses where he no longer lived.

We found he’d recently paid his dues for a medical association but had given an address in Tayside where he no longer lived or worked.

We found links in Australia, Africa and the Philippines.

Former colleagues were convinced he was in Connecticut where he still owned a flat and had relatives.

We went there to track him down but found only an empty flat and friends and relatives he had stopped contacting.

And then 18 months later I got an email from Libya.

Our Disclosure investigation had been translated into Arabic and several people got in touch to say they’d seen him.

Not only had we found him but we’d found that he is operating again.

‘I just simply want him stopped’ 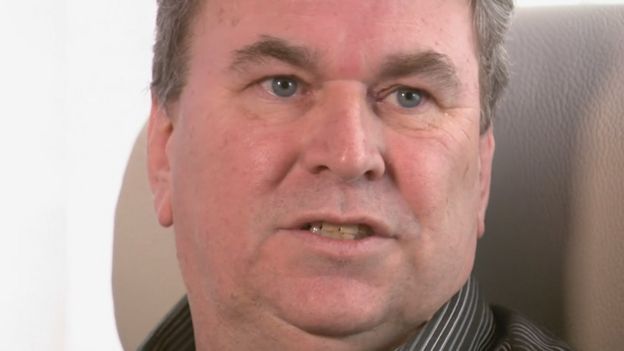 Pat Kelly is in constant pain and faces the risk of paralysis after spinal surgery by Mr Eljamel. He wants the authorities in the UK to alert those in Libya.

“I think because there were no sanctions taken against him by either NHS Tayside nor the GMC,” he said. “I think across in Libya they probably think, ‘well, if there were no actions taken there then what are we griping about’.”

Mr Kelly said: “I just simply want him stopped. I want the UK government or Scottish government to get in touch with the Libyan authorities to get this man stopped.”

A spokeswoman for the GMC said: “As our remit does not extend to outside of the UK, there is nothing stopping a doctor practising abroad if they are granted registration with the relevant regulator in that country.”

She said information was shared with a variety of EU and other regulators and confirmed that Dr Eljamel’s interim conditions and his voluntary removal from the register were recorded.

She said: “The circular includes regulators in the United States, but not Libya.”

A number of patients have successfully sued NHS Tayside as a result of operations carried out by Mr Eljamel.

There is also an ongoing police investigation looking at whether his actions warrant a criminal prosecution.

Police Scotland confirmed that inquiries are ongoing and that it has recently consulted with the National Crime Agency as part of its investigation into Mr Eljamel.

Schools remain closed despite reopening across the country

Speaker welcomes fresh MPs, tells them to respect rules of the House