Fire has gutted dozens of wooden structures at Dagomba line in the Ashanti Regional capital, Kumasi. 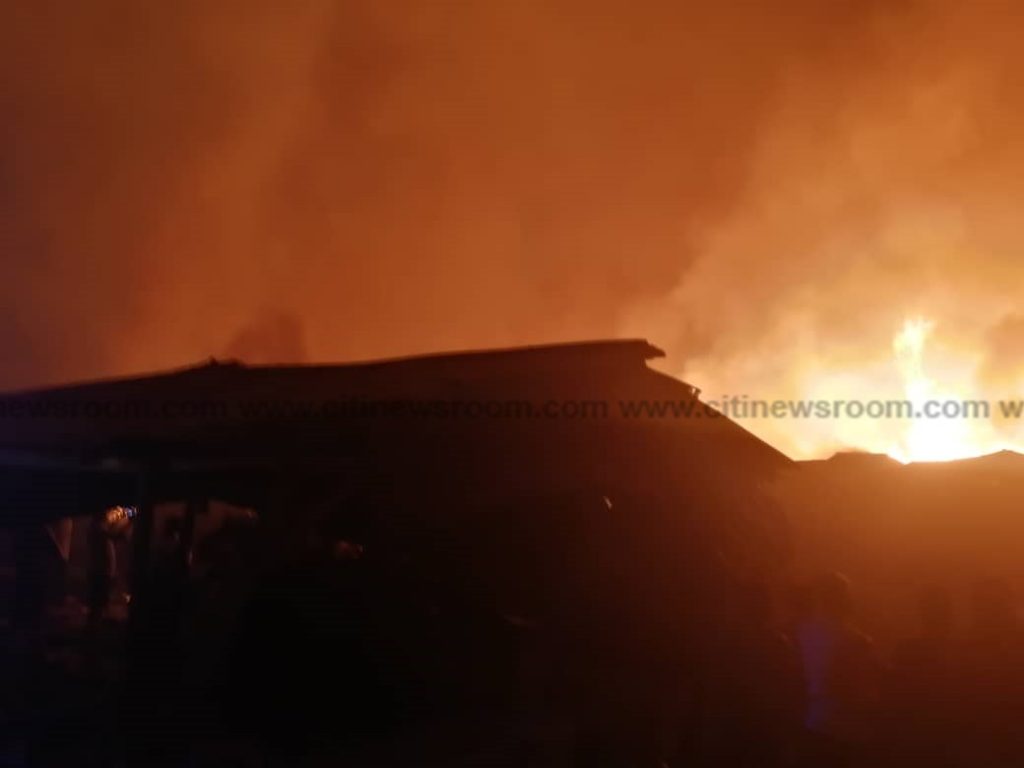 The structures are part of about 200 clustered ones inhabited mostly by head porters and scrap dealers in some metal containers.

Citi News’ Ashanti Regional correspondent, Hafiz Tijani reports that three fire tenders are currently at the scene and trying to access the source of the fire to fight it. 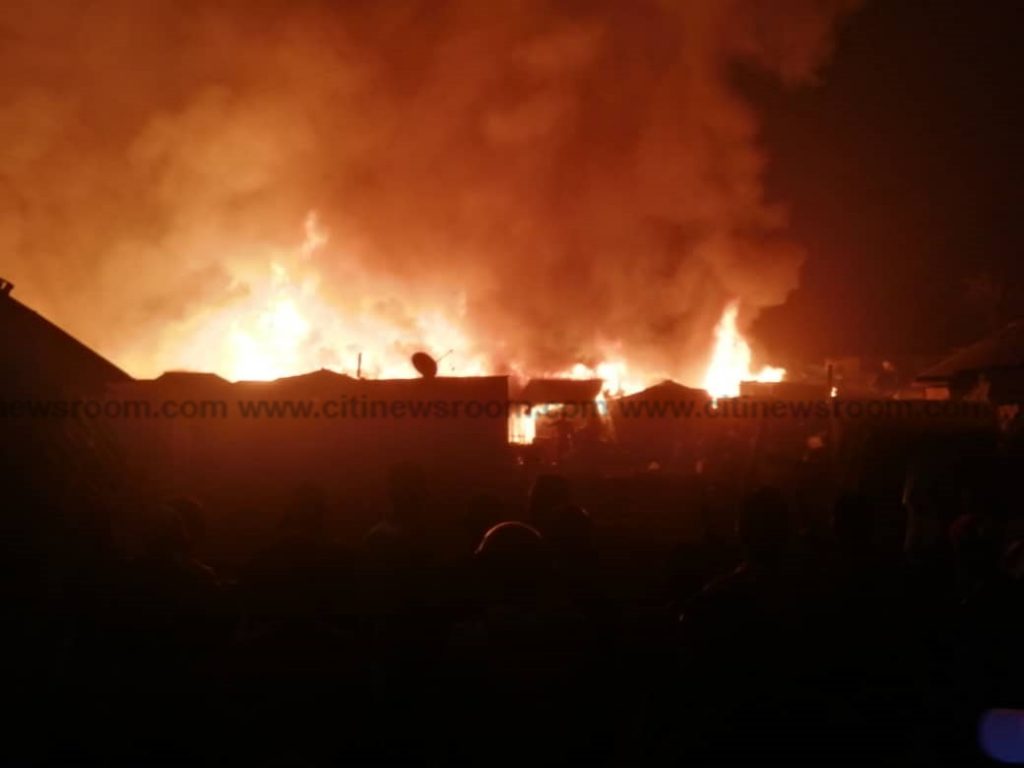 He estimates that over 500 head porters may be displaced over the incident.

“Most of the victims were returning from the market when the fire started… The settlement at the slum is making it impossible for fire tenders to have access,” Hafiz Tijani reported.

This is not the first time fire has gutted structures at the slum and victims are usually left victims helpless.

Meanwhile, a pylon has been uprooted as a result of the fire as power has been disconnected in the area.

New GPRTU Chairman promises to set up a Credit Union