Iran’s deputy health minister, Iraj Harirchi, who has spearheaded the country’s efforts to contain the coronavirus, has contracted the illness, the Health Ministry said on Tuesday, renewing concerns about the spread of the virus in the country.

In an interview with the state-run news outlet IRNA, a spokesman for the ministry said that Mr. Harirchi had been experiencing weakness and flulike symptoms on Monday before holding a news briefing, and tested positive for the virus later in the day. It is unclear how he contracted the virus, but health officials said he had been dealing with some patients suspected of having the coronavirus.

During the briefing, Mr. Harirchi could be seen repeatedly wiping sweat from his brow and shifting uncomfortably from foot to foot. On Tuesday, he posted a video from home detailing his diagnosis and self-quarantine. The number of coronavirus cases and deaths continued to rise in Iran on Tuesday, according to health officials, days after the country emerged as another focal point of the outbreak. A prominent member of Parliament, Mahmoud Sadeghi, an outspoken critic of the country’s hard-liners, posted on Twitter that he also had the virus.

Health officials quoted in Iranian state news media confirmed three more deaths in the country, bringing the total to 15. At least 95 people nationwide have tested positive for the coronavirus, most of them in the northern city of Qom, health officials said.

With an economy choked by economic sanctions, a restive population that distrusts its government and a secretive leadership, Iran is something of a wild card in the region. 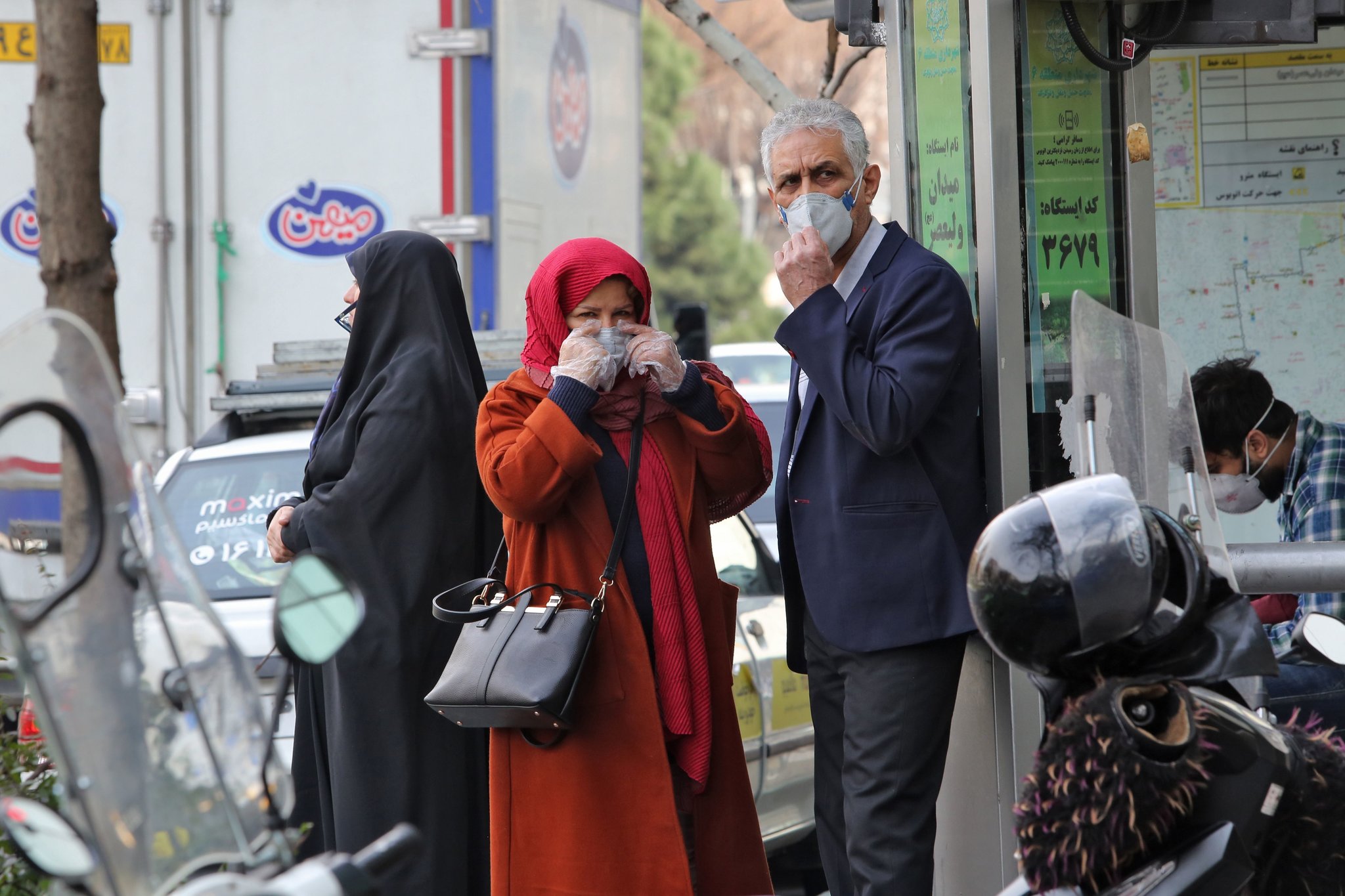 A street in Tehran on Monday

While the numbers of the infected do not look too daunting so far, experts fear that the government may be concealing the true scale of the problem, and may not have the capacity to respond effectively if things begin to spiral out of control.

Qom, an important religious center, draws more than 22 million visitors every year, according to tourism figures from the country, most of them religious pilgrims. Of those, around 2.5 million come from abroad.

Honyenuga was 'caught pants down', 'he even campaigned more than Akufo-Addo' – Mogtari