While details of Kaakie’s marriage is not known, Pulse.com.gh can only speculate that, the ‘Too Much’ hitmaker is definitely hooked.

Kaakie has been off the music seen for some years now, to pursue higher education in nursing in the United Kingdom at the Anglia Ruskin University in Cambridge.

Akufo-Addo throws party for Davido, Lupita Nyong’o and other returnees

Pulse.com.gh wants to say a big congratulations to Kaakie and wish her well in next move. Meanwhile, this website will update you with the details of the marriage soon. 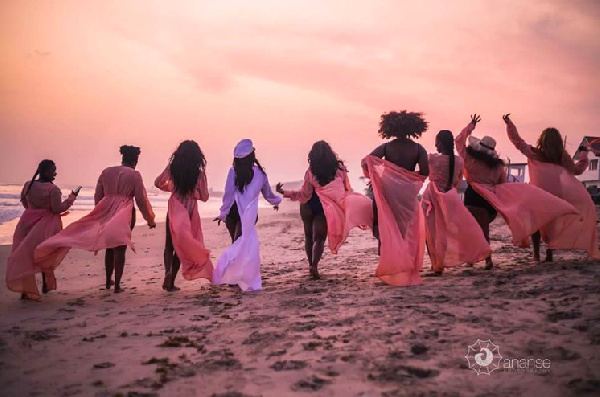 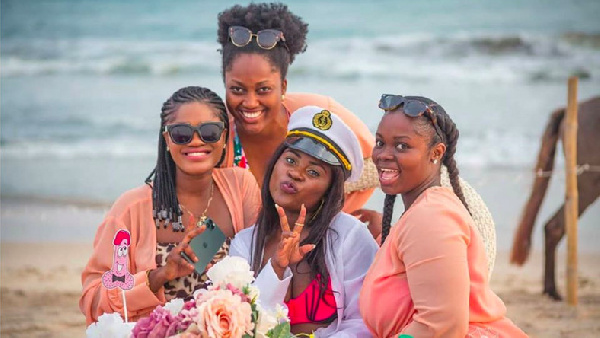 The story of Okomfo Anokye's sword: The sacred sword that can’t be removed