Yvonne Nelson at the premiere of her movie, Fix Us

YN Production’s Fix Us Christmas movie recorded huge numbers at its Friday night opening at the Silverbird Cinemas in Accra.

The first Ghanaian production to premiere at Silverbird Cinemas as part of events for December 2019 festivities, pulled great numbers of movie fans to the cinemas.

Majorities of those who saw the movie also commended producer, Yvonne Nelson for a good job done.

“It is a great movie. I think Yvonne Nelson has stepped up again. She did very well and Pascal Amanfo is fantastic with his direction,” movie critic and blogger, Yemmey Baba said.

“I’m watching it again,” a movie fan also said after the first screening. Fix Us is a story about three young ladies who take on a journey of faith and fate. When Naadie (Yvonne Nelson), Chioma (Yvonne Okoro) and Jaya (Alexandra Amon) run into each other at an audition, they are bound by their common dream to be movie stars and form a friendship that can hardly be broken.

But when their dreams are eventually actualized, they soon realise that they want even something more from life. 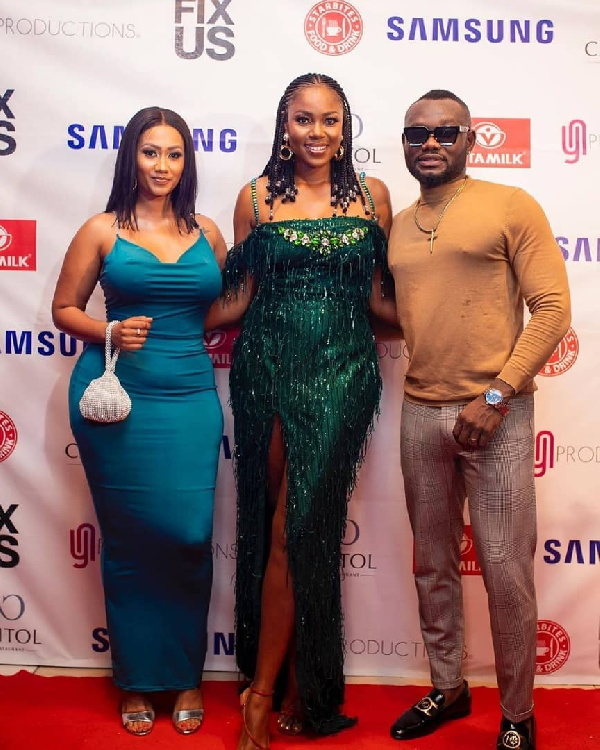 Read:It’s not a sin that I don’t follow Jackie Appiah on social media – Yvonne Nelson

The movie will be in the cinemas for the coming weeks and the rating are expected to go high. Subsequently, it will also premiere in Nigeria, Ivory Coast and other parts of the African continent and the world. 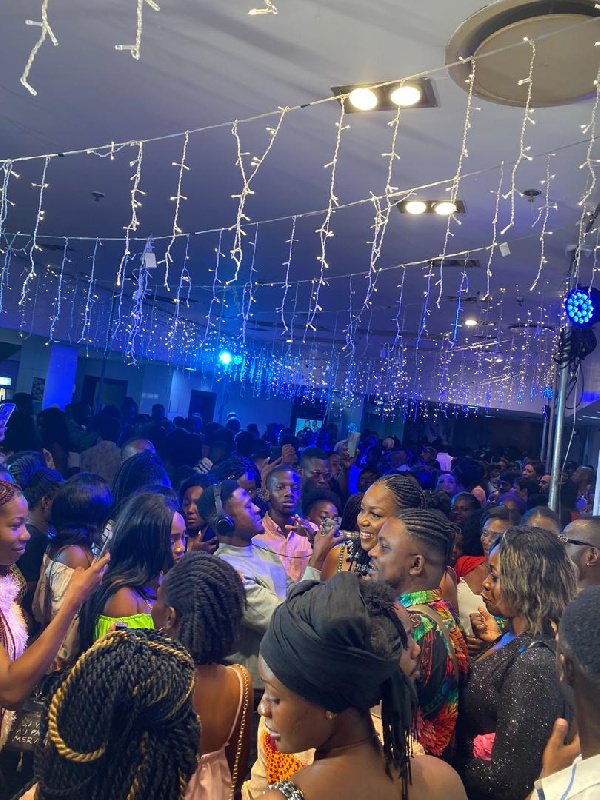 No matter her ‘features’, a girl below 16 has no right to say ‘yes’ to sex - Police caution men