In 1918 after supposedly receiving a vision from God to move to the United States and help the African-African community return to the promised land of Africa, Laura Adorkor Kofi left everything in Ghana and moved to the U.S. to start her duty as a Godsent prophet to the blacks in the diaspora.

Popularly known as Mother Kofi or Mama Laura, she was born in Accra around 1893 as indicated on her gravestone.

‘Beyond the Return’: We’re one people, visit home – Shirley Botchwey

Also written on her gravestone in Old Jacksonville City cemetery is the title Princess which suggests that she was of royal lineage from a Ga community called Asofa.

Read: First black woman to be inducted into the British Hairdressers Hall of fame is a Ghanaian

The book Africa in Florida: Five Hundred Years of African Presence in the Sunshine State written by Vibert White records that Laura was from Kumasi and of Ashanti heritage, however, this is heavily disputed as her name Adorkor is a proper Ga name.

Soon after moving to the U.S., Laura settled in Detroit and became a close associate of Marcus Garvey who had started a Negro’s movement and gained a huge following. She was soon appointed as national field director for Garvey’s Universal Negro Improvement Association.

While working with Garvey, Laura became a prominent spokesperson within the Universal Negro Improvement Association and soon became the most popular member.

Laura was sent on missions to address tens of thousands of people she was able to pull. After Marcus’ arrest for mail fraud in 1925, Laura gained more popularity and encouraged African Americans to return home.

Unfortunately, after his release, the two had a fallout and Marcus started to describe her as a fake and constantly appealing for her arrest. 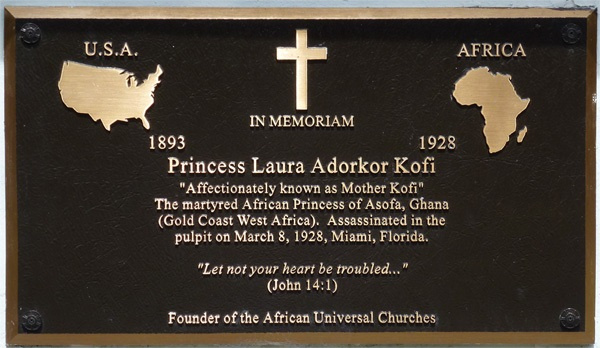 Feeling that her life was in danger especially after the release of Marcus Garvey, Laura resigned from the Universal Negro Improvement Association and relocated to Jacksonville where she felt safer and more welcomed.

By 1927, Laura had gained major popularity in the USA among the African Americans and was widely known as the Prophet from Africa. 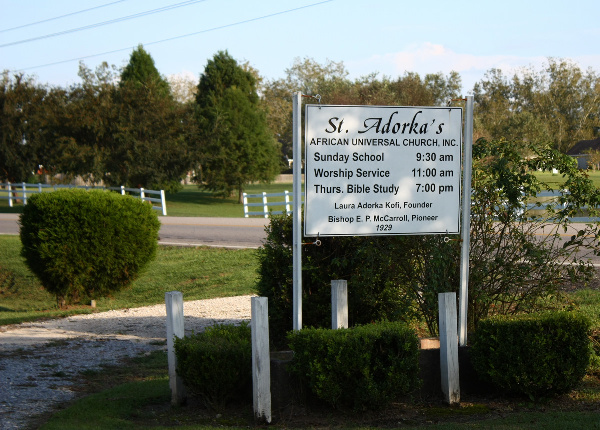 Through her church and with her role as the “Warrior Mother of Africa’s Warriors of the Most High God” – a title she gave herself as head of the church – Laura preached about Africa as the promise land and why African Americans should make the trip back home.

Read: Meet the first and youngest black woman to set up a law chamber in UK’s Middle Temple

In several of her sermons, Laura spoke about the reason why blacks all over the world needed to unite and return to Africa to develop their community rather than make their toil and sweat profit the lands their ancestors were forced to work on under harsh conditions for several years. 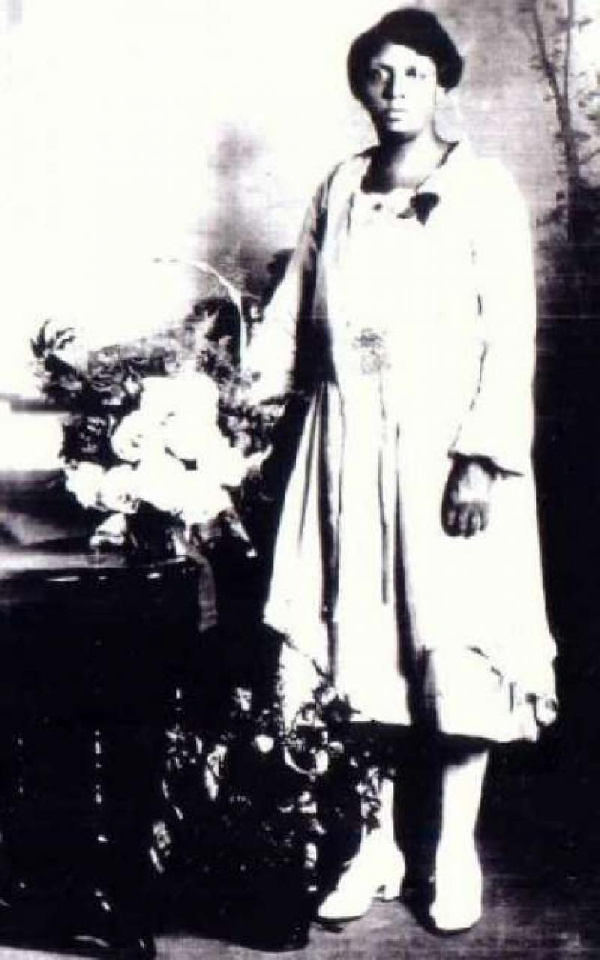 For a little over a year, Laura pulled in a huge African American crowd who were grateful to hear about Africa and its wonders from an African. Her sermons and speeches spread a new wave across the states and some parts of the Caribbean.

On March 8, 1928, Laura was killed during a speech while addressing a crowd of over 5000 people at a church in Miami where she had not visited since she left. During her sermon, she was speaking about the power of God to help Africans and black Americans.

Laura was shot in the head minutes after telling her bodyguard to take a seat while she continued her speech to the people. Her death caused an uproar which led to the instant death of Maxwel Cook, a Jamaican known for being a Garvey supporter who is believed to have been the killer. As punishment, Maxwell was beaten to death by the crowd.

Her body was carried off to Jacksonville where she was buried. In her honour, a small settlement close to her church was built and named Adorkaville.

The story of Laura Adorkor Kofi and how she moved from Ghana to the United States with the main mission of making the blacks return home is definitely an intriguing one that leaves many to ask several questions like how she managed to make the relocation with ease, the life she led before moving to the states and who ordered her killing.