Six lives were lost on the Thursday morning accident

‘Transport- related incidents cause of majority of deaths, injuries in Ghana’ – Bureau of Public Safety

Confirming the accident, the Motor Transport and Traffic Directorate police commander in the area, DSP Stephen Yeboah, said the injured have been referred to the Konongo Government Hospital and Steward Hospital at Yawkwai. 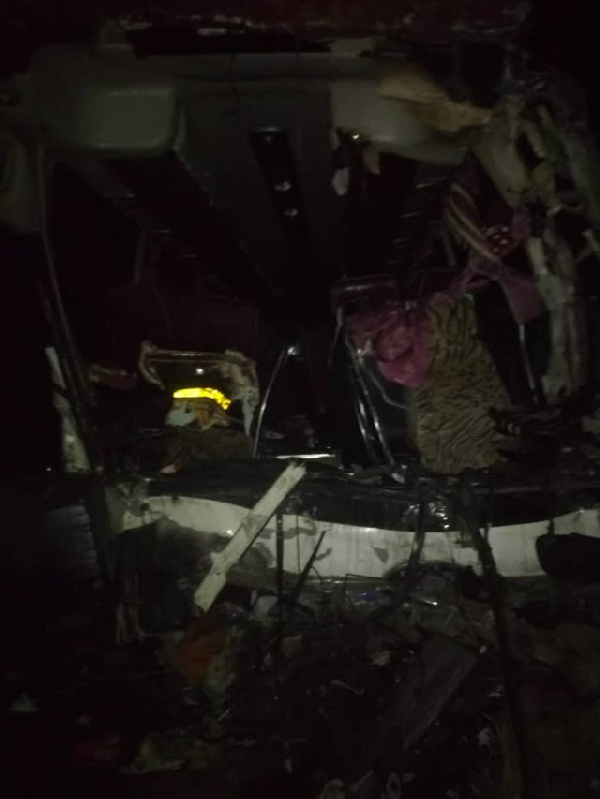