The funeral service of the late Member of Parliament for Ayawaso West Wuogon Constituency, Emmanuel Kyeremanteng Agyarko is ongoing at the Presbyterian Church of Ghana, Zimmerman Congregation, Odumase- Krobo.

Hundreds of mourners from all walks of life have joined the black and red parade to pay their last respects to him.

Delta Variant, cause of exponential increase in coronavirus infections – GHS

National Cathedral will be open on March 6, 2024 – Ken Ofori-Atta

Mr. Agyarko passed away on November 21, 2018, in a US Hospital, from a prolonged illness.

As a member of the governing New Patriotic Party (NPP), Mr. Agarko had been the MP for the Ayawaso West Wuogon Constituency since 2012, after he replaced the current Chief of Staff, Frema Opare as MP for the area.

Read: May late Agyarko’s soul not strike down those exploiting his kids for votes – Suhuyini

A pharmacist by profession, he was once the Chief Executive of the Food and Drugs Authority, during President Kufuor’s time in office. 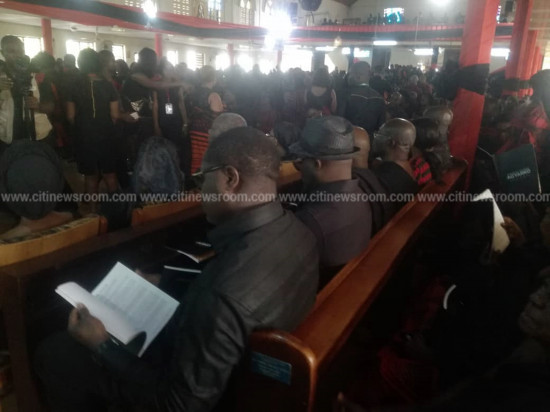 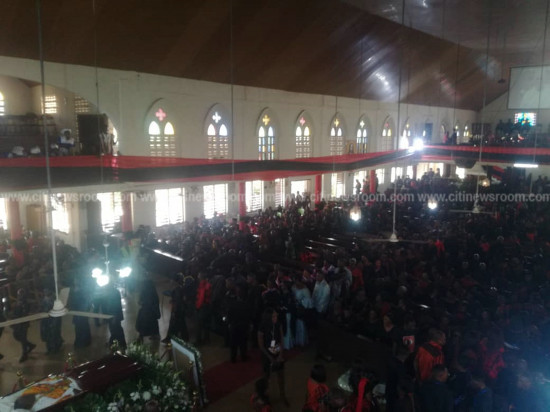 Monaco suspends Thierry Henry after only three months as coach

Delta Variant, cause of exponential increase in coronavirus infections – GHS

National Cathedral will be open on March 6, 2024 – Ken Ofori-Atta

We are ready to organise fresh election in Assin North – EC